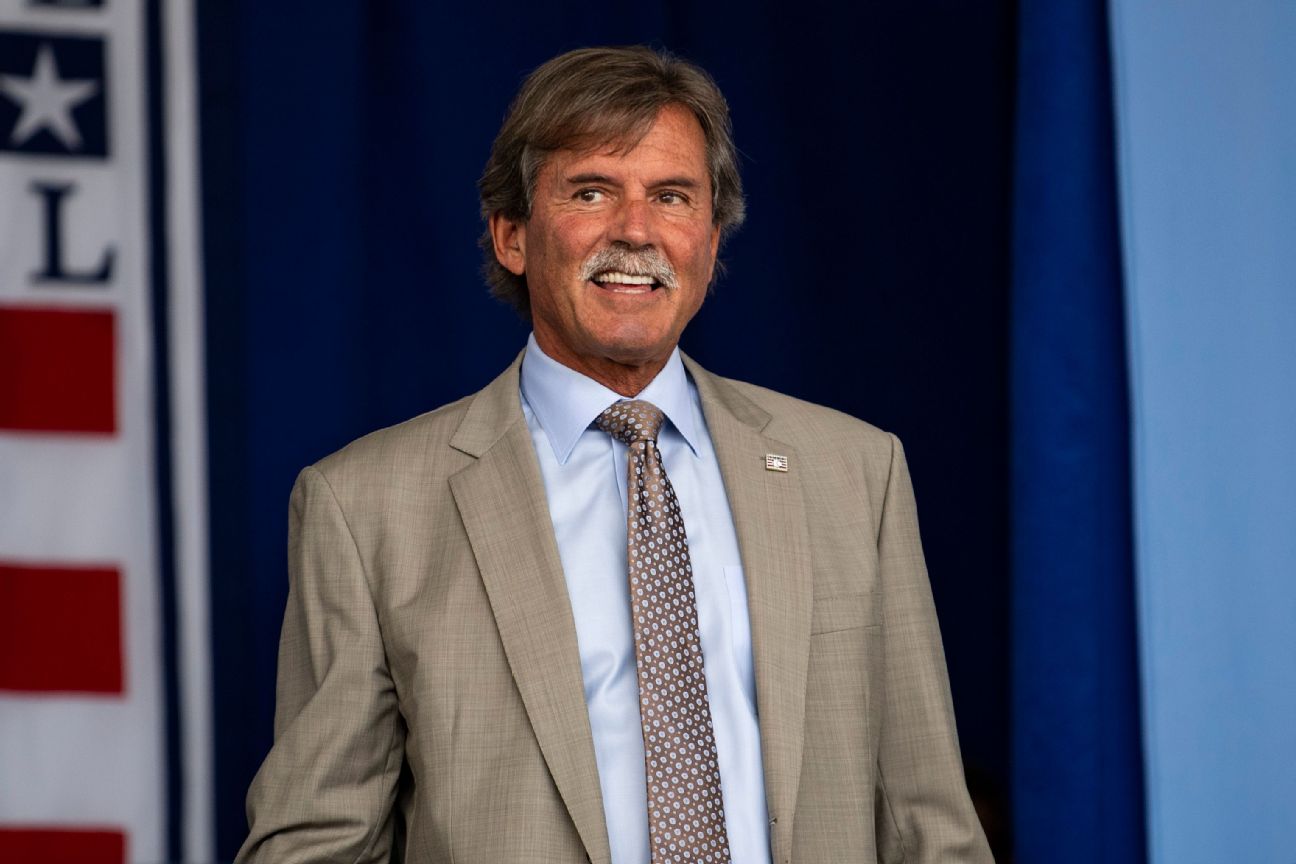 BOSTON — Hall of Fame pitcher Dennis Eckersley said Monday he will leave the Boston Red Sox broadcasts at the end of the season, his 50th in Major League Baseball.

Eckersley, drafted by Cleveland in 1972 as a California high schooler, played 24 seasons as both a 20-win starter and 50-saver backup for Cleveland, Boston, the Cubs, Oakland, and the Cardinals. He won the AL Cy Young and MVP Awards in 1992 while playing for track and field.

He joined NESN in 2003 and was notable for his candid and colorful analysis of Red Sox shows.

“After 50 years in Major League Baseball, I’m excited for this next chapter of my life,” Eckersley said. “I will continue to be an ambassador for the club and a proud member of the Red Sox nation as I transition into life after baseball along with my wife Jennifer, my children and my grandchildren.”

From Augsburg to Wolfsburg, what can Germany’s top-flight teams expect this season?

Why Ric Flair, 73, will step into the ring one last time