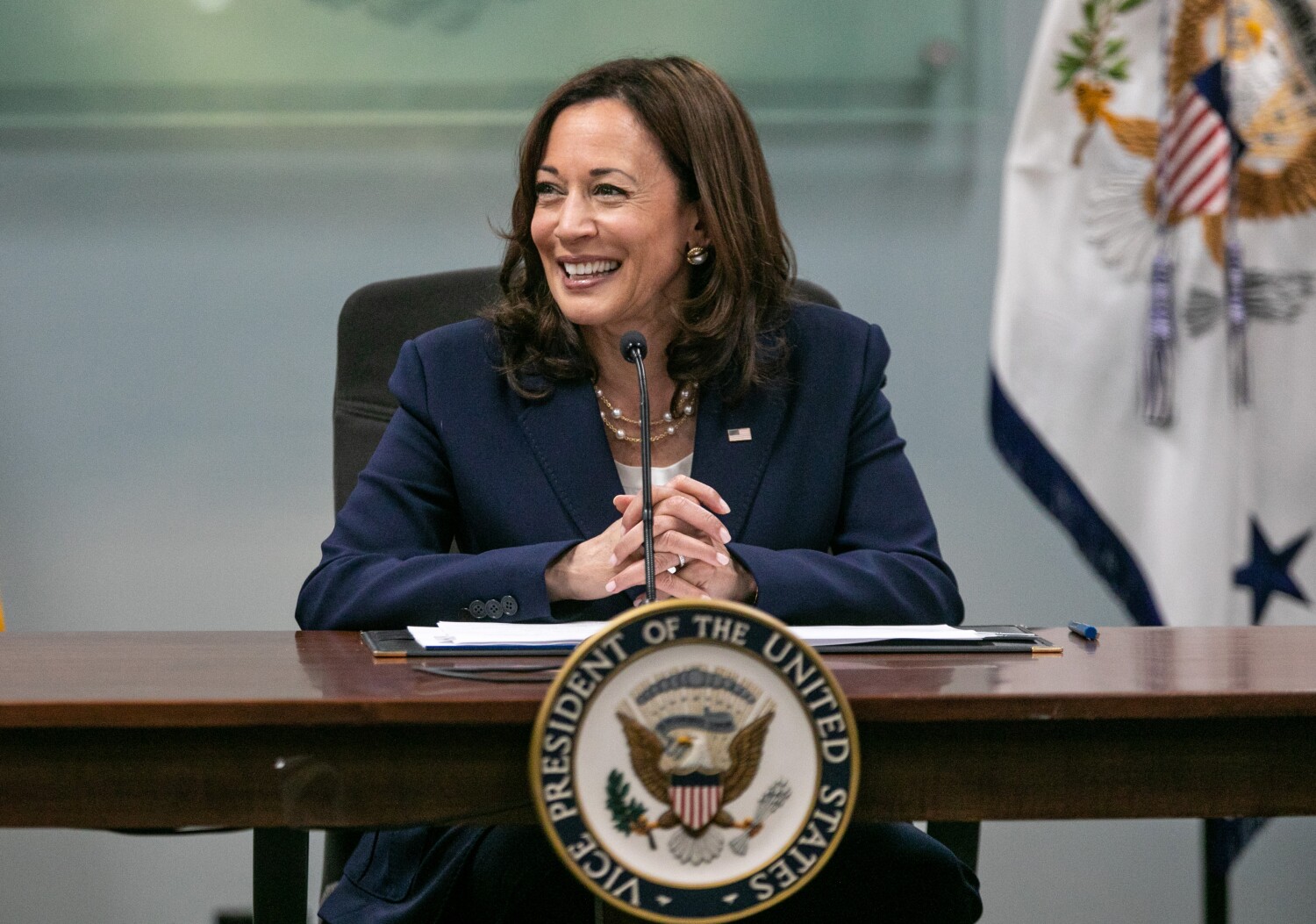 The new private sector investment brings the total pledged to approximately $3.2 billion since Harris began attracting companies last year, and comes as the administration faces increasing challenges in dealing with El Salvador, Honduras and Guatemala are standing and migrants from these countries continue to do so heading north.

Harris is attempting to show progress on her most prominent foreign endeavor — stemming migration from northern Central America by addressing its root causes — during this week’s Summit of the Americas conference in Los Angeles. But the summit was turned on its head by a boycott led by Mexican President Andrés Manuel López Obrador over a decision to expel the leaders of Cuba, Venezuela and Nicaragua.

A senior government official on Monday expressed his uncertainty over whether the leaders of Honduras, El Salvador or Guatemala would join the boycott, but insisted the US could work effectively with lower-level delegations.

“That’s a call for you,” said the officer, who briefed reporters on Harris’s work on condition of anonymity. “Some of them have said they will not come, but they have also said they will send delegations. So we consider them as participants of the summit.”

Harris began soliciting private investment last year, believing people will not try to leave their country if they have jobs and security. All three countries have problems with state corruption, poverty, gang violence, natural disasters and the pandemic.

The latest pledges come from 10 companies, including apparel makers like Gap Inc. and telcos like Millicom, who say they will spend $700 million to maintain and expand cellular and broadband networks in the three countries.

Harris also plans to announce a women’s empowerment program that aims to connect 1.4 million women to the financial system and digital economy and train 500,000 women and girls in job skills. She will also announce a $50 million “Central American Service Corps,” funded by the US Agency for International Development, to offer paid community service positions to young people.

Harris’ role in addressing the root causes of migration from Central America has been challenging, both politically at home and in the countries involved. She has only visited two of the three countries, and some observers see this sporadic engagement as a sign of ambivalence.