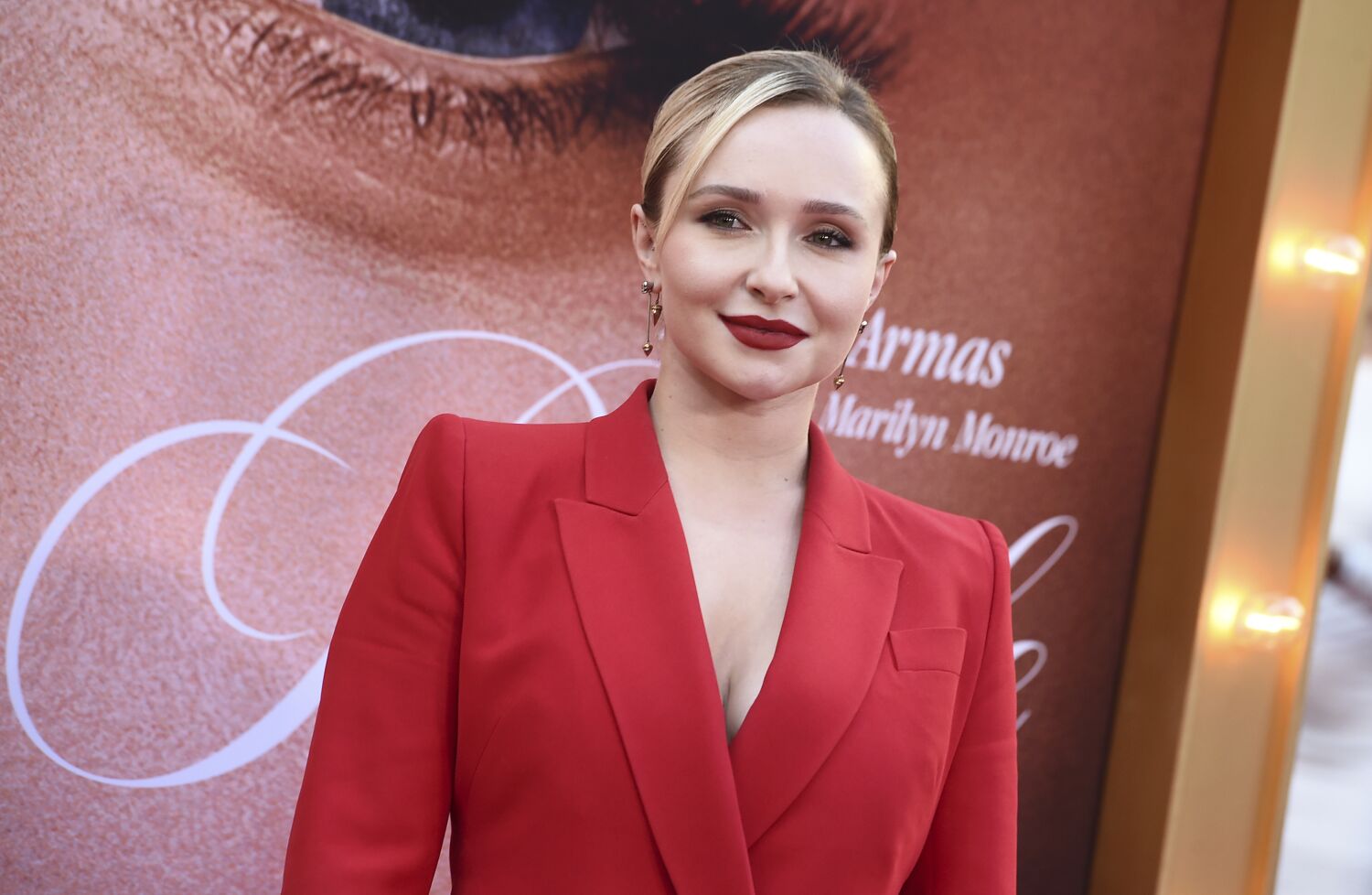 Hayden Panettiere dismisses the notion that she would “easily throw out” her child. In truth, she said giving up custody of her daughter in 2018 was “the most heartbreaking” thing she’s ever done.

In preview clips for Wednesday’s episode of “Red Table Talk,” the “Nashville” actress opened up about the traumatic experience of having her ex-fiancé, Wladimir Klitschko, receive the custody papers while she was struggling with alcohol and opioid addiction.

“If he had come to me and said, ‘I think because of your current situation and the struggles you are having, it would be good for her to be here with me for a while’… I probably would have… said: ‘Okay, that makes sense. I get it. I’ll come visit there.’”

The way the situation unfolded was “very disturbing” for Panettiere, who, according to People magazine, was in an unbroken relationship with boxing champ Klitschko from 2009 to 2018. Klitschko, who was living in Ukraine at the time, had applied for sole custody of her daughter Kaya, who was born in 2014.

“It was the worst,” Panettiere said on Red Table Talk. “Signing those papers was the most heartbreaking thing I’ve ever had to do in my life.”

Panettiere also reflected on the dehumanizing media coverage that followed, as well as the derogatory “comments people made” and the “things they assumed” about her as a parent.

“There was a magazine cover … and it said something like, ‘Why Hayden decided to give up her daughter,'” she recalled.

“I thought, ‘This is so misrepresented.’ And people say, ‘How dare you? You are a terrible mother. I could never do that to my child.” So it was tough and it took me a long time to talk about it. … This is the first time I’m addressing this particular topic because it’s scary. You don’t want to upset anyone — especially the person in control of your child.”

In a July interview with People, the Heroes graduate detailed her harrowing journey with addiction and postpartum depression. She said she ultimately decided to let Kaya go because she “wanted to be a good mom to her.” Panettiere has since been in rehab and entered a period of sobriety.

“It wasn’t easy and there were a lot of ups and downs,” Panettiere told People. “But I don’t regret even the ugliest things that have happened to me. I feel incredibly fulfilled. And I feel like I have a second chance.”

After Russia began invading Ukraine in February, Panettiere confirmed via Instagram that Kaya – whose uncle is the mayor of Kyiv – is safe and not currently in the country. In March, Panettiere founded a charity to support the war effort in Ukraine.

“What she’s dealing with and what we’re all going through right now in relation to Ukraine is really, really tough,” Panettiere told People.

“I had a conversation with [Kaya] and the only question she had was, “Why? [Russian President] Putin does that?’ It’s so heartbreaking.”