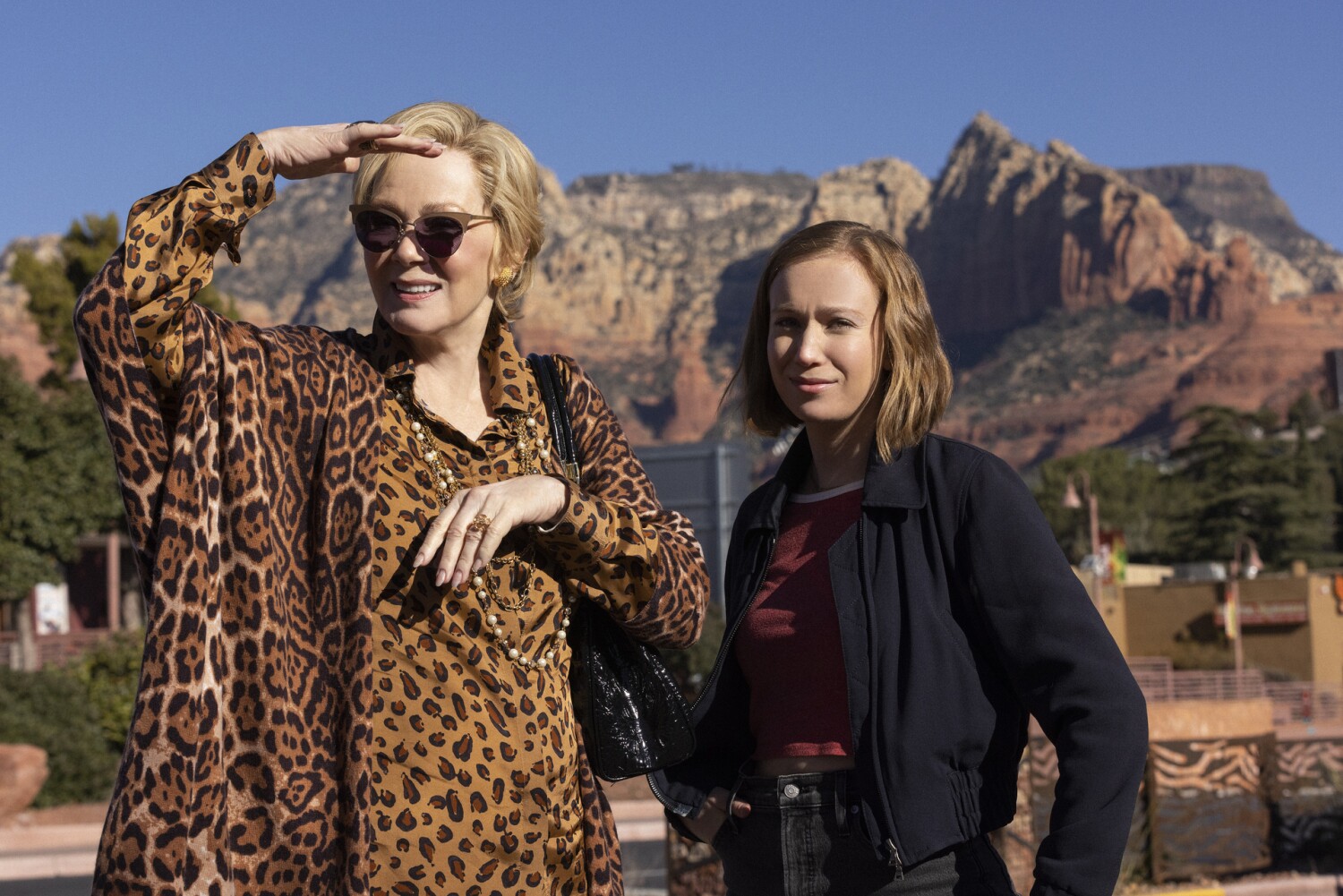 HBO Max has had layoffs.

About 70 employees will be cut from the team led by Casey Bloys, HBO and HBO Max’s chief content officer, accounting for 14% of its workforce, as parent company Warner Bros. Discovery looks to cut costs from the recent merger, according to one person familiar with the matter who was not authorized to comment.

As expected, entities impacted by the cuts include HBO Max’s original reality TV group. The streaming service’s unscripted TV group became obsolete when HBO Max and the rest of WarnerMedia’s businesses merged with Discovery Inc., which known for his reality shows from Food Network, HGTV, TLC and more.

Other entities affected by layoffs include HBO Max’s international co-productions, casting and the group responsible for acquiring external content for the service. HBO Max is expected to focus on shows and films produced within Warner Bros. Discovery rather than buying them from other studios.

Significant cuts are expected in other divisions of the media and entertainment giant, which include film and television studio Warner Bros., CNN, TBS, Turner Classic Movies and the various Discovery reality channels. Warner Bros. Discovery chief executive David Zaslav has promised Wall Street $3 billion in cost savings from the merger.

The company’s stock has struggled since the acquisition, falling nearly 50% since the deal closed in April. The company reported disappointing earnings and guidance earlier this month, while also laying out a plan to combine HBO Max and Discovery+ into one streaming service, due to launch in the US next summer.

The company said it is targeting 130 million global streaming subscribers by 2025 and its US direct-to-consumer business will be profitable by 2024.

HBO Max is also restructuring its business as part of an effort to streamline it. Sarah Aubrey will continue to oversee HBO Max original dramas and expand her international programming by working with the team led by Gerhard Zeiler, President of Warner Bros. Discovery International. However, comedy originals will switch from Aubrey to HBO comedy head Amy Gravitt.

The changes come as Warner Bros. Discovery revamps its strategy for competing as the media industry moves toward the streaming future. The company wants to increase its streaming efforts while supporting its traditional businesses, including cable channels and theatrical releases.

Netflix has 221 million subscribers, while Disney+ has 152.1 million.

Bloys’ programming team recently garnered 140 Emmy nominations for HBO and HBO Max, the most by any network or streaming service, led by shows like HBO’s “The White Lotus” and “Succession,” and HBO Max’s “Hacks.” .