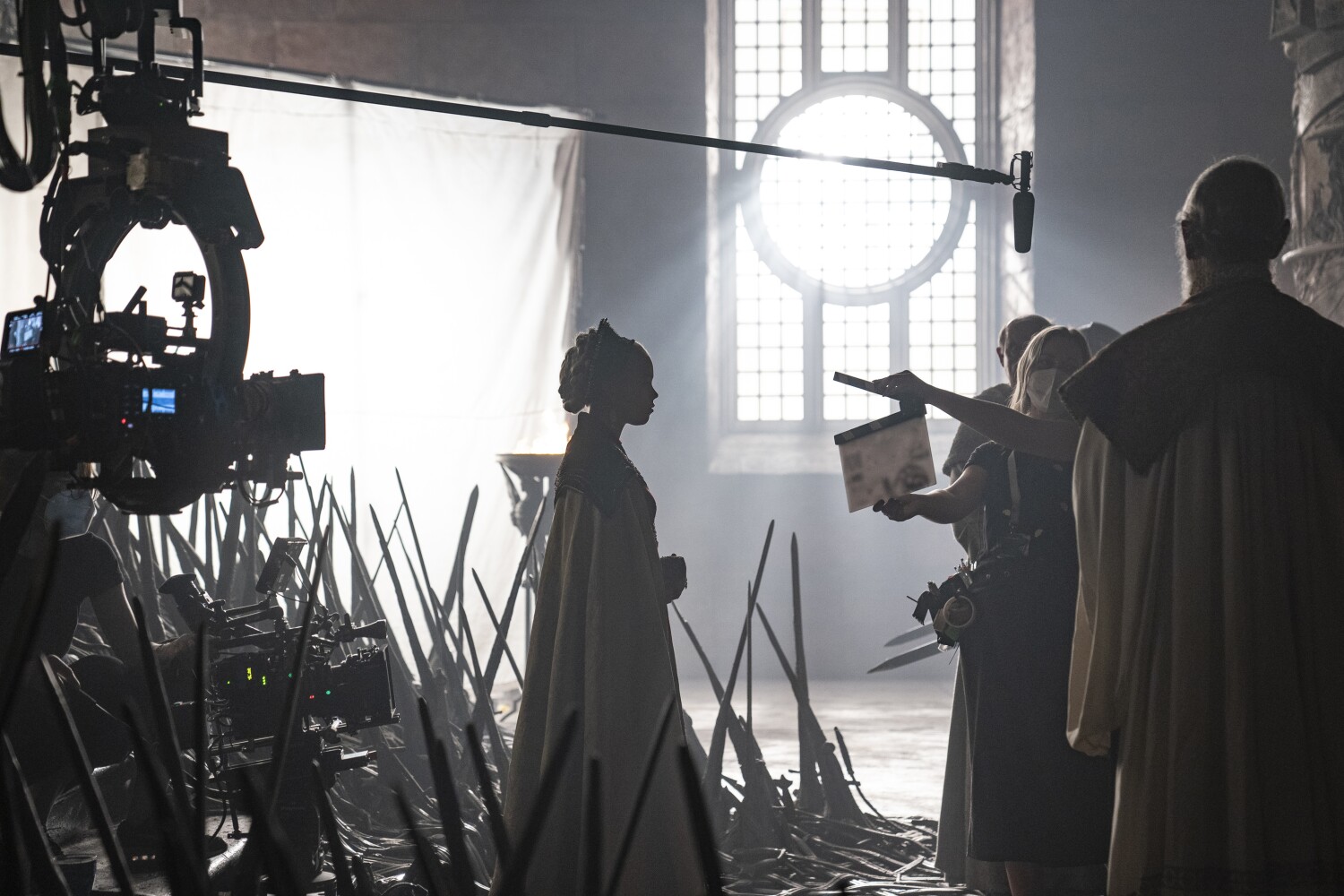 HBO’s “House of the Dragon” reached nearly 10 million viewers in the United States on Sunday, setting a viewership record for the debut of an HBO original series.

The company announced on Monday that its prequel to Game of Thrones was a hit.

The show, which also debuted on streaming service HBO Max, had big boots to fill.

The original series Game of Thrones steadily grew to become the greatest HBO series of all time. It ended after eight seasons in May 2019 with an enormous audience – its finale drew more than 19 million viewers – but the ending to this story fell short of the expectations of some of its most ardent fans.

The latest incarnation, based on George RR Martin’s Fire & Blood book, is set in the fictional Westeros some 200 years before the Game of Thrones chaos. The new series picked up familiar themes: a follow-up drama full of jealousy, flying dragons and bloody human deaths. Reviews from most critics were positive.

“It was wonderful to see millions of ‘Game of Thrones’ fans returning to Westeros with us last night,” Casey Bloys, chief content officer of HBO and HBO Max, said in a statement. “‘House of the Dragon’ showcases an incredibly talented cast and crew who put their heart and soul into the production and we are thrilled with the positive response from viewers.”

There were isolated reports of HBO Max servers crashing during the premiere.

The network plans to televise a new episode of House of the Dragon every Sunday through October 23.

The series launched less than a week after HBO and HBO Max laid off 70 employees, about 14% of their workforce. Warner Bros. Discovery — formed in April when smaller Discovery merged with WarnerMedia — got off to a rocky start. The stock has fallen more than 50% since early April, and insiders have been rocked by reorganizations and downsizing, including the abrupt shutdown of CNN+, a reorganization of Warner Bros.’ historic film and television studio, and the dumping of a near-completed HBO Max Movie “Bat Girl”.

In an email to Warner Bros. Discovery staff two days before the premiere, Chief Executive David Zaslav signaled his company’s ambitious goals for House of the Dragon as he thanked the team at HBO. The group “brought about the next great cultural moment,” Zaslav wrote.

Zaslav also noted the marketing campaign, saying that it’s also the largest in HBO’s history, reaching 130 million people in the US