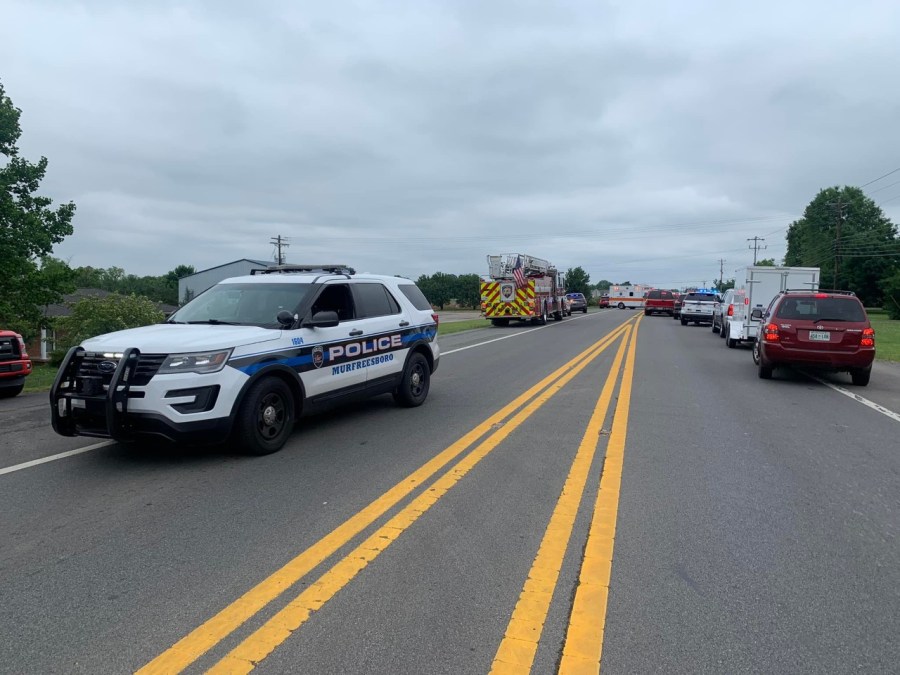 MURFREESBORO, Tenn. (WKRN) – The new Lascassas Expressway was temporarily closed due to “a serious head-on collision” that occurred around 4 p.m. Monday, May 23. The Murfreesboro Police Department has reported multiple injuries. love.

Pedestrian attacked after assault, pointing ‘gun’ at officers on I-65


The MPD and Murfreesboro Fire and Rescue Service were at the scene, and the road was closed just east of Dejarnette Lane, officials said. Motorists were asked to avoid the area and look for an alternative route while first responders investigate the crash.

A Nation of Quitters