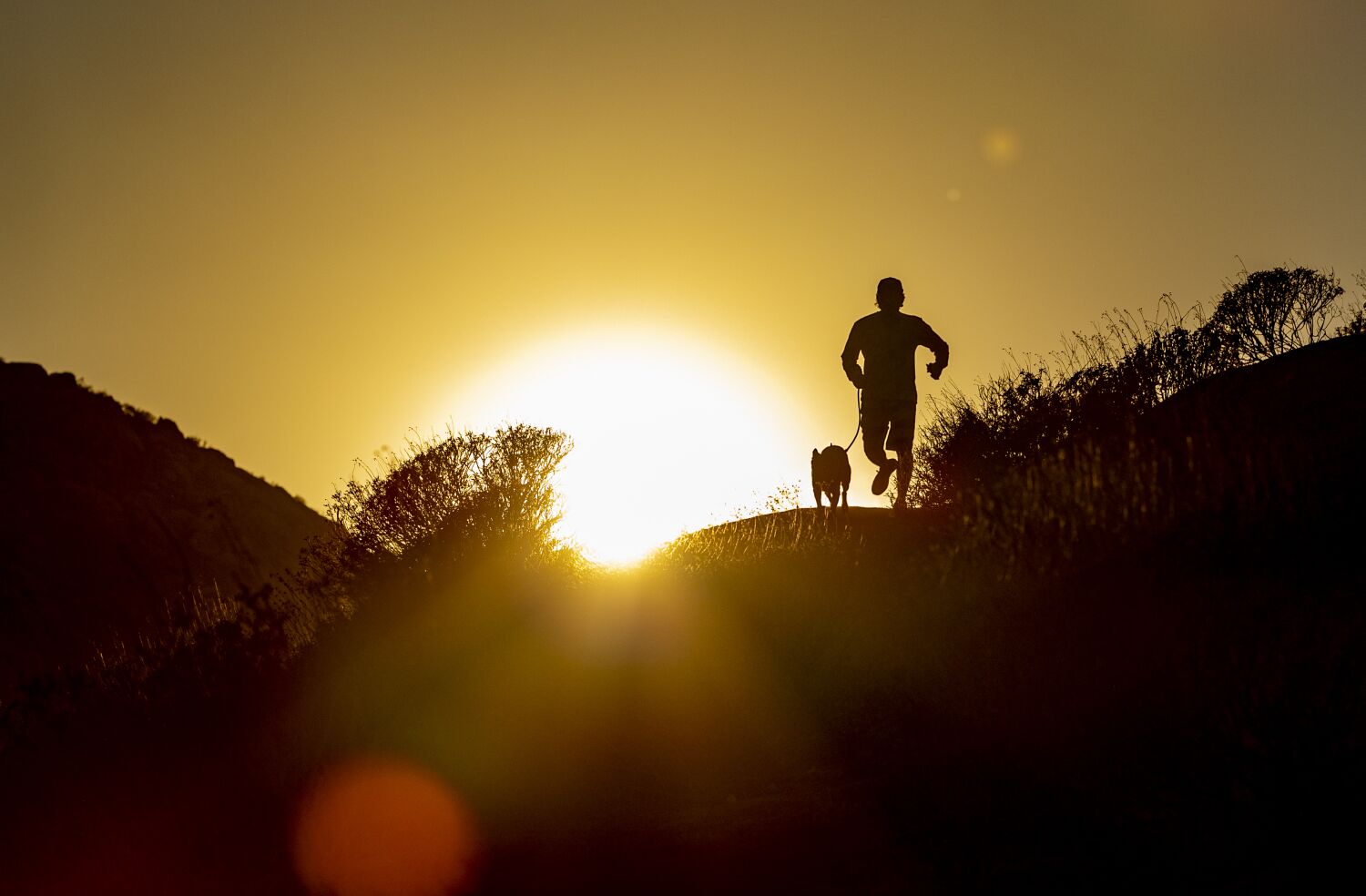 Southern California is at the end of its mini-heatwave, with temperatures expected to hit triple digits in some areas on Wednesday before cooling into the weekend.

According to the Oxnard office, parts of the valleys, foothills and mountains could reach as high as 105 degrees. Burbank, which hit 99 degrees on Tuesday, is expected to hit 100 degrees on Wednesday. Woodland Hills could hit 105 degrees, up from 102 on Tuesday.

The heat warnings and excessive heat warnings for the Los Angeles County coast expired Tuesday night, said Todd Hall, a weather forecaster with the Oxnard-based National Weather Service. He added that coastal areas are likely to be a few degrees cooler than the previous day.

An excessive heat warning will remain in effect through 8 p.m. Wednesday for the Inland Empire, inland Orange County and the lower desert areas, according to the National Weather Service in San Diego.

The heatwave ending September is cooler and shorter than the marathon heatwave that started the month, which lasted 10 days and broke records across the state.

Meteorologists do not expect record temperatures on Wednesday.

“This is a hotter pattern, but we’ve had much hotter weather this time of year,” said Greg Martin, meteorologist with the National Weather Service in San Diego.

Temperatures should cool off on Thursday and gradually fall into the weekend, meteorologists said.