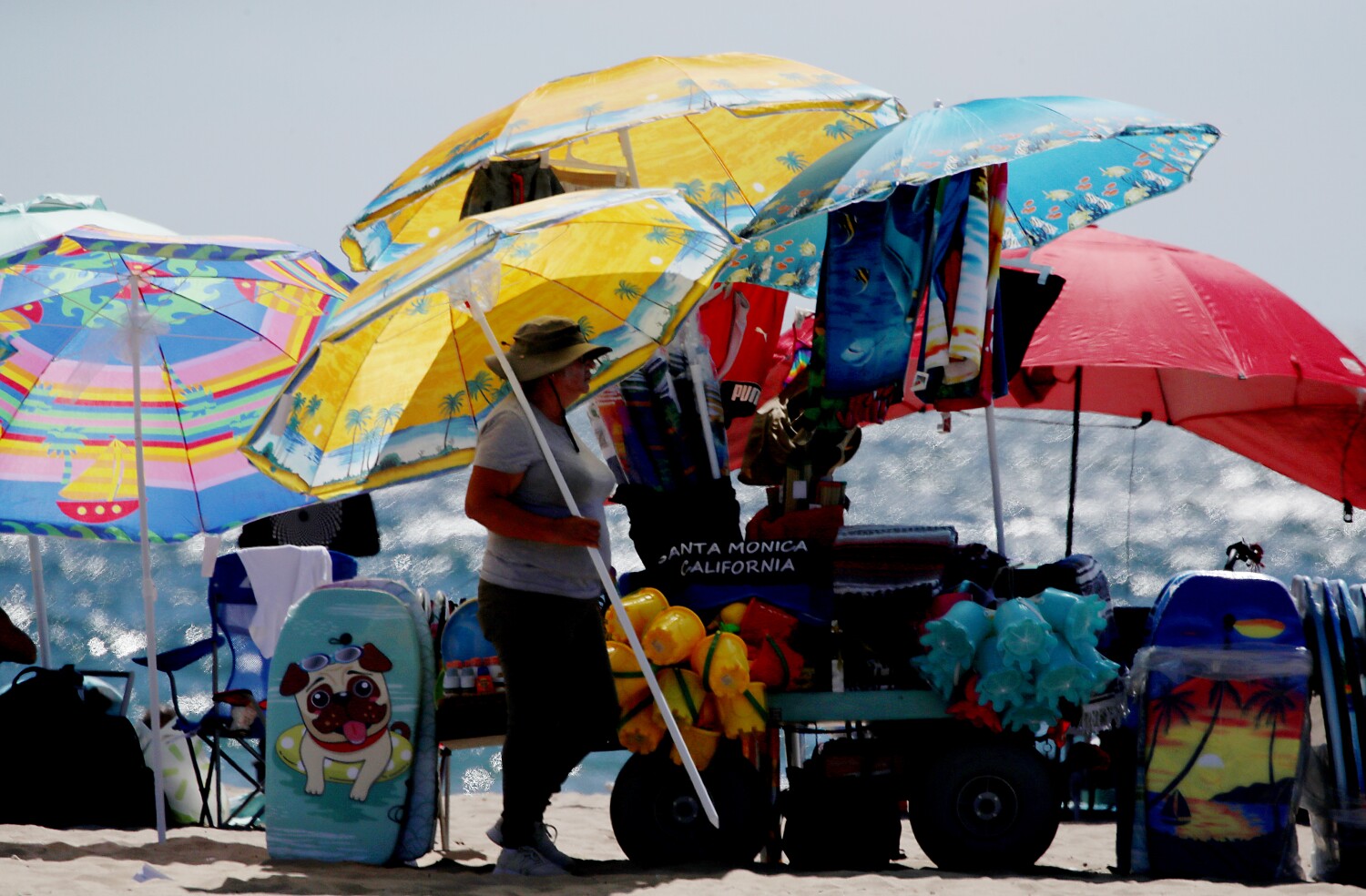 Amid a heat wave that could push temperatures to 110 degrees in some areas of California, power grid officials issued a statewide Flex Alert for Wednesday.

The warning, which is a call for voluntary power conservation, will be in effect from 4 p.m. to 9 p.m., officials at the California Independent System Operator said Tuesday night.

“With above-average temperatures forecast for much of the state tomorrow, the grid operator expects electricity demand to increase, primarily from the deployment of air conditioning, and is calling for voluntary energy conservation measures to help balance supply and demand,” the grid operator said.

Customers are being asked to conserve electricity, particularly in the late afternoon and early evening when the grid is at its busiest, officials said.

The reduction in power demand during a flex alarm is intended to discourage further emergency action, including power outages.

Officials suggested customers should pre-cool their homes before 4 p.m. by turning thermostats up to 72 degrees; use large appliances such as washing machines, dryers, dishwashers, ovens and stoves before the warning takes effect; and adjust blinds and curtains to cover windows.

During the alarm hours, customers should set their thermostats to 78 degrees or higher if their health permits, avoid using large appliances, and turn off all unnecessary lights.

Meteorologists with the National Weather Service warned of high temperatures across the state, including Southland, this week.

San Bernardino and Riverside counties are under a heat warning that began Monday afternoon and will end at 8 p.m. Wednesday, the weather service said. The high temperatures in these regions are expected to reach 104 degrees.

The Weather Service has excessive heat watch in effect Tuesday through Friday for much of the San Joaquin Valley, where temperatures could reach 108 degrees.

Much of inland northern California was also under excessive heat surveillance on Tuesday, when National Weather Service officials said temperatures could reach “record or near record highs” of up to 105 degrees.