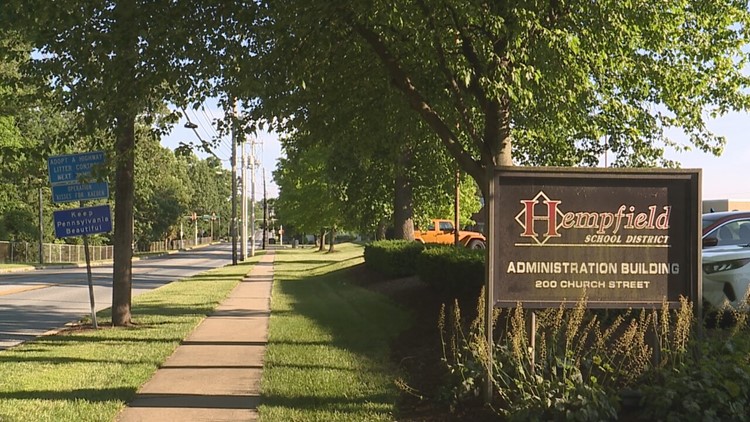 On Tuesday, the Hempfield School District Board of Directors read the first draft of Policy 123.1, a policy requiring gender distinctions in sports.

The policy would require physical education students to play on sports teams that match their sex at birth with “reasonable accommodations”.

“This is an extremely dangerous attempt to radically transform America into something unrecognizable,” said a parent in the Hempfield School District.

In response, a parent in the school district asked, “Policy 123.1 states that a student’s gender is irrelevant, separate athletic teams based on gender are fairer and safer, would you agree?”

As part of this policy, the school district provides “reasonable accommodation” for women to try a men’s sport if there is no women’s team for that sport during the school year.

Reasonable accommodations are also in place for students who have not yet entered male puberty to play on teams designated for women during that season.

This is a policy supported by some parents in the district.

Another parent agreed, saying: “I would like to remember the board members who have shown their determination to protect the integrity of women’s sport over the past week.”

This bill would require K-12 public schools and colleges to designate sports as male, female, or mixed. The proposal, which passed 30-20, now goes to the State House.

While it’s unclear if that policy will be pushed forward in the Hempfield School District at this time, many are hopeful.

“They voted 7-2 to uphold the integrity of school sports. I believe you have an opportunity today to ratify that,” said one parent.