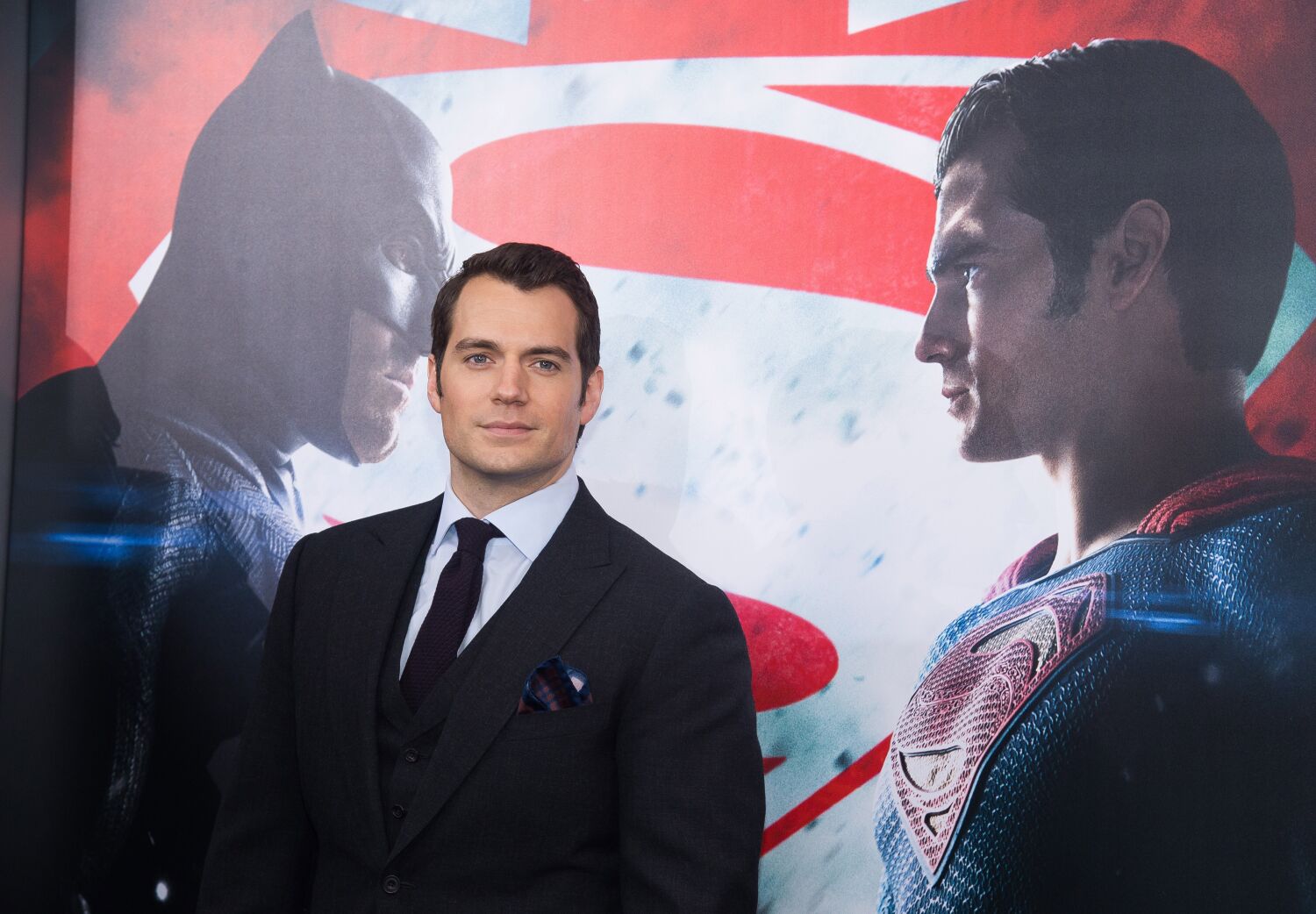 Henry Cavill hangs up his Superman cape – and not voluntarily, it seems.

The 39-year-old actor – who has played Clark Kent in the DC Extended Universe since 2013 – confirmed via Instagram on Wednesday that he “at least won’t be returning as Superman” — despite recently announcing he would be reprising his role as The Man of Steel. He made it clear that new DC bosses James Gunn and Peter Safran made the decision to end his tenure as Superman.

“I just had a meeting with James Gunn and Peter Safran and it’s sad news for everyone,” Cavill wrote in a statement.

“Having been told by the studio to announce my return in October ahead of their hiring, this news isn’t the easiest of news, but such is life. The changing of the guard is something that happens. I respect that. James and Peter have to build a universe. I wish them and everyone involved with the new universe the best of luck and happiness.”

Shortly after Cavill announced in October that he would be returning as Superman, Netflix announced that Liam Hemsworth would replace Cavill as the protagonist of its fantasy series The Witcher. The timing of the back-to-back casting announcements led many to assume Cavill left The Witcher to continue playing Superman.

“My journey as Geralt of Rivia has been filled with monsters and adventures and sadly I will be laying down my medallion and swords for Season 4,” Cavill said on Instagram at the time. “In my place, the fantastic Mr. Liam Hemsworth will take over the mantle of the White Wolf.”

To complicate matters further, DC teased Cavill’s much-anticipated return earlier this year by featuring his Superman in a scene during the credits of Dwayne Johnson’s Black Adam. (The Rock even took the credit of convincing DC to bring back Cavill’s Superman after the studio reportedly objected.)

“For those who have been by my side over the years… we may grieve a little, but then we must remember… Superman is still here,” Cavill continued in his farewell statement.

“Everything he stands for still exists and the examples he gives us are still there! It’s my turn to wear the cape, but what Superman stands for never will. It’s been a fun ride with you all, onwards and upwards.”

Cavill’s Superman appears to be the latest casualty of Warner Bros. Discovery’s recent merger, which also resulted in the unexpected deaths of Wonder Woman 3 and Batgirl, among others. In October, Warner Bros. Discovery’s new president, David Zaslav, hired Gunn and Safran to drive a more unified strategy across the company’s film, television and animation divisions.

On Wednesday, Gunn confirmed plans to recast Superman and potentially find another way to bring Cavill into the DCEU.

“Peter and I have a working DC board, which we couldn’t be happier about; As the new year begins, we will be able to share some exciting information about our first projects with you,” said Gunn tweeted On Wednesday.

“Among those on the tablet is Superman. In the early stages, our story will focus on an earlier part of Superman’s life, so the character will not be played by Henry Cavill. …But we just had a great meeting with Henry and we’re big fans and we’ve talked about a number of exciting opportunities to work together in the future.”

Police are searching for suspect in Tacony arson fire

Ncuti Gatwa Cast As the New Doctor in ‘Doctor Who’