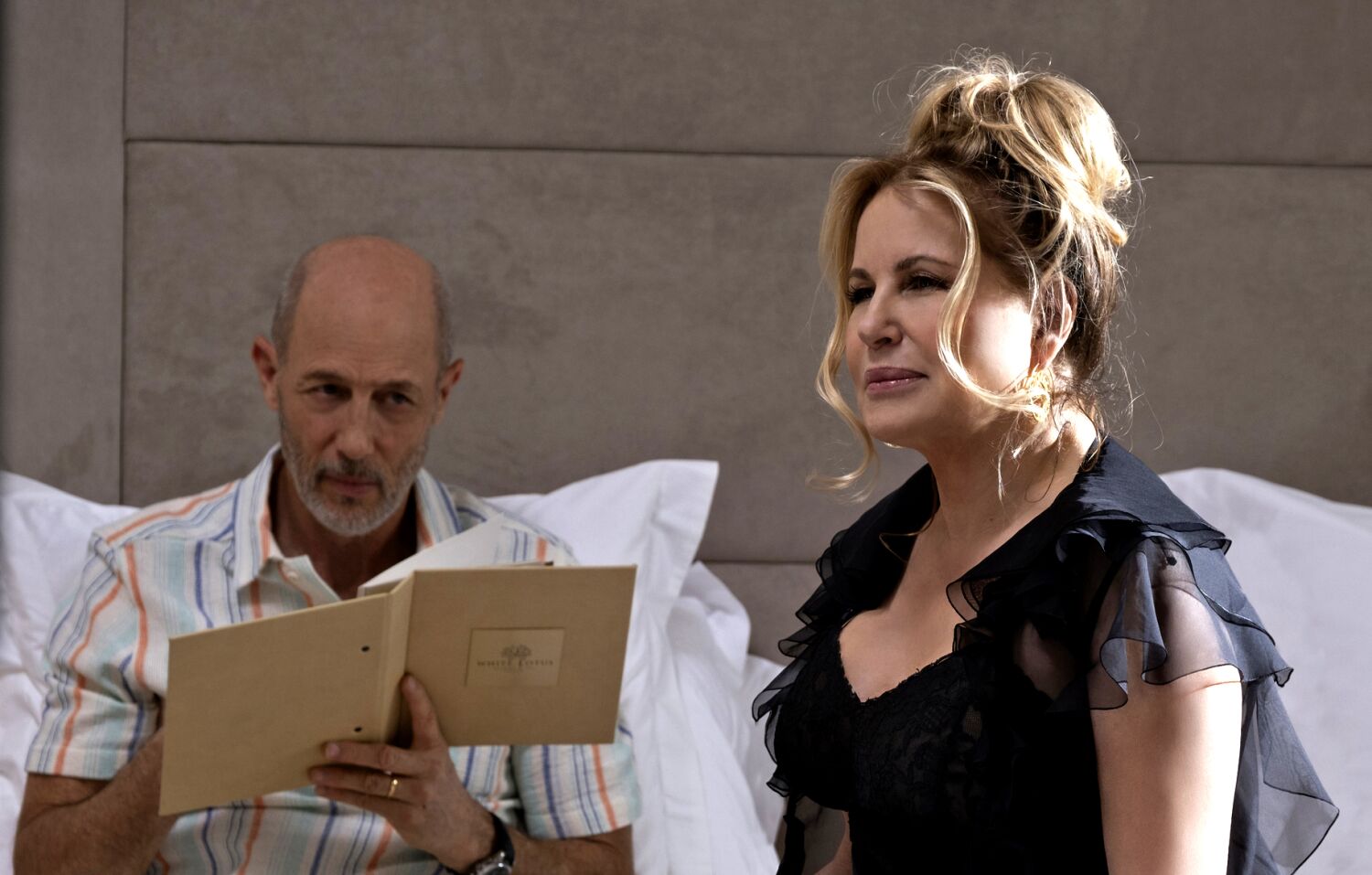 Warning: This post contains spoilers from Sunday’s Season 2 finale of The White Lotus.

With Season 2 of HBO’s The White Lotus now in the record books, some fans are wondering what might happen in Season 3.

We don’t know much about it other than what creator Mike White said in a new HBO Max featurette, The White Lotus: Unpacking S2 E7, set after the finale.

What we definitely know is this: If you haven’t finished Season 2 yet, you probably won’t want to see any of the spoilers lurking below.

The third season of “White Lotus” continues with a focus inspired by the first two episodes, White said, noting that “there was money in the first season and then sex in the second season.”

In fact, Season 1 saw a crowd of wealthy guests staying at an elite White Lotus hotel in a Hawaiian paradise, throwing in some lesser-wealthy characters as counterpoints. The vacation spot for the 1% has been portrayed as a cauldron of class conflict, ecological desperation and white privilege – a place where guests tend to unravel rather than relax.

And, of course, the first episode alluded to a death that went unexplained until the finale of a six-episode limited series.

However, the series became a little less “limited” when a second-season renewal was announced in August 2021, just before the first-season finale was canceled.

Then, this past September, “The White Lotus” won 10 Emmys from 20 nominations.

Season 2 came back in late October as the location moved to Italy and the focus shifted to sex. We saw how Tanya (played by Jennifer Coolidge, who won an Emmy for her performance in Season 1) was abandoned by her husband in Sicily and found solace – including sexual comfort – with a group of new male friends who have serious ulterior motives.

Then there were the three generations of men in a family who all have complicated relationships with women and sex. Add to this the Ethan-Harper-Cameron-Daphne dynamic with its various known and implied sexual entanglements.

The second season ended in another implied death, with the finale revealing the identity of a corpse bobbing in the water early on.

So what happens on the next visit to the “White Lotus”? Death, of course. In another exotic place – maybe somewhere in the Pacific Rim.

“I think season three might be kind of a satirical and funny look at death in Eastern religion and spirituality – it feels like it could be a rich tapestry to do another round at White Lotus,” White said .

And while Coolidge’s beloved character made the journey from season 1 to season 2, she is extremely probably not a big focus of season three. Just like hotel manager Armond (Murray Bartlett) didn’t make it out of the Hawaiian season.

Death, it seems, will do that to a person.

https://www.latimes.com/entertainment-arts/tv/story/2022-12-12/white-lotus-finale-what-we-know-about-season-3 Here’s all we know so far about ‘The White Lotus’ Season 3