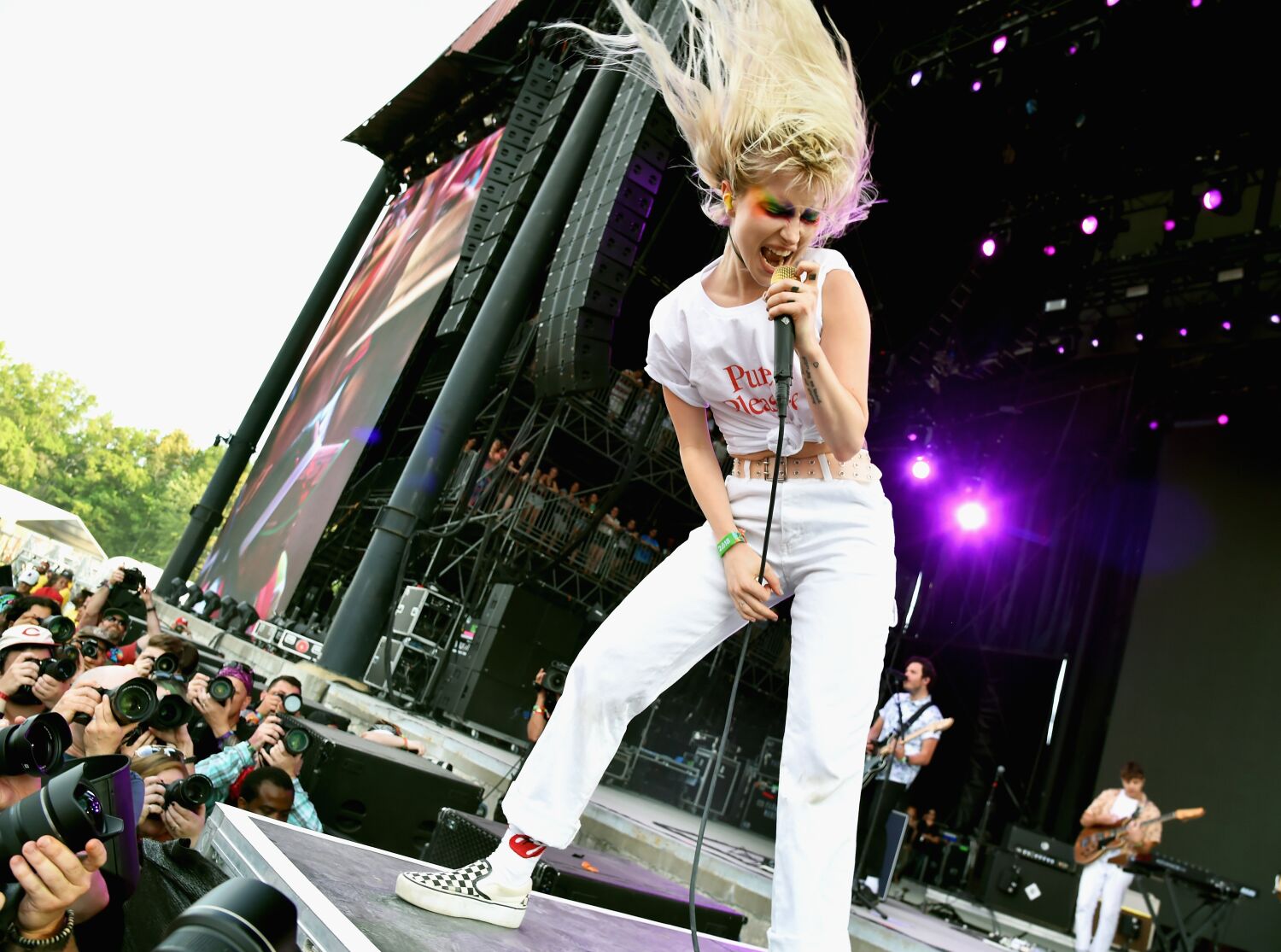 Coronavirus is facing some “tough times” for rock band Paramore, who announced on Tuesday that they would no longer play their Thursday show at the Wiltern in Los Angeles.

“Due to a case of COVID-19 within the touring group, we will be rescheduling our show to Thursday, October 20 at The Wiltern in Los Angeles,” the group said in a statement posted to their official Instagram story.

However, the rock trio, led by Hayley Williams, gave their Angeleno fans good news, sharing that the “show will now take place on Monday 31st October”.

Paramore said tickets for the now canceled Thursday concert will be valid for the rescheduled Halloween show. Those unable to do the new show can receive refunds through Oct. 25, the Instagram story said.

Paramore will continue touring in Toronto, Chicago, New York and Oklahoma City. The band’s final tour stop of the year is the Orpheum Theater in Omaha, Neb.

Paramore isn’t alone in tour cancellations. Also on Tuesday, Car Seat Headrest frontman Will Toledo announced that the indie rock band will no longer perform at the When We Were Young Festival and is canceling their California tour.

“After another month of struggling to regain my health, I am currently forced to confront the fact that my body lacks the basic functions required to leave the house most days, let alone touring,” Toledo wrote in the Instagram statement to fans.

The update came a month after Toledo made a similar announcement for a show in New Jersey in September.

“Due to ongoing health issues, we are unable to perform at Frantic City Fest next week,” he said on Instagram Sept. 17. “I deeply regret having to withdraw and remain hopeful that these issues will be resolved without further cancellations.”

Woman has 23 contact lenses removed from eye by ophthalmologist