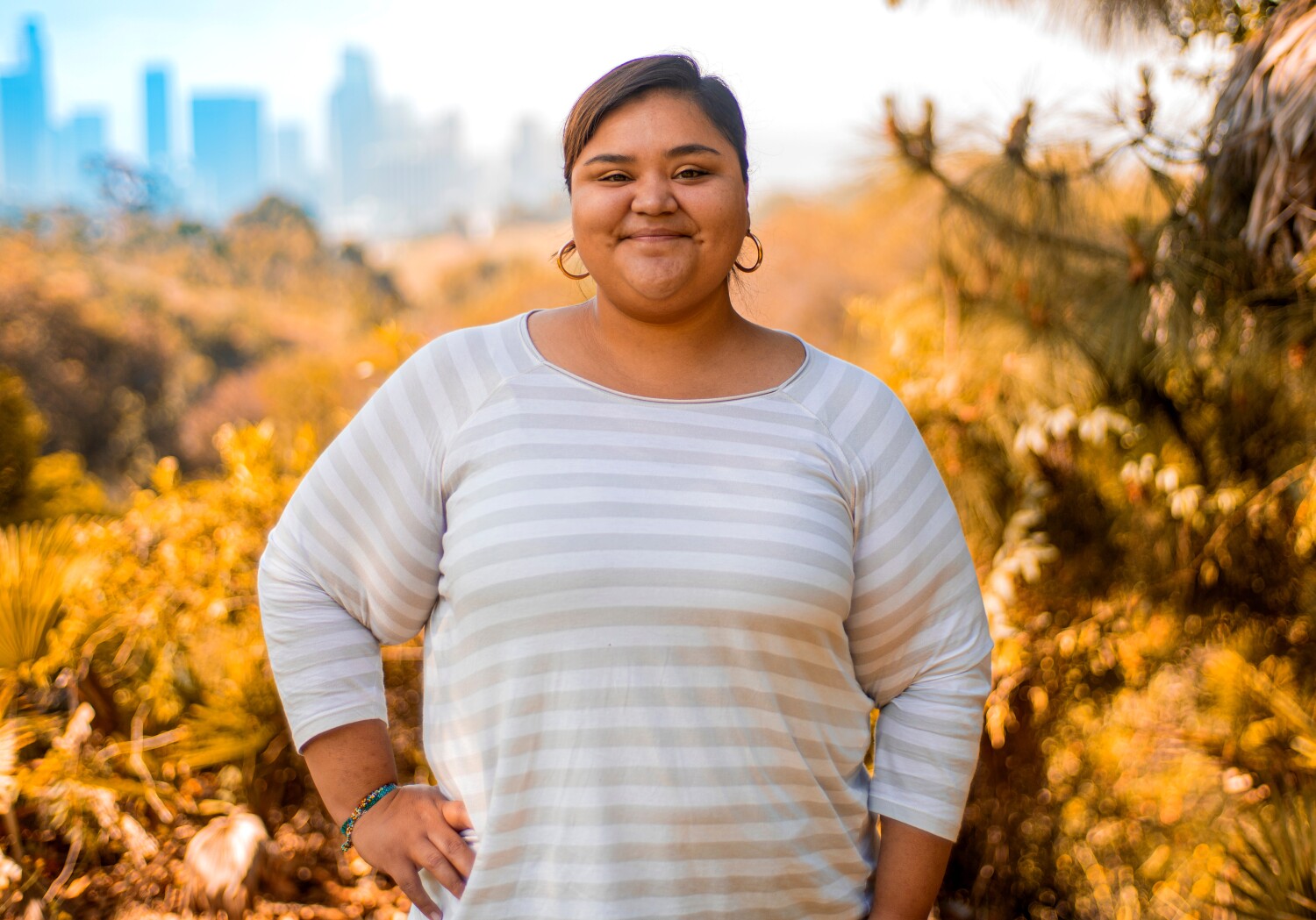 Cedillo, 68, was 292 votes behind Hernandez, according to the latest tally released by the Los Angeles County Registrar-Recorder/County Clerk. Hernandez had 50.65% compared to Cedillo’s 49.35%.

Hernandez, 32, campaigned for stronger renter protections and called for funds to be shifted from the Los Angeles Police Department to other services, such as housing and mental health specialists. Cedillo, a former state legislator, attempted to portray Hernandez as a dangerous extremist and highlighted her work as a police and prison abolitionist.

Hernandez had the support of a number of grassroots groups, including the LA chapter of the Democratic Socialists of America and councilman Mike Bonin.

Cedillo is one of two city council officers who are in serious political jeopardy. Councilor Mitch O’Farrell is forced into a runoff on Nov. 8, now following his opponent, union organizer Hugo Soto-Martinez, in a district that includes all or part of Hollywood, Silver Lake, Echo Park and Atwater Village.

Ban of commercial fireworks in unincorporated King County in effect

On TikTok, It’s All Fun and Games Until China Wants Your Info