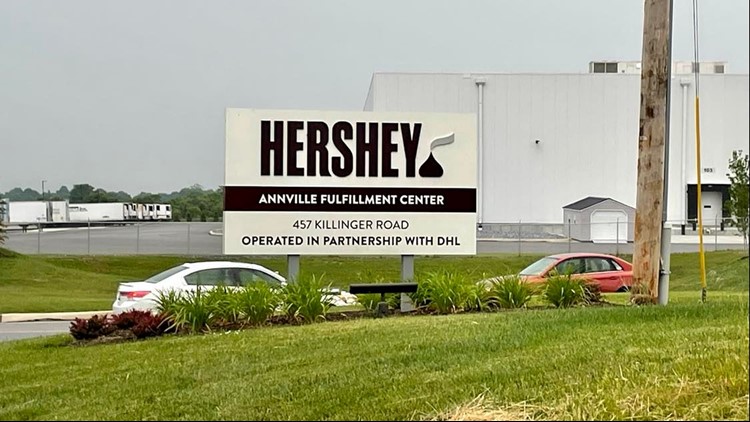 The company said production decisions in the spring, as well as supply chain issues caused by the Ukraine war, mean there may not be enough candy to circulate.

WASHINGTON — Trick-or-treating may have to resort to Halloween tricks this year. Executives at Hershey, the maker of beloved chocolates and candy bars, said Thursday during a quarterly earnings report that there could be a shortage of candy for the fall break.

“We will not be able to fully meet consumer demand,” Hershey chief executive officer Michele Buck said for Halloween in prepared remarks ahead of Thursday’s second-quarter earnings release.

During the call, Buck and other executives laid out the issue:

“We started production on Halloween in the spring,” he said. “And that was really when we had to make these important decisions about what we were going to produce, so it was a tough compromise.”

Buck said the company was “fairly constrained” this year and that long-term investments in overcoming production-line bottlenecks would not show results until 2023.

He blamed part of the problem on the war in Ukraine and the months-long supply backlog, saying the raw materials were simply harder to come by.

“There are certain places where we’re not restricted, but in others we are,” Buck said.

But part of the blame lies with internal staff for how the company has allocated resources to production this year in the face of rising demand. Since Hershey uses the same production lines for both their Halloween candy and regular candy, they have to choose between the two.

“We started production on Halloween in the spring,” Buck said. “And that was really when we had to make these important decisions about what we were going to produce, so it was a tough compromise.”

As Hershey CFO Steve Voskuil put it, “It’s definitely all hands on deck. You make mistakes.”

While the candy maker faces supply issues, it’s likely to lose ground to other competitors like Mars Wrigley (maker of skittles and M&Ms) during the Halloween season.

Hershey isn’t the only company facing supply chain issues. Many manufacturers have seen demand for their products explode and have struggled to keep up. For many, that meant cutting production. For others, it means discontinuing some products entirely, like the beloved Choco Taco.

At the Seam of Three Regions: The Case for More Basing and Access in Greece and Cyprus

‘The Young And The Restless’ Spoilers: Does Diane Jenkins (Susan Walters) Have a Secret Relationship With Tucker McCall?