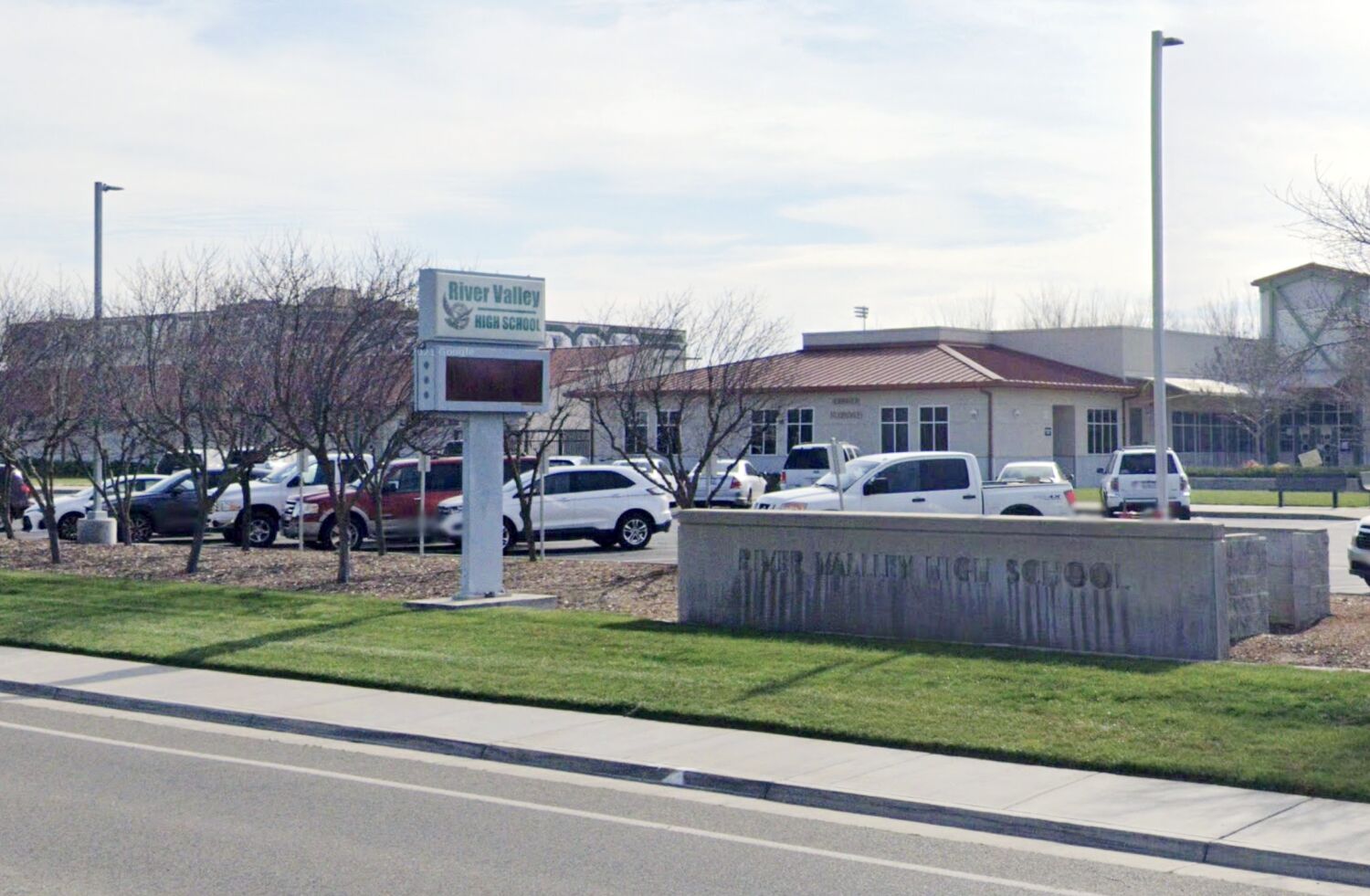 A Northern California high school football team was forced to retire the remainder of its season after video showed several players staging a re-enactment of a “slave auction,” county officials said.

In a statement, Doreen Osumi, the superintendent of the Yuba City Unified School District, called the incident at River Valley High School in Yuba City “extremely disturbing” and confirmed that the participating students would not be playing for the remainder of the season. The student-athletes violated the code of conduct, Osumi said.

“As a result, we don’t have the necessary number of players to safely field the varsity team and therefore have to retire for the rest of the season,” Osumi said.

News of the video and its aftermath broke before River Valley’s game against Roseville Woodcreek High School last Friday. The Sacramento Bee reported that Osumi sent an email to district staff, including those in River Valley, announcing the loss of the team and saying the school district had launched an investigation into a “disgraceful” video made by River Valley players.

“I received a copy of a recording of members of the River Valley High School soccer team performing a reprehensible act of a slave auction,” Osumi wrote in the email. “The recording clearly shows that this situation was orchestrated and organized, which underscores my concern that the students have spent time contemplating this horrific act without the slightest consideration that this action is hateful and hurtful.”

KCRA-TV in Sacramento reported that it received a copy of the video showing about a dozen students pointing dollar amounts at three black students standing against a wall in their underwear. According to KCRA, the video has since been deleted.

Osumi was not made available for an interview and did not respond to further questions on the subject, including how many students were involved or where the video was taken.

River Valley staff, including the principal, athletic director and football coach, could not be reached for further comment and did not respond to emailed questions.

Michael Garrison, commissioner for the Sac-Joaquin section of the California Interscholastic Federation, said they are working with Yuba City school district officials and “commend them for promptly addressing misconduct by their student-athletes.” He called it an “unfortunate” incident that is not consistent with the CIF philosophy.

In her statement, Osumi said that while students might have found the skit funny, it was “unacceptable” and required reflection on systemic racism.

“Reenacting a slave-sale prank tells us that we have a lot of work to do with our students so they can differentiate between intent and effect,” Osumi said. “We know that corrective action may be required under policy, but it is education, honest, open discussion and instruction that will lead our students to realize that their choices and actions have consequences.”

District and River Valley staff are working on lessons to help students learn from the situation, Osumi said.

The school’s junior varsity team will continue its season, and students and juniors on the varsity team can join the JV team for the remainder of the season, Osumi said.

The varsity team, which was 0-6, had four games left in their 2022 regular season.

Just days before the end of the River Valley season, Amador High School’s season in Sutter Creek, also in Northern California, was canceled. The Sacramento Bee reported that the Amador County Unified School District canceled the team’s season over an investigation into a “highly inappropriate group chat” on Snapchat titled “Kill The Blacks” involving the majority of the team’s players.

According to The Bee, Amador County Unified Superintendent Torie F. Gibson said in a statement that she made the “difficult decision” to end the season because the investigation will take more than a month.

The team lost their game on September 17 and the season was subsequently abandoned. Amador County Unified did not immediately respond to requests for comment. Amador High officials were unavailable for interview.

Review: A new era for Pan-American music has arrived in L.A.

How Low Can Gutter Politics Go?