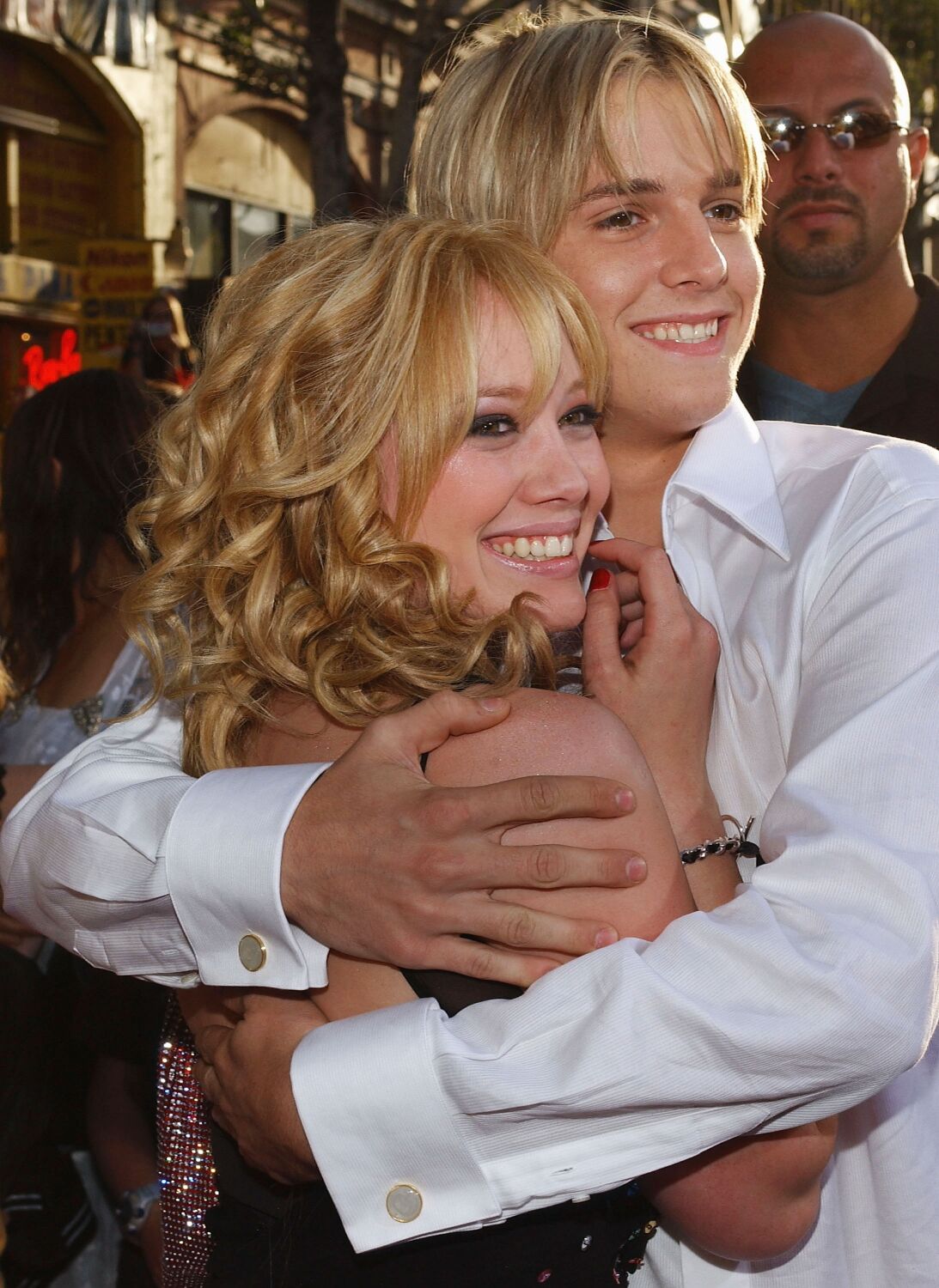 Hilary Duff on Saturday wrote a heartfelt tribute to ex-boyfriend Aaron Carter, who was found dead at his Lancaster home this weekend. He was 34.

The ‘Lizzie McGuire’ actor and the ‘I Want Candy’ singer dated back in the early 2000s when they were both teenagers at the height of their fame. Lute! News, the former child stars were romantically linked for about three years before officially calling it quits.

The Los Angeles County Sheriff’s Department said Saturday that authorities are investigating the circumstances of Carter’s death after receiving a call from a house sitter who found him unresponsive in a bathtub. Carter had been vocal about his struggles with drug use, as well as various mental illnesses — including personality disorders, schizophrenia, acute anxiety and manic depression.

“For Aaron – I am deeply sorry that life has been so hard for you and you have had to fight in front of the whole world,” wrote Duff, 35, in a statement posted to Instagram. “You had a charm that was absolutely bubbly… Boy did my teenage self love you dearly.”

In addition to dating Duff, the late musician and TV personality guest-starred on a famous episode of their hit sitcom, Lizzie McGuire. In the popular episode, which premiered on Disney Channel in March 2001, Lizzie (Duff) and her friends sneak onto the set of Carter’s Christmas music video, which stars the teenage heroine and rising pop star share a kiss under the mistletoe.

“Sending love to your family at this time,” Duff continued in her statement. “Sleep calmly.”

Duff was among several celebrities who took to social media this weekend to mourn Carter’s death. Melissa Joan Hart, who worked with Carter on an episode of her show Sabrina the Teenage Witch, wrote on Instagram: “Sending love to the family, friends and fans of #AaronCarter. Rest in peace!”

On Twitter, songwriters Diane Warren wrote“Fame at a young age is often more of a curse than a blessing, and surviving it is not easy. RIP Aaron Carter.”

Carter was also honored by his twin sister Angel Conrad and older brother Nick Carter of the Backstreet Boys. In 1997 Aaron Carter opened for the Backstreet Boys on tour and his death drew condolences from other boy bands of the time such as ‘N SYNC and New Kids on the Block.

“We are saddened to learn of the sudden death of Aaron Carter today.” ‘N SYNC tweeted. “Our hearts go out to his family, friends and fans at this difficult time. Rest In Peace Aaron.”

“We are shocked and saddened by the sudden death of Aaron Carter” New Kids on the Block tweeted. “Sending prayers to the Carter family. Rest in peace Aaron.”

See more tributes to Carter below.

‘The Walking Dead’ finale: An oral history with key cast

Black Twitter Is Heating Up w/ Rumors That Malia Obama Is Expecting A Child . . . With Rapper FUTURE!

Margot Robbie could replace Johnny Depp in ‘Pirates Of The Caribbean’