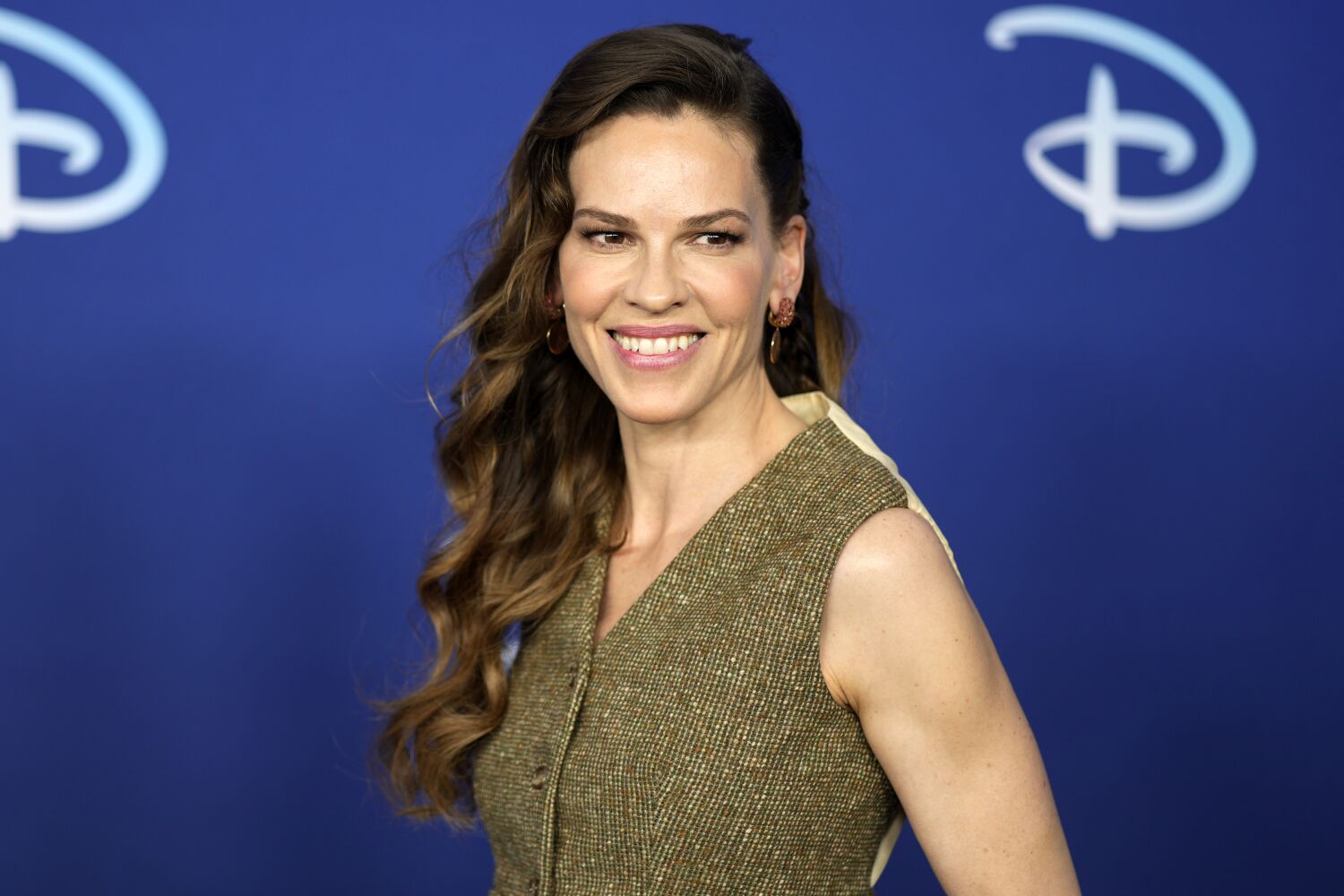 Million Dollar Baby star Hilary Swank is about to have a couple of babies of her own.

The 48-year-old actress revealed on Good Morning America on Wednesday that she’s going to be a mom — “not just to one, but to two.”

“I’m so happy to share it with you and with America now,” said a beaming Swank. “It’s something I’ve wanted for a long time. … It’s so nice to be able to talk about it and share it.”

The Oscar winner is expecting twins with social venture entrepreneur Philip Schneider, whom she married in 2018 in the redwoods of Carmel, California. The pregnancy news came at the end of Swank’s GMA appearance, where she was promoting her new ABC show, Alaska Daily.

Created by Oscar-winning Spotlight screenwriter Tom McCarthy, the journalism-drama stars Swank as a veteran investigative reporter who shifts her career from New York to Alaska after her professional reputation takes a hit.

According to People magazine, Swank later told Ryan Seacrest and Kelly Ripa of “Live With Kelly and Ryan” that the cast and crew of “Alaska Daily” were unaware that she was pregnant until Wednesday when it was announced on national television.

Swank recalled that while filming the series, she once had to cut open her jeans because they no longer fit her and put a jacket over her costume.

Health-wise, Swank said she’s “feeling fine at the moment,” although she experienced some jet lag with the switch from Pacific to Eastern time.

“It’s such a blessing,” she said of her pregnancy. “It’s an absolute miracle.”

https://www.latimes.com/entertainment-arts/story/2022-10-05/hilary-swank-pregnant-twins-gma-philip-schneider Hilary Swank reveals she is pregnant with twins on ‘GMA’

‘Marcel the Shell’ explained: YouTube hit to A24 movie star

10 Movies About Wedding Disasters (or Near-Disasters)