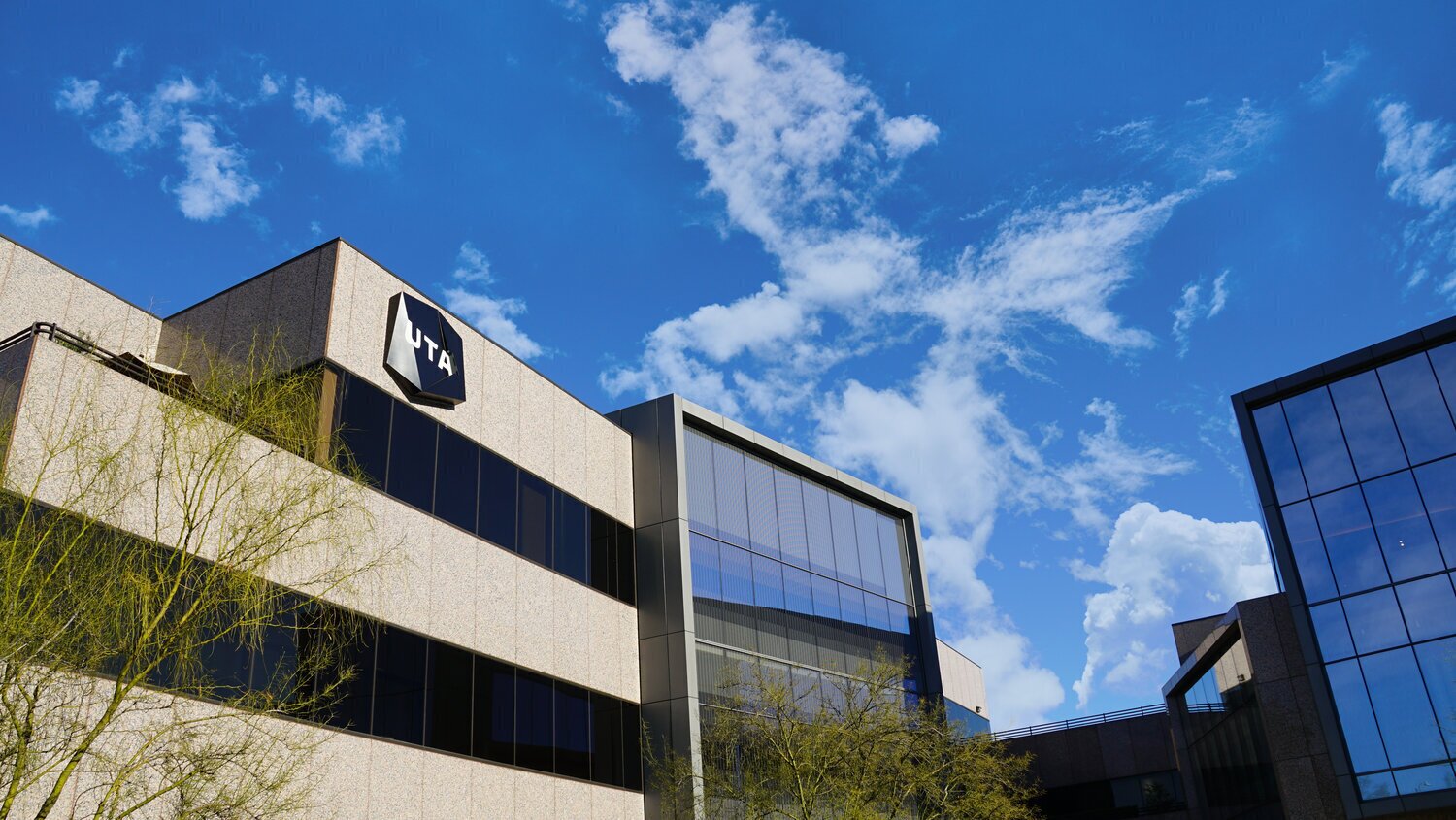 Beverly Hills-based United Talent Agency is expanding its international presence by acquiring one of the UK’s largest literary and talent companies.

UTA announced Monday that it has acquired the Curtis Brown Group, founded in 1899, to bring global entertainment opportunities to the influencers, actors and athletes it represents.

Terms of the transaction were not disclosed in the joint statement.

The London-based group will continue to operate under its name and CEO, Jonny Geller. The companies announced that no job cuts were planned for the more than 240 employees.

The acquisition continues UTA’s expansion plans. It reflects the increasing globalization of streamers and studios, who have increasingly turned to international productions to fulfill their content pipelines during the pandemic. Shows like Netflix’s “Squid Game” and “Borgen” are hugely popular in the US, despite being in foreign languages.

“This move is about the disappearing frontiers of the global entertainment business and our collective determination to ensure artists and creators are at the center of the opportunities ahead,” said David Kramer, UTA co-president, in a statement.

UTA and Curtis Brown Group companies have a history of working on projects with the likes of Damian Lewis and Lily James, as well as Ncuti Gatwa, the next Dr. Who, worked together.

The Curtis Brown Group also has a list of star authors such as Margaret Atwood, Lisa Jewell and the literary estates of Ian Fleming, John le Carré and Daphne du Maurier.

“This partnership will allow Curtis Brown to grow and respond to the demands of an increasingly globalized world,” said Geller.

Try this banana malt icebox cake for a taste of summer

Why Legends of Tomorrow and Batwoman Were Cancelled at CW — Explained