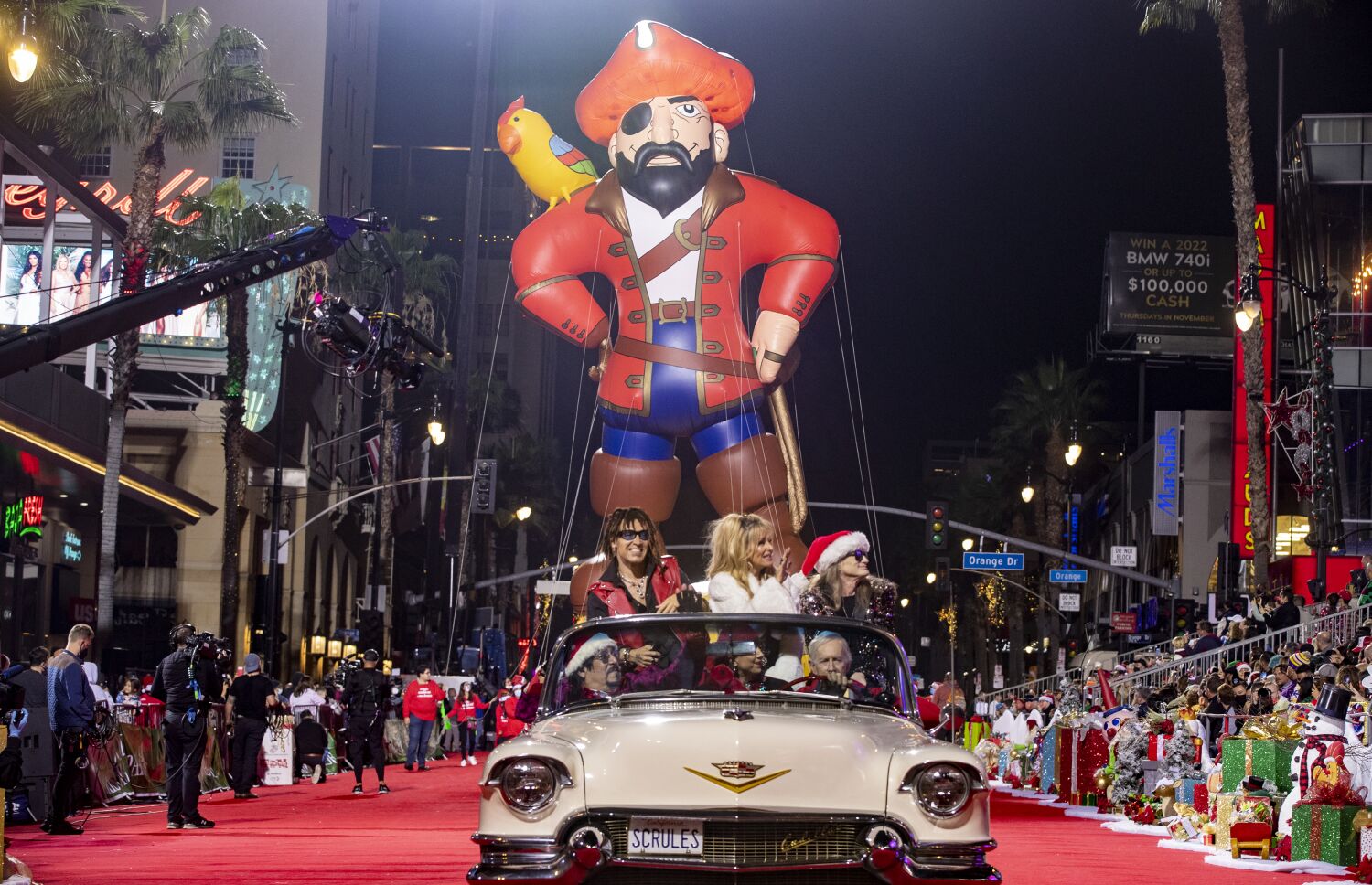 The Hollywood Christmas Parade celebrates its 90th anniversary on Sunday with live bands, colorful floats and of course the star of the evening: Santa Claus and his reindeer.

This year’s event, beginning at 6:00 p.m., will feature actor Danny Trejo as the Grand Marshal, along with a host of other celebrities, musical performances and a dozen marching bands.

The parade has been held almost every year since its inception in 1928. The parade was canceled in 2020 due to the COVID-19 pandemic and was not held before that from 1942-1944 due to World War II.

The parade will be taped for a two-hour special that will air December 16 from 8 p.m. to 10 p.m. on the CW network and will be hosted by Erik Estrada, Laura McKenzie, Dean Cain and Montel Williams, with Elizabeth Stanton serving as special co-host .