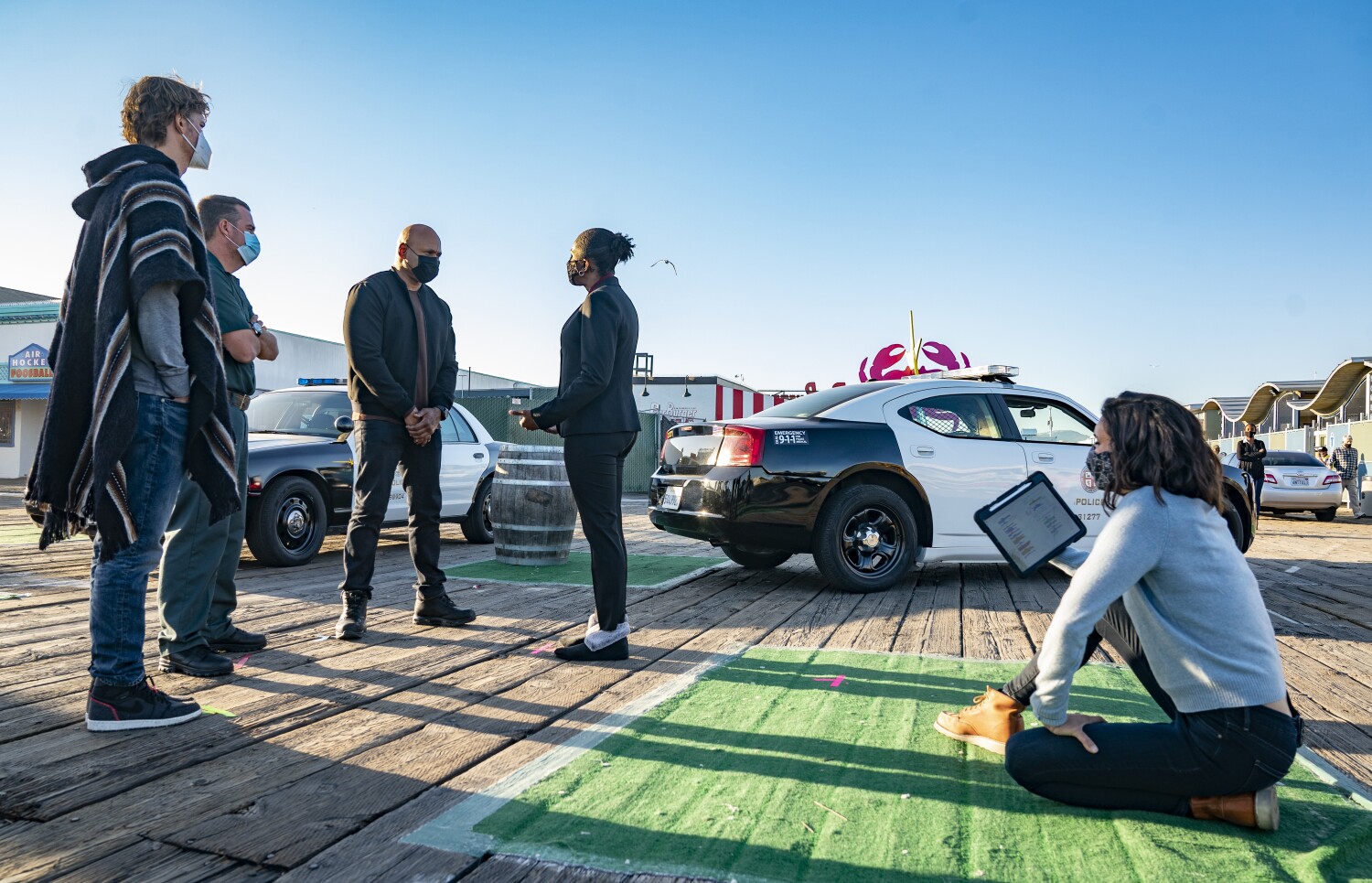 Hollywood’s major unions and studios have agreed to extend an agreement on COVID-19 protocols for productions through September 30.

The Alliance of Film and TV Producers on Thursday confirmed the extension, which includes requirements for stricter on-set protocols, such as masking and other security measures, and sick pay for crew. The contract, which was due to expire on July 15, has been extended several times since it was first negotiated in 2020.

A recent spike in cases has prompted renewed masking on film sets around Los Angeles.

The new agreement comes as Hollywood tries to bounce back from the pandemic. The studios are under pressure from rising production costs due to the health crisis and the safety measures required by the so-called return-to-work agreement. Demand for new shows and movies is in high gear as streamers compete for subscribers and producers try to make up for shutdowns caused by the pandemic.

The return-to-work deal, which is backed by the Alliance of Motion Picture and Television Producers and a group of leading unions including SAG-AFTRA and the Directors Guild of America, was first agreed in the fall of 2020 as a way of restarting production safely . It has evolved over time to relax testing and masking requirements as coronavirus cases have eased.

However, the agreement has built in triggers to reintroduce stricter requirements as hospitalizations due to COVID-19 increase in metropolitan areas.

While the logs, according to the Motion Picture Assn. While outbreaks on film sets have reduced, Southern California-based studios like Warner Bros. are struggling with larger outbreaks. As of Tuesday, 43 confirmed cases had been reported to the LA County Department of Health, just a month after the Burbank-based studio began asking employees to return to the office for at least three days a week.

Where every team stands going into All-Star break