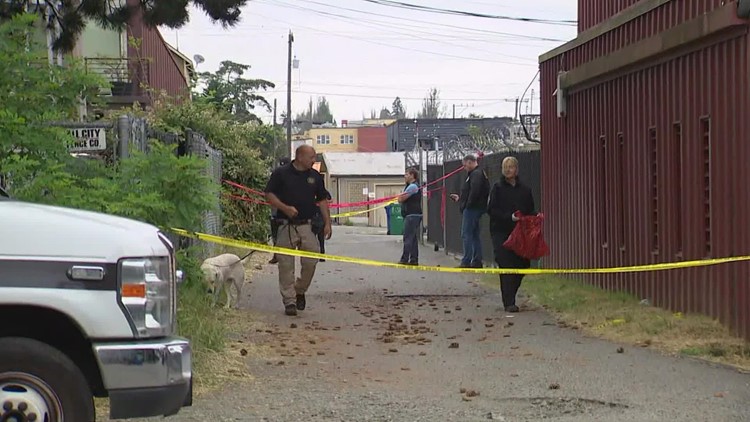 Seattle police said the homeowner reported the suspected burglar climbed over a fence in his backyard just before 2:30 a.m. Saturday and confronted him.

SEATTLE — A homeowner shot dead a suspected burglar in the Greenwood neighborhood of Seattle early Saturday morning, according to the Seattle Police Department.

The man later died from his injuries, according to Seattle police.

Seattle police did not say whether or not there will be charges related to the incident. No arrests were made.