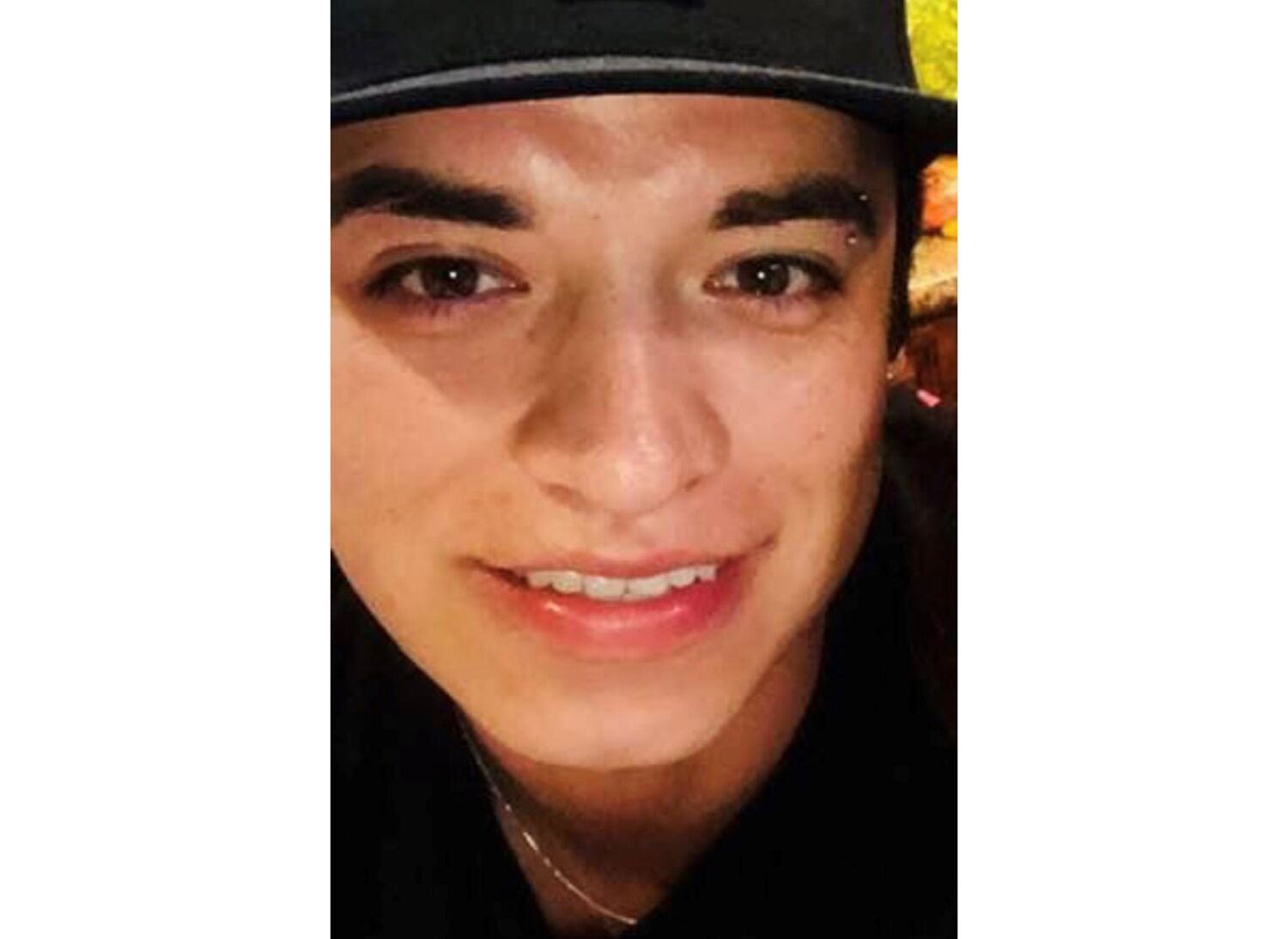 It has been more than a month since José Antonio “Toñito” Velásquez was last seen. Family and friends have mobilized around Ventura County to obtain information on his whereabouts, but so far have been unsuccessful.

“If anyone has seen him, let them know. I feel like I can’t take it anymore,” said his mother, Rita Maldonado, who traveled from her home in Virginia to join the search in California in early August.

Velásquez, 35, a native of Tegucigalpa, the capital of Honduras, settled in the Simi Valley in 2016, where he worked as a plumber. In October 2021, he received his general contractor license, which opened up new job opportunities for him and allowed him to move into his own apartment in Camarillo at the end of July.

“Mom, I’m happy with my job, I’m happy, I’m fine. That was my dream, I found it,” Maldonado said, her son said when they spoke on the phone around 1 p.m. on July 27, two days after he moved to Camarillo. “I had a lot of work. I can always book a flight to visit you.”

A release from the Ventura County Sheriff’s Office describes Velásquez as a 5-foot-9, brown-eyed, black-haired Latino who weighs 170 pounds. He was last seen on July 27 near Janss Marketplace in Thousand Oaks.

“We have no new information,” said Natalie Hernandez, a sheriff’s spokeswoman. “He is missing and we are still looking for him.”

According to Maldonado, they only spoke on the phone twice a week because their son was swamped with work.

But a friend in California and a cousin in Honduras communicated with “Toñito” more frequently. They found Velásquez not answering his cell phone and alerted his immediate family. On July 30, the family lodged a complaint with the authorities and began searching.

From various sources, family members say they were able to confirm that Velásquez met up with some friends and had a beer at a bar near Janss Marketplace in Thousand Oaks on the night of July 27. Afterwards, Velásquez and the others got into their vehicles and drove to his home.

“An attempted robbery can be ruled out because his tools and vehicle were there,” said Gloria Velásquez, an aunt of the missing man.

When her nephew arrived in California, Gloria Velásquez said she initially lived near him. He visited her twice a week; It took him five minutes by car.

“He enjoys going to the gym, playing soccer and hanging out with his family. What little free time he had, he always shared with his cousins,” said the aunt, who moved to Long Beach from Simi Valley in October 2020, but said she’s still in touch with her nephew.

Velásquez left Honduras at age 15 to benefit from the federal Deferred Action for Childhood Arrivals program. Although he initially settled in Virginia, he later moved to Ventura County for a few months. He returned to Virginia before settling in Simi Valley.

“He told me he was saving up to buy his little house in Virginia because houses are very expensive here,” Maldonado said.

Since his disappearance, friends and family have held at least three vigils. They lit candles, said prayers and distributed flyers in different parts of the city.

“He’s super affectionate, loving, he cares about me; he knows I suffer for him,” his mother said. “I’m asking you to help me find him. To the friends, if anyone knows anything, let me know as soon as possible. We love him and we are waiting for him.”

Anyone with information can contact Det. Jeff Jacobs of the Ventura County Sheriff’s Office at (805) 384-4729.