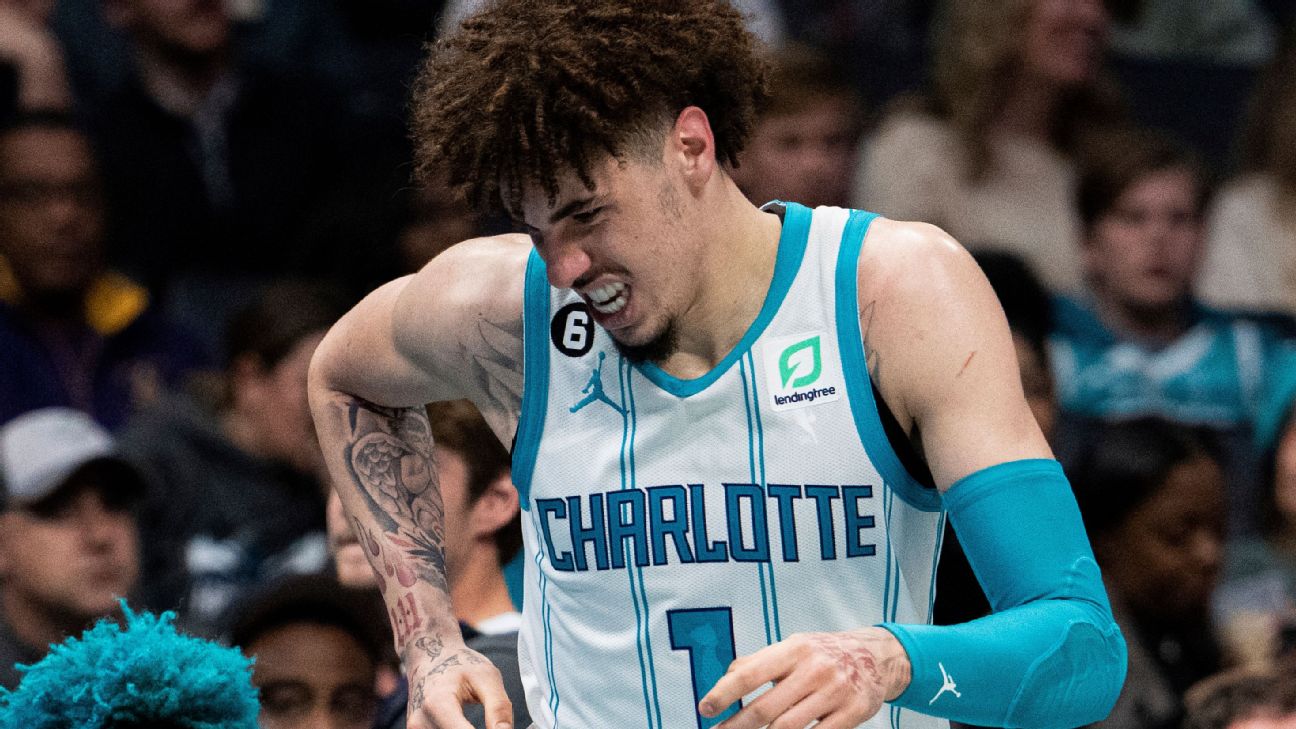 CHARLOTTE, NC — X-rays on LaMelo Ball’s left ankle were negative, but the Charlotte Hornets all-star point guard has already been ruled out of Friday night’s game against the Cleveland Cavaliers.

Coach Steve Clifford said it’s too early to know how much time Ball will miss after spraining his ankle a second time in a 125-113 loss to the Indiana Pacers on Wednesday night.

Ball first injured his ankle on Oct. 10 during a preseason game against the Washington Wizards when he stepped on an opposing player’s foot. As a result, he missed more than a month of action, including the first 13 games of the regular season.

The ball had returned over the weekend and played three games before rolling it again when he stepped on a fan’s foot while trying to save a ball from going out of bounds in the fourth quarter.

Grimacing in pain, Ball immediately hobbled into the training room and did not return.

What Pelosi's speech resigning from leadership role tells us about her