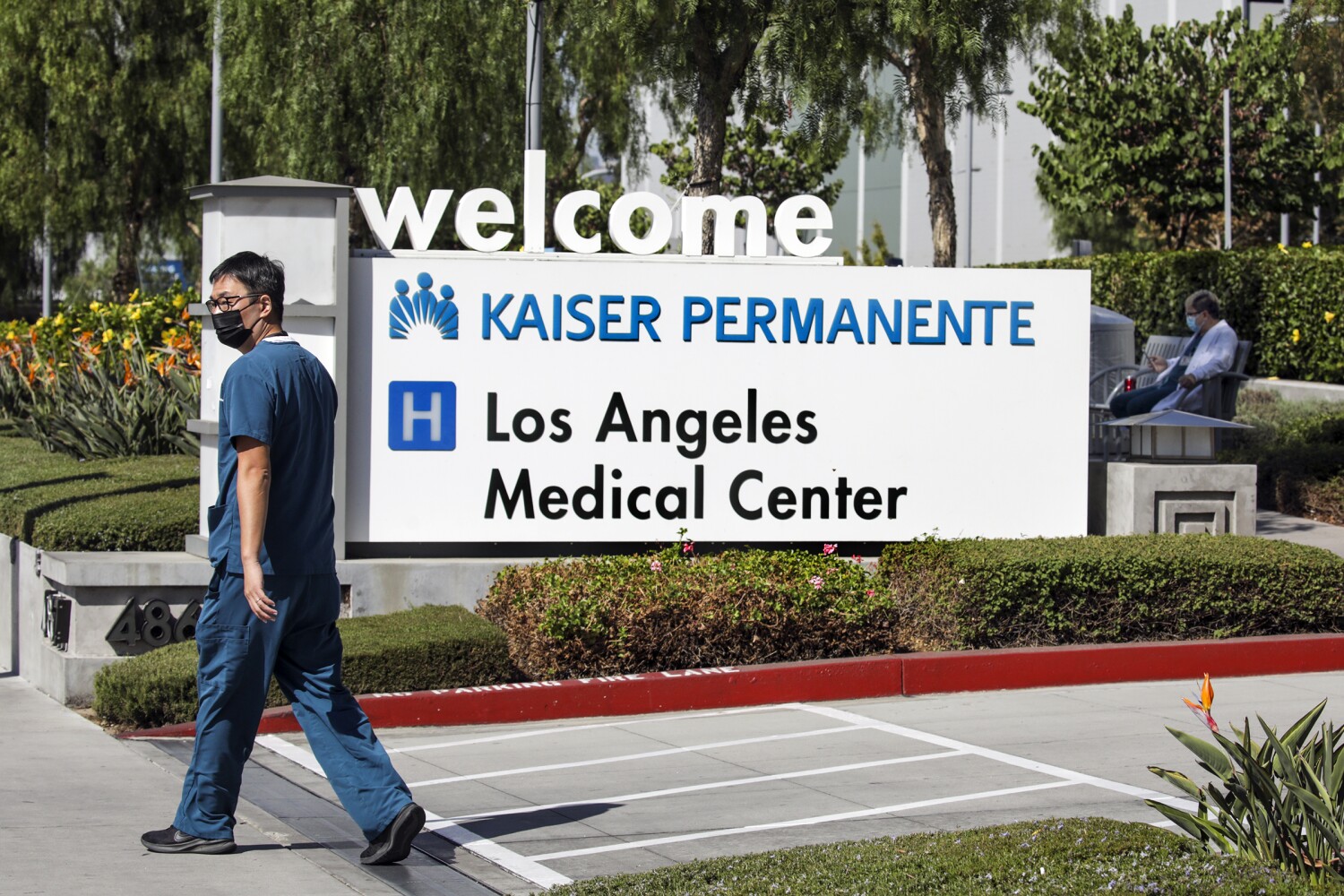 Local hospitals and their associations are suing Los Angeles over its recent move to raise the minimum wage in private hospitals and other healthcare facilities to $25 an hour.

The lawsuit was filed this week in federal court by the California Hospital Assn., the Hospital Assn. of Southern California and three LA hospitals argues that the wage measure arbitrarily selects only some healthcare facilities for higher wages.

“The hastily approved regulation is unequal and unfair,” said Hospital Assn. Southern California President and Chief Executive George W. Greene said in a statement. “It shuts out workers in 90% of health care facilities in the city of Los Angeles for no apparent reason. It discriminates against healthcare workers and providers alike and we call on the courts to overturn it.”

The Los Angeles City Council last month chose to pass the pay rise endorsed by the SEIU-UHW healthcare workers’ union, rather than submitting the question to the November vote for voters to decide.

Proponents argued the wage increase would help retain critical workers who have felt disrespected and undervalued during the ongoing COVID-19 pandemic. At City Hall, workers said they were having trouble paying their bills.

Rob Wilcox, a spokesman for City Atty. Mike Feuer said his office will review the lawsuit filed by the hospital groups and has no further comment. SEIU-UHW spokeswoman Renée Saldaña called it “appalling that a small group of wealthy hospital managers are filing a lawsuit to slash healthcare worker wages as COVID-19-related hospitalizations in Los Angeles mount.”

“As health workers are called again to care for the community, hospitals are showing they are more concerned about protecting their bottom line than supporting the frontline caregivers battling this pandemic,” Saldaña said.

Hospital associations argued that raising wages at some facilities would make it harder for others, including already understaffed community clinics, to retain staff. “Why work for $16 an hour at a family planning clinic when you can get $25 an hour at a dialysis clinic around the corner?” the hospital groups argued.

In response to such concerns, SEIU-UHW has indicated that it supports state legislation that would raise wages to at least $25 an hour at state-qualified health centers that serve underserved areas or populations. The union also argued that the city could not legislate rates for county or state employees.

In their lawsuit, the hospital groups also argued that the tariff increase would hit the affected hospitals with an abrupt increase in costs, which would put a particularly heavy burden on providers who rely heavily on government revenue. Hospitals suing over the measure include Barlow Respiratory Hospital, which said in the lawsuit that it “could very well cease to exist” if it were forced to make wage increases under the regulation.

The LA ordinance provides a one-year waiver for healthcare facilities that can show in court that an hourly wage increase to $25 would jeopardize their ability to continue operations. The hospital groups argued this was “illusory” as the law does not provide for an expedited process to obtain such a dispensation, making it impossible to get it before the LA ordinance goes into effect in mid-August.

Hospital groups have also launched a campaign to stop the wages measure by collecting signatures for a referendum that could put the regulation on hold until an election to decide its fate. To do so, they must receive nearly 41,000 valid signatures from LA voters within 30 days.

SEIU-UHW, in turn, is now pursuing another action by the City of LA – this one aimed to limit the pay of healthcare executives in private hospitals and other designated facilities. Union officials began the process this week by submitting the text of two different versions of the initiative — one originally capped at $450,000, the other at $250,000 — to the LA City Clerk.

‘The Young And The Restless’ Spoilers: Alyvia Alyn Lind (Ex-Faith Newman) Announces The Second Season Of Her New SyFy Series

Photo of Arnold Schwarzenegger in Crimea shirt is doctored

What were the winning numbers for Friday’s Mega Millions?