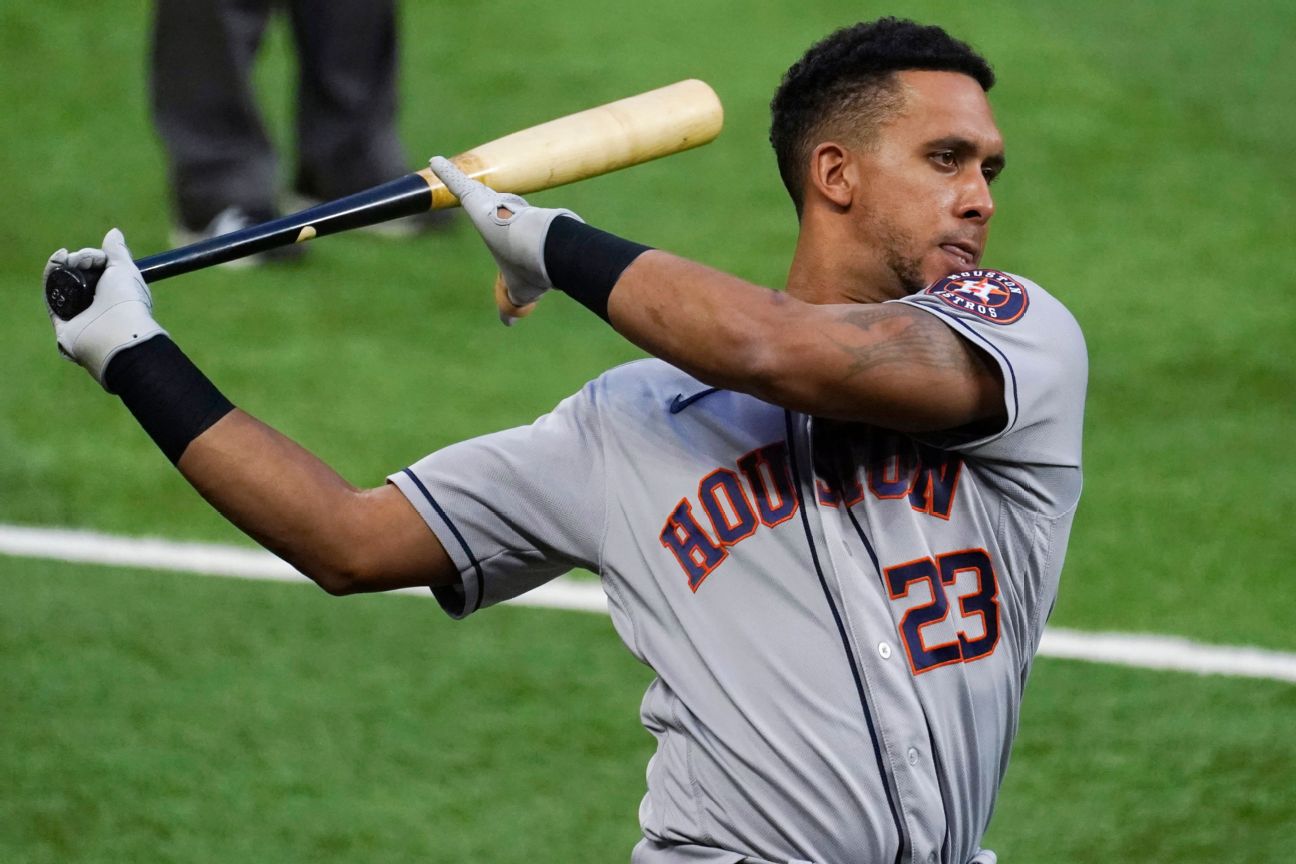 The Astros (72-41) have an 11-game lead over the Seattle Mariners in the American League West, who go into Friday’s games.