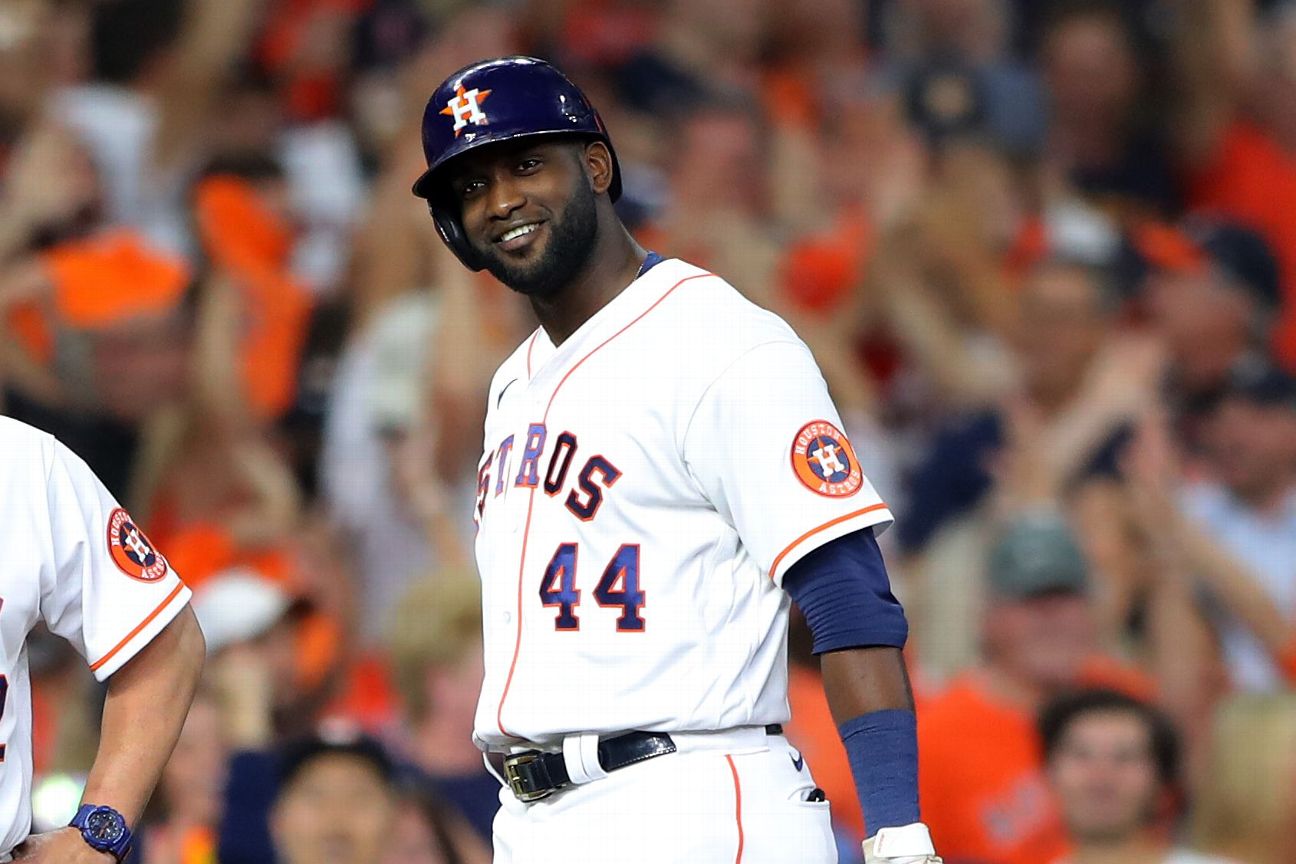 Houston Astros batter Yordan Alvarez was placed on the 10-day injured list on Sunday because of an infection in his right hand.

“Yordan has been suffering from the injury for a couple of weeks and it’s getting worse,” Astros manager Dusty Baker told reporters, according to the Houston Chronicle. “We decided that hey, the only way to get that good is to try and use those (streaks) before the All-Star break to coincide with the 10 he has on the IL got to.”

The injury, which Alvarez picked up on a pitch during a June 18 game, “bothered him with every swing,” Baker told reporters.

The fielder and designated hitter will miss the Astros’ next two series before the All-Star break and likely won’t be able to play in the All-Star game.

Outfielder Jose Siri was recalled from Triple-A Sugar Land in a related move.

The Astros currently hold the second-biggest divisional lead in the major leagues by a 12-game lead in the American League West over the Seattle Mariners, who enter Sunday’s games.

Will Memphis Depay stay at Barcelona or could Man Utd, Chelsea swoop in?