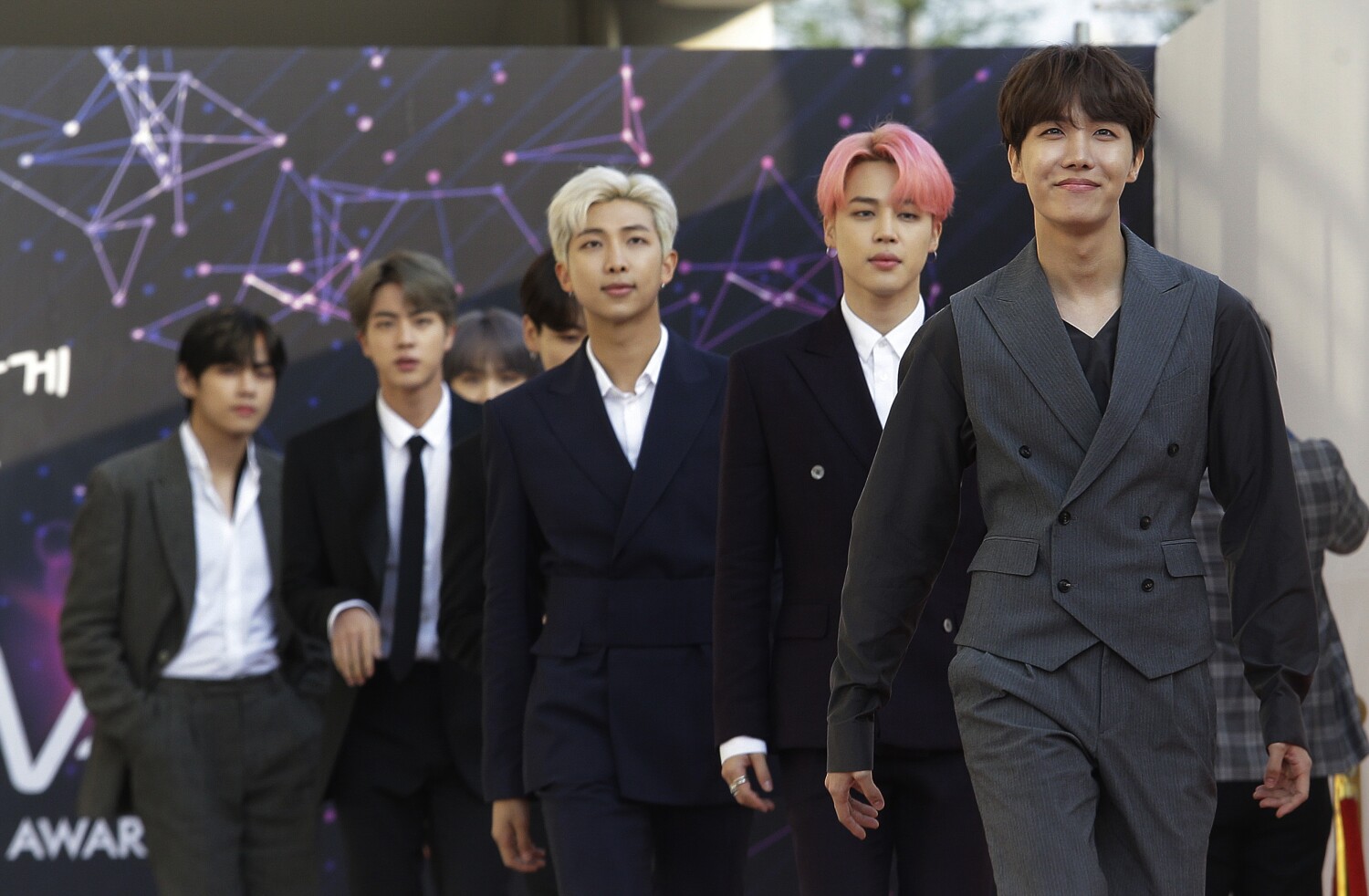 BTS’ men may yet get out of the mandatory military service required of all South Korean men.

Under South Korean law, all able-bodied males between the ages of 18 and 28 must complete approximately 18 months of military service. But according to Yonhap News Agency, Busan City Mayor Park Heong-joon asked the Presidential Office to allow the seven members of BTS the alternative to military service, which is occasionally granted to the country’s top-class athletes and classical artists.

Mayor Park suggested that the global K-pop stars act as PR ambassadors in Busan’s bid to host the 2030 World’s Fair instead, and expected “aggressive promotion” from BTS would give the city a head start, according to the news outlet Yonhap .

The issue of military service is particularly pressing for Jin, the oldest member of BTS (at 29). Although the vast majority of men are required to enlist by the age of 28, South Korea passed an overhaul of the military service law in 2018 that gave K-pop stars the ability to defer their service until they were 30. (Jin’s 30th birthday is December 4th. )

Although the current exemption from service applies only to elite athletes and classical musicians, South Korea’s Minister of Culture, Sports and Tourism Hwang Hee said in May the provision should be expanded.

“It’s time to create a system to integrate popular culture figures as artistic personnel,” Hwang said. “The system has been sensibly operated to give those who have improved national status due to their excellent skills more chances to contribute to the country, and there is no reason why the field of popular arts culture should be excluded from it should be.”

In 2019, the Department of Defense ruled the boy band would not be exempted.

“Requiring pop culture artists from military service despite having contributed to the country’s image is not consistent with the government’s stance of upholding justice and fairness,” the ministry said at the time, according to Reuters.

The news comes a few months after BTS members said they were spending some time apart to focus on solo projects.

“I think we should spend some time apart, learning to be one again,” J-Hope said during the group’s Festa dinner in June. “I hope you don’t see this as something negative and see it as a healthy plan. I think BTS will get stronger that way.”

In the spirit of that mission, J-Hope released his solo album Jack in the Box in July and later that month became the first Korean solo artist to lead Lollapalooza. Suga and Jungkook have also shared that they are working hard on their solo projects.

https://www.latimes.com/entertainment-arts/music/story/2022-08-18/bts-military-service-exempt-world-expo How BTS could avoid military service in South Korea

Review: ‘The Janes,’ ‘The Walk’ and ‘The Northman’ come home