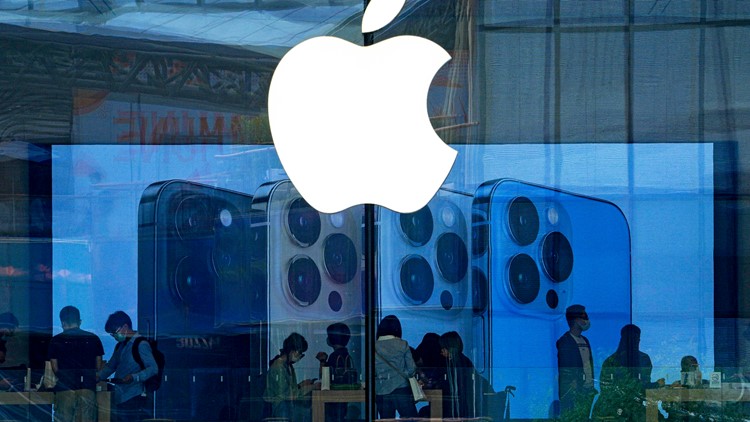 Without the latest software update, a hacker could gain complete control over Apple devices. The good news? There is a simple solution. Here’s what you need to do.

NEW YORK — Apple’s latest security update was easy to miss. However, security experts warn that everyone should update their Apple device immediately.

Apple said on Wednesday that there are serious security vulnerabilities in iPhones, iPads and Macs that could potentially allow attackers to take complete control of those devices. According to the company, the problem may already have been “actively exploited”. Apple releases security updates several times a year.

Without the latest update, a hacker could take complete control of Apple devices, allowing the intruder to pose as the real owner and run any software on their behalf.

The good news? There is a simple solution: just update your Apple phone, computer or tablet.

WHY IS UPDATING YOUR APPLE DEVICE SO URGENT?

Updates can be time consuming and sluggish. However, they are necessary to protect your device from hackers who could run malicious code on your device.

WHY WON’T MY APPLE DEVICE DO THIS FOR ME?

Apple devices are set to update automatically by default, but it can be faster to check for the latest updates and do it manually.

WHICH APPLE DEVICES ARE AFFECTED?

Affected devices include the iPhone6S and newer models; multiple models of iPad, including 5th generation and later, all iPad Pro models, and the iPad Air 2; and Mac computers running MacOS Monterey. The bug also affects some iPod models.

HOW DO I UPDATE MY DEVICE?

To update your Apple device to the latest operating system that includes the security patches on your phone, go to Settings, click General, and then click Software Update. On Mac, go to System Preferences, then Software Update.

HOW HIGH IS THE RISK THAT MY PHONE WAS COMPROMISED BEFORE I INSTALLED THE UPDATE?

Unless you are a journalist, political dissident or human rights activist, the chances are extremely slim. The types of spyware designed to exploit Apple-patched type vulnerabilities are expensive and used for targeted hacking.

Attorney Of Deceased Astroworld Victim Ezra Blount Blasts Travis Scott’s $5.5 million Bugatti Purchase: “Half of That Could Have Paid For Adequate Security Measures”