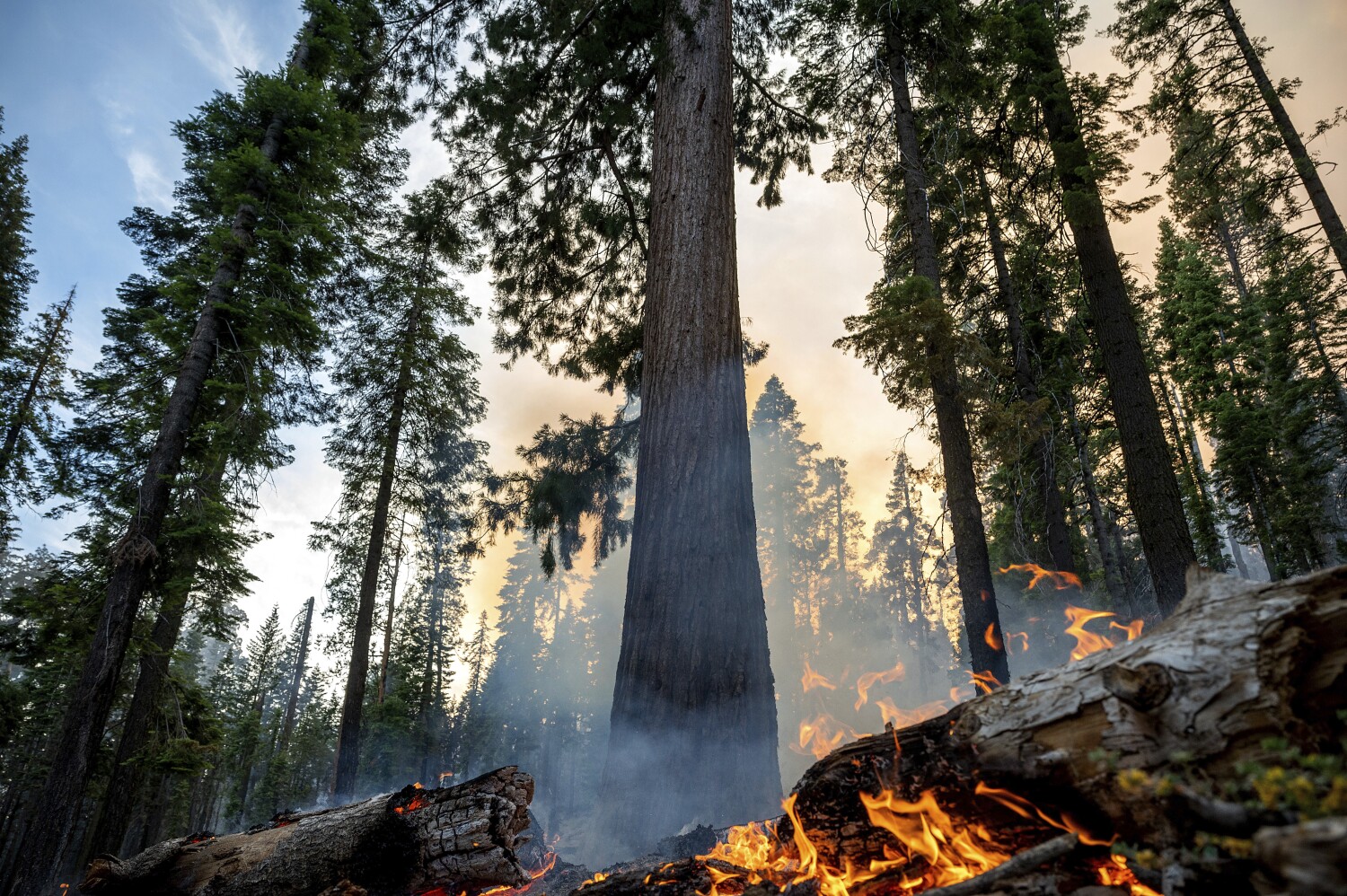 With the summer season in full swing, thousands of reservation holders are making their long-awaited trips to Yosemite National Park to see the famous giant sequoias and scenic landscapes.

But a fire that broke out last week has already consumed more than 2,300 acres in the park and threatened hundreds of giant sequoias, while conditions in some areas are smoky and unhealthy for visitors.

If you and your family or friends are planning a trip to Yosemite, here’s what you need to know about how the fire may affect your visit.

The Washburn fire was first reported Thursday in the southern portion of the Mariposa Grove, home to 500 giant sequoia trees estimated to be up to 3,000 years old.

The fire resulted in the mandatory evacuation of the community of Wawona and the Wawona Hotel and campgrounds in the southernmost region of the park. Around 1,600 residents and visitors evacuated the area as of Saturday.

The Mariposa Grove, Yosemite’s largest grove of giant sequoias, is closed along with the Wawona area. Highway 41, also known as Wawona Road, is closed from the park’s south entrance to Henness Ridge Road.

Because of the road closure, park officials advised visitors to access Yosemite via Highways 140 and 120 to the north.

The rest of the park, including iconic areas like Yosemite Falls, remains open, the National Park Service said, adding that reservations are still required.

The wilderness hiking area north of Wawona is under fire protection.

Aramark, which acts as the authorized concessionaire for Yosemite and operates the Wawona Hotel’s booking website, said reservations would be canceled by Monday and reservation holders would be contacted.

People with reservations for the affected dates will receive a refund and the option to rebook to a later date, Aramark officials said.

Rooms can be booked online until July 18th.

“Yosemite Hospitality would like to sincerely thank the firefighters and support teams for their dedicated work and efforts to suppress the Washburn fire,” Aramark officials said in an emailed statement.

Wawona Campground is also closed, according to the Yosemite official website, but no information on reopening or refunds was available.

While the park is open, visitors may encounter smoky and unhealthy conditions.

“The Washburn Fire is causing smoky conditions and poor air quality throughout Yosemite,” the park said on its website. “Visitors to Yosemite should reduce or avoid physical activity outdoors.”

https://www.latimes.com/california/story/2022-07-11/washburn-fire-yosemite-visit-reservations How the Washburn fire could affect your Yosemite visit

Inside a Texas abortion clinic after the Supreme Court overturns Roe