If you’ve been following this year’s MLB season, you might want to know how to watch the 2022 World Series live online for free to see who’s winning between the Philadelphia Phillies and the Houston Astros.

The World Series is an annual major league baseball championship between American League and National League teams in the United States and Canada. The World Series is played between the winning teams of the American League Championship Series and the National League Championship Series. The winner will be determined by a best-of-seven playoff, with the winning team receiving the Commissioner’s Trophy.

The 118th World Series will be played between the Philadelphia Phillies, champions of the National League, and the Houston Astros, champions of the American League. “This team is beautiful … it’s all about us and trying to win at the end of the day,” said Phillies outfielder Kyle Schwarber FOX sports in October 2022 after the Phillies’ National League Championship Series won four against San Diego Padres. The Astros won the American League Championship Series four to nil against the New York Yankees.

So where can fans stream the World Series this year? Read on to learn how to watch the 2022 World Series live online for free to see if the Philadelphia Phillies or the Houston Astros come out on top. 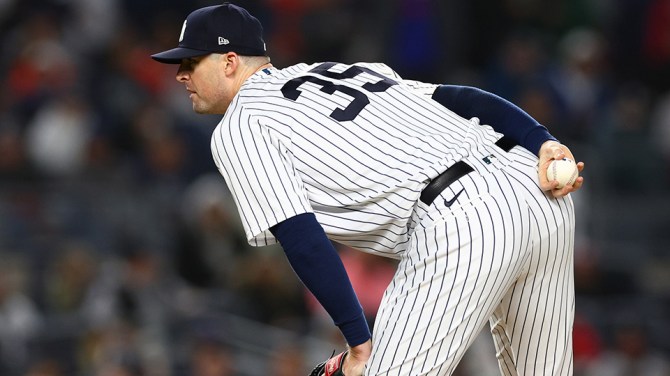 What is the 2022 World Series schedule?

How to watch the 2022 World Series online

How to watch the 2022 World Series online for free

How can fans watch the 2022 World Series live online for free? Read on for our tips and tricks to stream the Major League Baseball finals for free.

Fubo starts at $64.99 per month for its Starter plan. The next tier is the Pro plan, which costs $69.99 per month. The final tier is the Elite plan, which includes $79.99 per month. Fubo also offers a fourth plan, Latino Quarterly, which doesn’t offer a free trial, costs $33 per month, and includes 34 Spanish-language channels, a 250-hour DVR, and the ability to stream on up to three screens simultaneously.

Although full games will not be broadcast on the service, some World Series 2022 content can be streamed on ESPN Plus. While ESPN Plus doesn’t offer a free trial, ESPN Plus is free with Hulu+ With Live TV, which costs $69.99 per month and also includes a free subscription to Disney Plus. The deal saves users around $18 a month by subscribing to ESPN Plus and Disney Plus individually. ESPN Plus is also included in The Disney Bundle, which costs $13.99 per month and includes subscriptions to ESPN Plus, Hulu, and Disney Plus. The bundle saves users about $11 by subscribing to each service individually.

ESPN plus alone costs $9.99 per month or $99.99 per year, saving users around $20, or 20 percent, on the service’s monthly plan. In addition to MLB content, ESPN Plus also offers access to live sports such as tennis, MLB and NBA games. Subscribers can also watch college football, international football, PGA games, and UFC games.

Who is playing in the 2022 World Series?

Where is the 2022 World Series? With the better regular-season record, the Houston Astros have home field advantage going into the 2022 World Series and will host Games 1 and 2 and Games 6 and 7 if necessary. The Astros’ home stadium is Minute Maid Park in downtown Houston, Texas. The park, formerly called The Ballpark at Union Station, Enron Field, and Astros Field, opened in 2000 and has a seating capacity of 41,168. Minute Maid acquired the stadium naming rights in 2002 for $100 million.

The Philadelphia Phillies will host Games 3, 4 and 5 at their home stadium, Citizens Bank Park in Philadelphia, Pennsylvania. The park opened in 2004 and has a seating capacity of 42,792.

The 2022 World Series will be broadcast on FOX. Here’s how to watch it for free.

https://stylecaster.com/how-to-watch-world-series/ How to Watch World Series 2022 Live Online Free: Where to Stream Phillies vs. Astros

Blasts Hit Crimean Port Where Russian Fleet Is Based