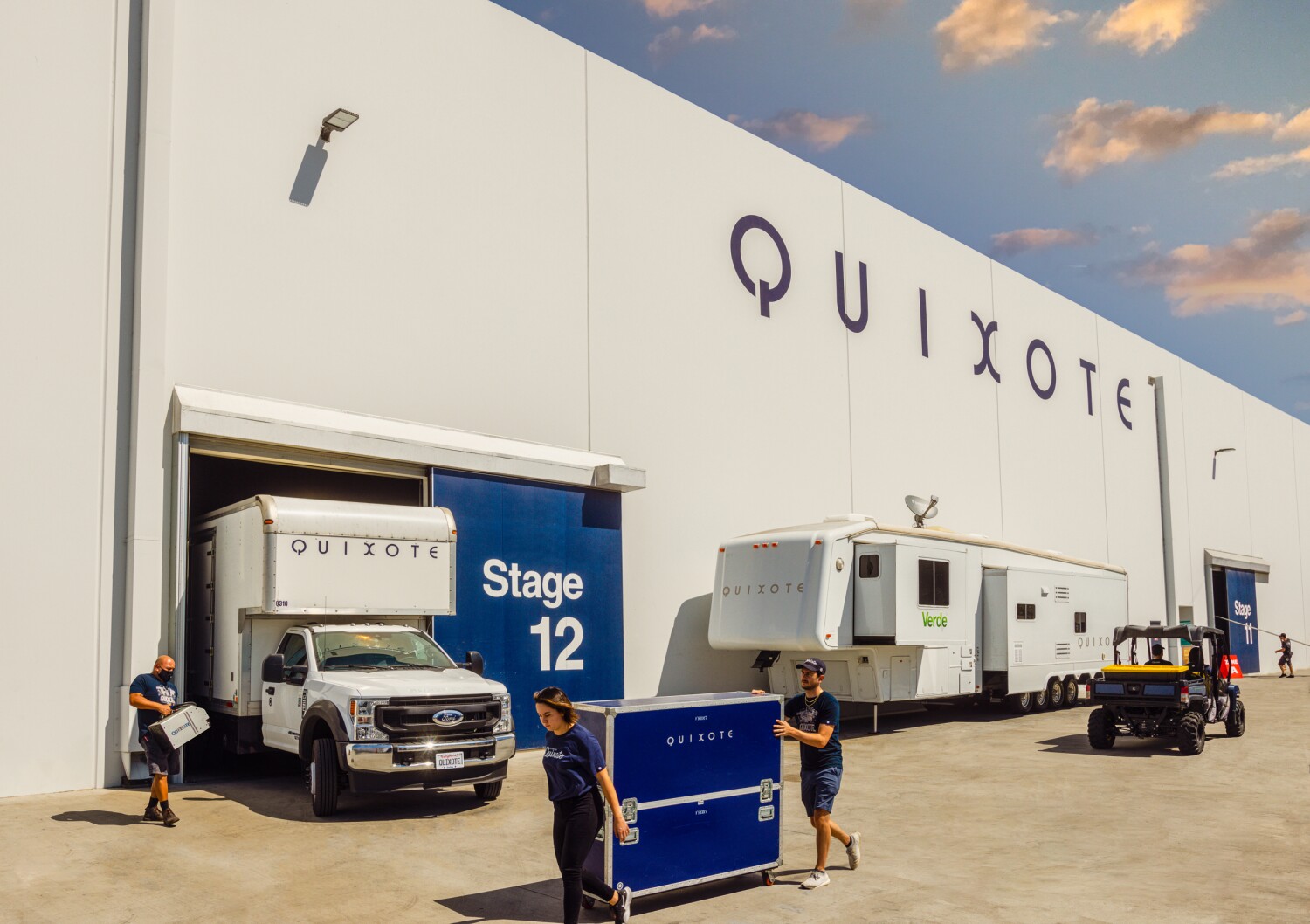 The Los Angeles-based real estate company said it expects the acquisition of Quixote – whose clients include HBO, Walt Disney and NBCUniversal – will help meet growing demand for stage space.

“Quixote strengthens our reach to capture strong long-term demand for studio and related assets, including excess demand at our Sunset Studios locations, and allows us to realize immediate economies of scale while further diversifying our client base” , Jeff Stotland, executive vice president of global studios and services for Hudson Pacific, said in a statement.

Founded in 1995, Quixote provides production services in LA, New York, Atlanta and New Orleans. The company, with 325 employees, operates studios in West Hollywood and Pacoima and near Griffith Park.

The expansion of Hudson Pacific’s empire comes with intensifying competition to provide sound stages, offices and other production facilities to fuel a content boom.

Just last month, East End Studios submitted an application to the city to build a new studio near downtown LA’s newly famous 6th Street Bridge. With 16 soundstages, East End Studios’ ADLA campus would be one of the larger studio projects in the pipeline for Los Angeles County, where several developers are rushing to add new facilities.

Existing sound stages in the county have been almost entirely leased for years, which can make it difficult for new productions to find jobs, said Paul Audley, president of FilmLA, the nonprofit organization that manages film permits in the area.

“Even if what some people are predicting now wears off, we still don’t have enough stage space to handle it,” Audley said last month.

The programming volume of Netflix, Amazon Prime Video and other streaming platforms is growing at an average rate of 35% per year, Audley said.

Sunset Glenoaks is being planned by Hudson Pacific and its partner Blackstone. The couple own Sunset Gower Studios, Sunset Bronson Studios and Sunset Las Palmas Studios, all historic Hollywood studios that have been modernized and lease production facilities and offices to entertainment industry professionals.

NBC 'Days of Our Lives' Spoilers: Trouble For Roman, John and Steve As Orpheus Plays a game with his enemies

Review: Lina González-Granados makes a splash in her Bowl debut