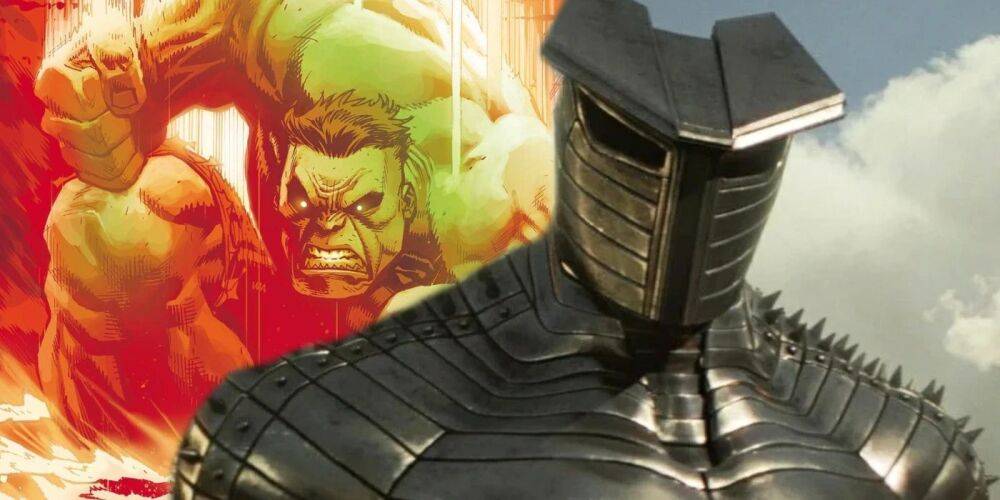 There are few things hulk can not smash but Thor‘s destroyer was one of them, as the Destroyer Armor is a mystical weapon created by Odin himself, containing the raw, unparalleled power of the gods.

However, in one particular battle, the Destroyer revealed a single weakness to the Hulk, and Hulk used this to defeat a weapon originally built to kill Celestials.

Autonomous armor made of uru metal – the same substance used to forge Mjolnir – the Destroyer is enchanted by Odin, only increasing its physical invulnerability.

As for attacks, the Destroyer is super strong, fast, and can project beams of extremely powerful cosmic energy of all kinds, including intense heat, plasma, and even antimatter.

8 Best Apps for Listening to Calming Nature Sounds on iOS

Xerxe’s found his rookie passion again with Astralis in LEC: ‘I feel way better in EU’