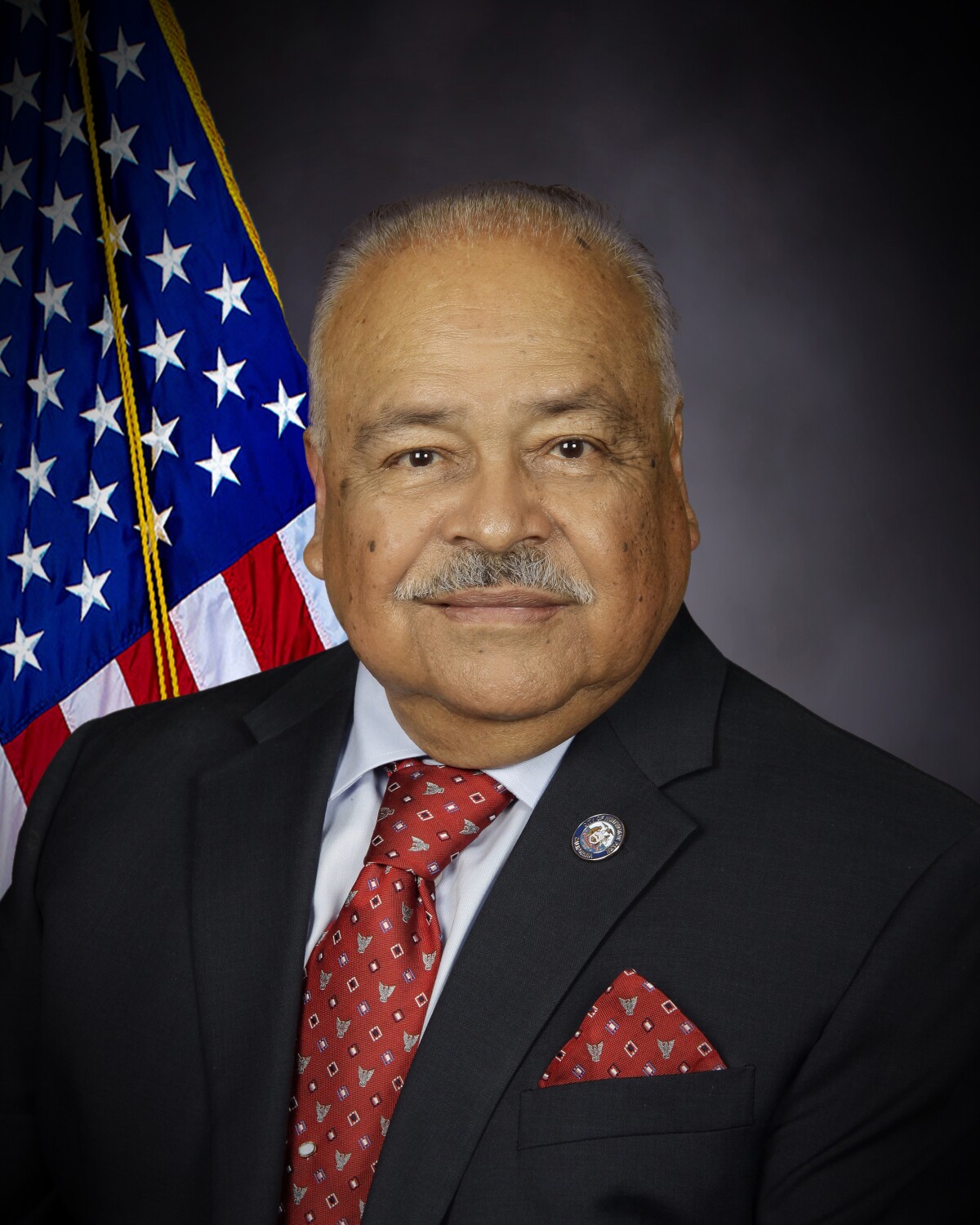 A cause of death was not announced. His family did not provide a statement on Monday.

“Avila began his robust civic career in 1990 as a member of the city’s Parks and Recreation Commission, where he served until 2001 and then was reappointed in 2015,” city officials said in a statement early Monday night. “Manny also served as past president of the Huntington Park Lions Club, Huntington Park Friends of the Library, and Treasurer of the Parish Council of St. Matthias Church.”

Avila was first elected to the city council on March 7, 2017 and won re-election this year, the city said.

Born in Mexico City, Avila has been a resident of Huntington Park since 1968, according to his biography on the city’s website. He and his late wife, Rebecca, raised three children in the city “and worked tirelessly to foster positive and impactful change for its residents,” officials said.

Avila went to college and, according to his biography, became an elementary school teacher in Mexico. After coming to the United States, he worked in factories in Vernon and joined Steelworkers of America Local 7100, where he was a member for more than 25 years and served as Treasury Secretary for more than 13 years.

He earned an associate’s degree in psychology and sociology from East Los Angeles College and became a clerk in Los Angeles County, where he helped families obtain “aid and medical support,” his bio reads.

The city council elected Avila as mayor of Huntington Park from 2020 to 2021; He was succeeded by the current mayor, Graciela Ortiz.

“The Mayor and City Council are deeply saddened by the sudden loss of their friend and colleague,” officials said.

The city will lower flags to half-staff in his honor and notify residents of memorial services and future ceremonial actions, officials said.