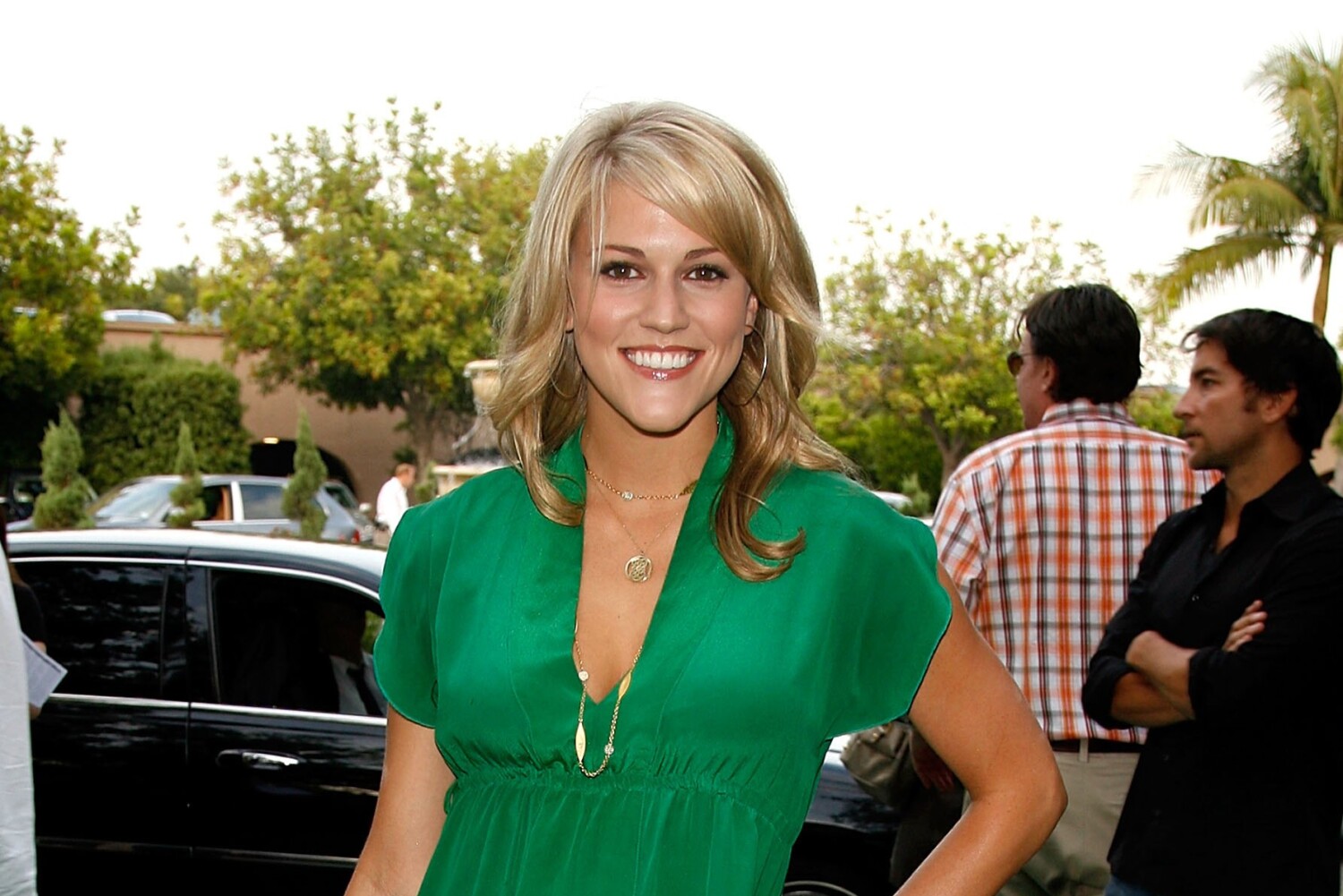 William Friend, the husband of One Tree Hill graduate Bevin Prince, has died after he was reportedly struck by lightning while boating with friends near their home in Wilmington, NC. He was 33 years old.

Friend was attacked near Masonboro Island around 3:15 p.m. Sunday, according to local NBC news affiliate WECT. Marine units from the local sheriff and police responded after being stopped during a routine patrol.

Deputies performed CPR on Friend while taking him to the marina to meet with emergency services. EMS tried to revive him in an ambulance for 20 minutes but failed. His body was then taken to a hospital to meet with family members, WECT reported.

Friend was CEO of business-to-business platform Bisnow and helped the company gain global recognition in the commercial real estate industry, Bisnow said. He joined the company fresh out of college in 2010.

“What made Will special was his innate ability to inspire and motivate people – to take people higher than they thought possible,” said Gregg Mayer, Bisnow’s chief operating and financial officer. “That’s the culture he nurtured at Bisnow and that will ultimately be his enduring legacy.”

“Supergirl” and “Walker” actress Odette Annable took to Instagram on Wednesday to pay tribute to Friend and share an update on Prince.

“The unimaginable has happened and we have to say goodbye to another friend, @britwilliam. My best friend @bevinaprince, beloved husband,” wrote Annable. “Will, it feels surreal to write that. Mostly because it feels like you’ve just started. The life and love you gave my best friend made it feel good that we were thousands of miles apart.

“As I sit in your beautiful home and look out to sea, I keep thinking about what a gift you gave Bevin. What a gift you gave to everyone you knew to witness the passion that burned in your soul,” she added. “A passion for helping people build their businesses, finding happiness like I’ve never seen you do while living in North Carolina with Bevin.

Annable wrote that Friend was “perfect in every way” for Prince and encouraged people to support two organizations loved by the couple, including Prince’s cycling company Recess and the Special Operators Transition Foundation.

“You supported her dreams, you made her feel seen, you adored her with every bit of your soul and I will forever be grateful to see that kind of love.” Being here with Bevin and hearing her share stories about you and your love breaks my heart for her because she lost the love of her life and the world lost a really, really good one,” Annable wrote.

Recess also posted a tribute, thanking followers for “the outpouring of love and support.”

“Will’s knowledge, guidance and support are the foundation upon which Recess is built,” the Instagram post reads. “Recess is the business that Will and his wife Bevin built and grew in their new home in North Carolina. There was nothing Will respected or valued more than the American Dream, entrepreneurship and women in business. We know he wanted this business to continue to thrive and result in many more people being hired. Creating rewarding and meaningful jobs for others was the legacy Will wanted to leave.”

Prince’s sister, Michelle Prince Calagis, on Wednesday established a memorial fund for Friend on GoFundMe, which has already raised more than $51,000 for the Recess and Special Operators Transition Foundation, which provides military veterans and their dependents with transition services and family stabilization support offers.

“Will was passionate about everything that honored our brave soldiers and soldiers. He believed that all veterans deserved the greatest possible support and honor,” reads the GoFundMe entry.

Hiltzik: Inflation is starting to come down

HBO’s The Last Of Us Features Cameos From Troy Baker And Ashley Johnson, New Image Revealed

Cult Of The Lamb Gets Release Date