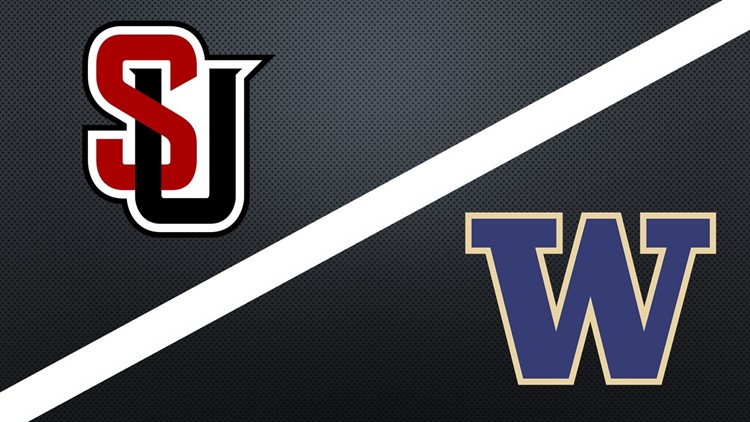 Meah made all seven shot attempts from the ground and all four from the foul line.

Seattle’s Viktor Rajkovic made a 3-pointer and a jump shot 1:50 into the second half for a 47-40 advantage. The Huskies took control from there, beating Seattle 25-3 in just over the next nine minutes.

Cam with the step back triple. He has 13. Redhawks lead by 6️⃣!

The Huskies have taken their straight winning streak to 17 against the Redhawks in a streak that began in a 1953 NCAA Tournament West Regional game. The Huskies (6-1) have a 33-4 all-time advantage over the Redhawks (5-1).

Seattle entered after winning its first five games since the 2007-08 season when it played at the Division II level.

Washington opens the Pac-12 game when it heads to Corvallis, Oregon on Thursday before hosting Colorado on Sunday.