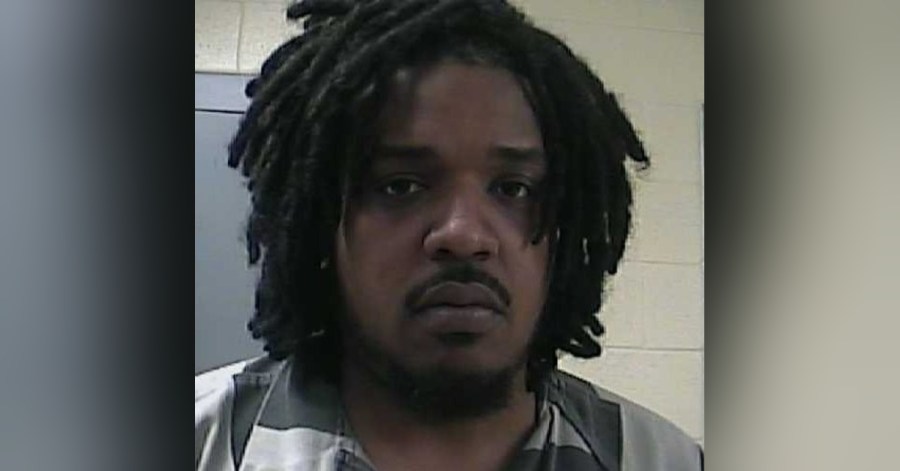 MARION COUNTY, Tenn. (WKRN) — An Illinois man has been charged with criminal murder after police said he shot and killed his father at a rest stop in East Tennessee.

TBI agents, along with other law enforcement agencies, were dispatched to a rest stop on I-24 near mile marker 160 around 6 p.m. Friday night to investigate reports of a fatal shooting.


At the scene, TBI says they found 55-year-old Michael Woods Jr., of Columbia, Missouri, deceased in the rest area’s bathroom.

McElmurry was taken into custody Friday night and charged with one count of criminal murder. He is being held without bond in the Marion County Jail.

God of War, Horizon, And Gran Turismo TV Shows Are In Development