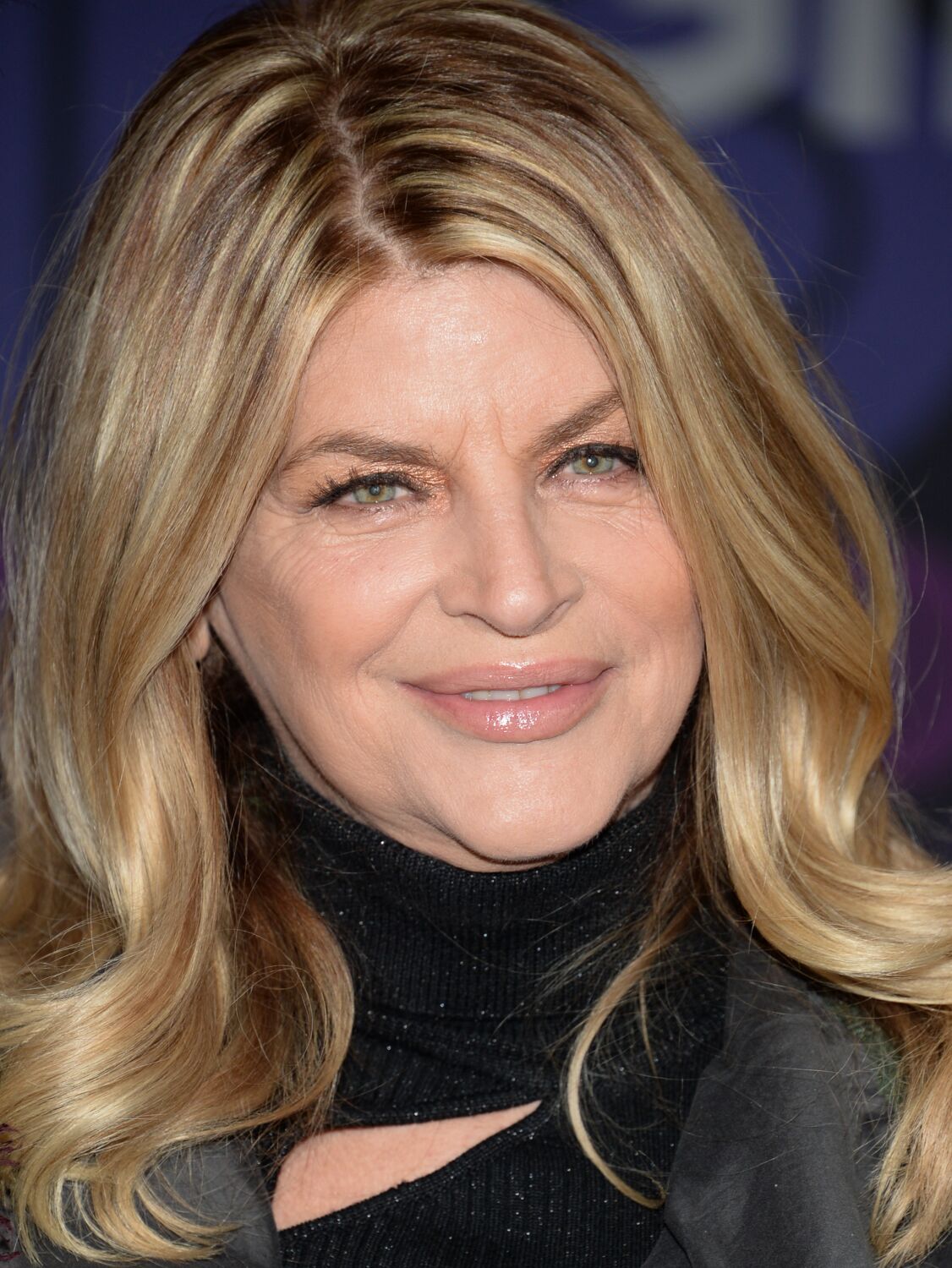 When a celebrity dies, their religion rarely figures prominently in the story. But Kirstie Alley’s off-screen identity was largely tied to being an outspoken envoy and defender of Scientology, the controversial and heavily criticized faith founded by science fiction author L. Ron Hubbard.

Alley, who died Monday of colon cancer at the age of 71, was a committed Scientologist for more than 40 years. Below are some of her thoughts on faith, in her own words, from her 2012 autobiography and from interviews over the years.

“Scientology has been shrouded in mystery mostly by the press,” wrote the Look Who’s Talking star in her memoir, The Art of Man (I Prefer Mine Al Dente). “It’s actually analytical and easy to understand. Aliens are not included, although I would love to meet a few and believe we are not alone in the vastness of the universe.”

Alley wrote that her goal with the Scientology chapter was “not to convert anyone,” but to tell people why she chose Scientology as her religion and the impact Hubbard had on her life. “All religions,” she said, “sound a little crazy if you take them literally and if they don’t happen to be your own.”

Elsewhere in her memoir, the Emmy winner described reading Hubbard’s “Dianetics: The Modern Science of Mental Health” — a canonical text of Scientology — when she was addicted to cocaine. It was 1979, she was doing all sorts of other drugs and was, in her words, “a hot mess.”

“‘Dianetics’ made me realize a certain factor: I was really fucked up and killing myself spiritually even more than physically,” Alley wrote. “Not only have I betrayed others, I have also betrayed my own moral code and integrity. The first thing I hoped to get out of Dianetics was certainty about my own truths and honesty. I wanted to become healthy and helpful, useful to the world around me. Of course I knew that I had driven myself crazy with drugs. But what made me do it in the first place? That’s what I hoped to hear from Mr. L. Ron Hubbard at the end of Dianetics.”

She went on to discuss Scientology’s approach to mental health, which differs from medical best practice in that church members will not, in Alley’s words, use “psychotropics, electroshock therapy, or lobotomies to relieve things like anxiety, depression, to recover from grief”. and psychosis.

“It’s not because we don’t believe all of these things exist or that they aren’t real,” Alley wrote. “Try telling a man he’s not chronically depressed or a new mom that she doesn’t actually have postpartum depression and you could be shot. They exist. You are real. They are painful, debilitating, cruel, and sometimes unbearable. … The question is, what are you doing to get rid of them?”

Alley said she had a Scientology counseling session and never wanted to do drugs again, although she admitted that that type of outcome didn’t come easily for many people. After later sessions, she found out why she was depressed, and that went away, too, she said.

“Apparently I was ready to face the horror called me, and I prevailed. I have never returned. Every day I worked on a part of my screwed up life until the fear went away,” she wrote.

Alley credited her experience with Scientology’s Narconon detoxification center to launch her as an actress.

“When I was straight, I had the courage and energy to try to be an actress. I owe my career to my willingness to stop using,” she told the media in 1990 while representing the controversial Narconon Chilocco center in Oklahoma.

That facility, which has since closed, was denied certification by the Oklahoma Mental Health Board for several years, prompting Alley to tell the Associated Press in 1991, “I have no doubt the arrogance and irresponsibility of the Mental Health Board will fuel the outrage.” will not survive the thousands of parents, alumni and supporters from the scientific community that prompted this decision.”

In 2015, more than 30 years after quitting drugs, Alley Howard Stern explained what it meant for a Scientologist like herself to achieve OT7 status — a Church acronym for Operating Thetan, level 7, just one level below the highest level of proficiency is open to Scientologists. Steps toward this goal and OT8 beyond include counseling sessions, advanced courses, conquering the “reactive mind” and much more.

OT7, Alley told Stern, means “You got rid of all the things that would cause you to have aberrative behaviors that you don’t want.” The “Cheers” star later reached Level 8, telling a Scientology magazine (via Rolling Stone): “Now I stand here with a new OT VIII, shiny, fresh and calm… I now have the full confrontation that brings me to this damn scale confrontation with other Scientology freedom fighters!” (In Scientology means “confront” , being able to face someone or something without avoiding the person or thing.)

Former Scientologist Leah Remini said on her 2016 show Leah Remini: Scientology and the Aftermath that she spent “millions” on such steps to success while a member of the Church.

But Alley also denied the many reports — by the likes of Remini and others — that Scientology labels those who leave the Church as “suppressive individuals” and requires members to sever all contact with them.

“I have hundreds of friends who have joined and left Scientology…” Alley told Stern, denying that members are not allowed to leave the church. “You will not be avoided or hunted.”

Church of Scientology officials Tuesday did not respond to a request for comment on Alley’s death.

https://www.latimes.com/entertainment-arts/story/2022-12-06/kirstie-alley-views-on-scientology-in-her-own-words In her words: Kirstie Alley’s 43-year defense of Scientology

The Future of Cryptocurrency after FTX and Sam Bankman-Fried

Beyoncé finally joins TikTok, bringing her music with her

Jordan Harper’s Everybody Knows is the next big Hollywood noir