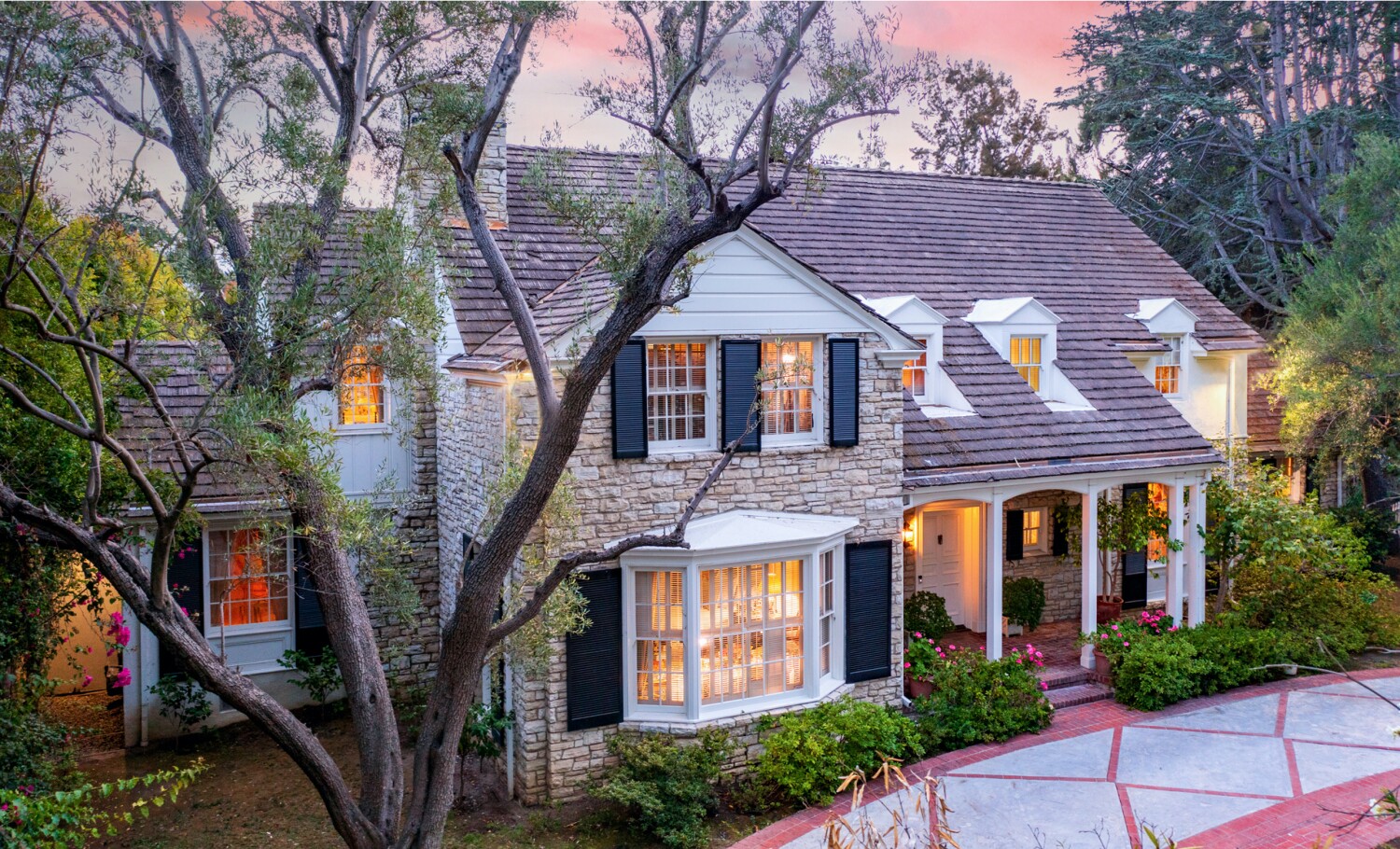 Few architects have left a greater mark on Southern California’s architectural landscape than Paul R. Williams. The talented designer has worked on thousands of projects during his decades-long career, including a healthy mix of public landmarks and private residences.

One of the second just popped up for sale in the Westside neighborhood of Little Holmby, where a Colonial Revival-style venue sold for $5.25 million. This is the first time the house has hit the market in half a century.

Williams, who made history as the first Black member of the American Institute of Architects, built the house in 1937 for Watterson Rothacker, owner of a film processing lab. At the time, the construction cost was $19,800 – which seemed cheap, but was in fact relatively expensive for the times.

The estate changed hands several more times over the years before being sold to its current owner, interior designer and businesswoman Ann Ascher, for $176,000 in 1971.

Stones, shutters and arched windows lend a colonial style to the exterior, while inside, the grand foyer showcases Paul R. Williams’ trademark: the spiral staircase. The dramatic swirling steps boast a golden rug and surround a crystal chandelier overhead.

Elsewhere are five bedrooms and six bathrooms across 5,250 square feet, including a blast from the past in one of the guest bedrooms complete with bright floral wallpaper around blue carpet lime leaves.

Fireplaces anchor the living room and library, and bay windows line the formal dining room. A glass wall covering the kitchen leads to a tree-lined backyard with a kidney-shaped swimming pool. The estate spans just over a third of an acre.

Bret Parsons and Aaron Montelongo of Compass keep the list.

https://www.latimes.com/business/real-estate/story/2022-08-11/in-little-holmby-a-paul-williams-gem-lists-for-the-first-time-in-50-years In Little Holmby, a Paul R. Williams gem lists for the first time in 50 years

‘Five Days at Memorial’ goes inside a hospital rocked by Katrina

Hiltzik: The true toll of ransomware

U.S. Companies Should Have a Future in Russia, Affirm CEO Max Levchin Says