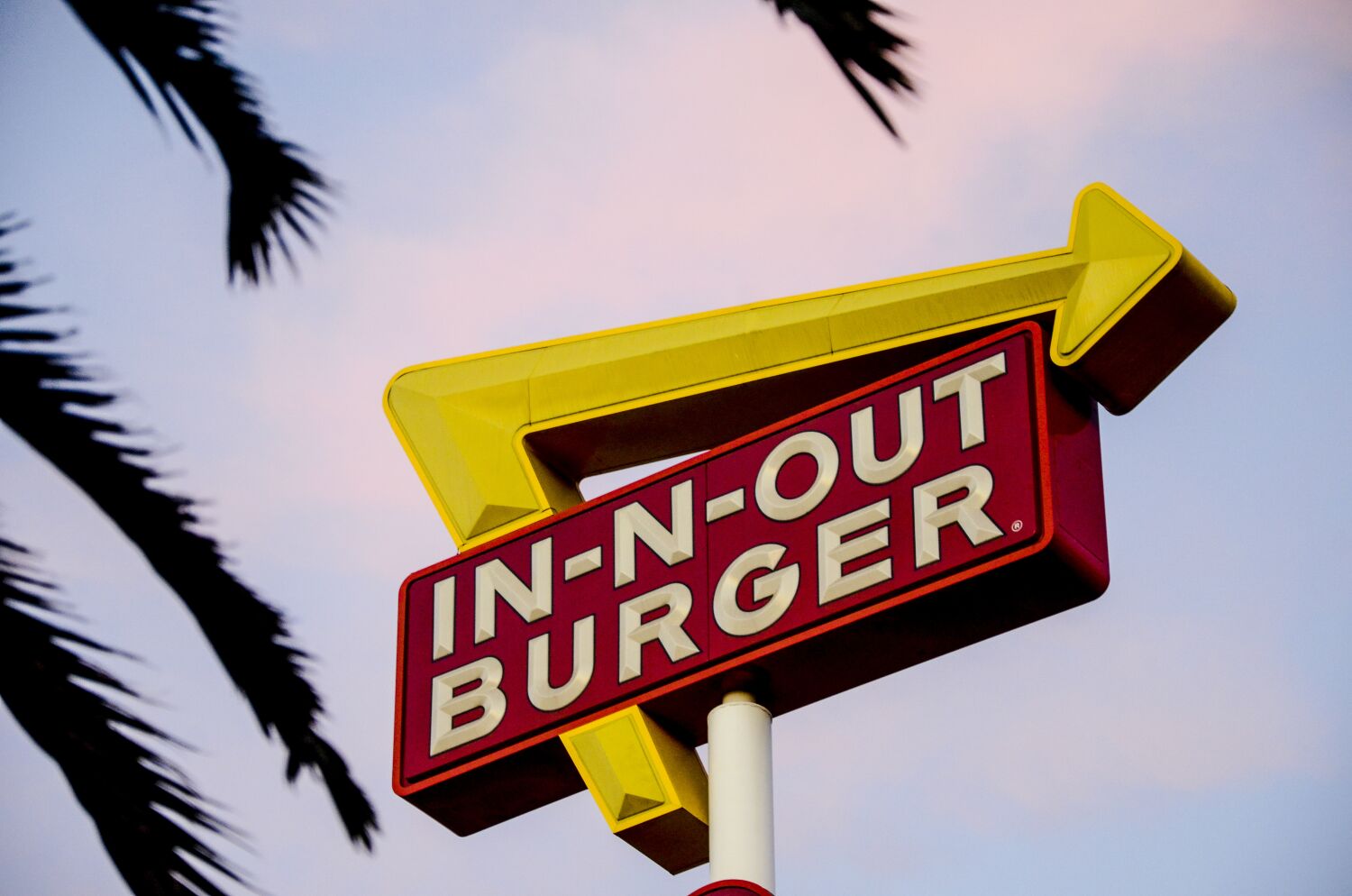 In-N-Out Burger is known for making every double-double fresh to order for customers, but the California burger joint is preparing for its 75th birthday celebration nearly a year in advance.

Billionaire owner and heiress Lynsi Snyder announced the festival on Oct. 22, 2023 in a video posted to In-N-Out Burger’s website.

“We’re having a blast at Pomona Raceway,” Snyder said in the video. “We will have drag racing. We’re going to have a car show. We will give concerts. We’ll eat something, have fun. …You won’t want to miss it.”

In addition to live music and celebrity appearances, In-N-Out serves up burgers and fries to hungry fans.

The drag strip at Pomona Raceway — officially called Auto Club Raceway in Pomona — will be renamed the In-N-Out Burger Pomona Dragstrip in 2023, Snyder said, adding that her father used to take her to the racetrack when she was a kid .

“I have many special memories of the Pomona Dragstrip, many of them with my dad, and I very much look forward to In-N-Out’s involvement there for many years to come. We have been blessed with many loyal customers who are also race fans and we look forward to seeing them on track,” she said in a statement.

In-N-Out was founded in Baldwin Park in 1948 by Snyder’s grandparents Esther and Harry Snyder. The chain now operates more than 380 stores across the country.

Test scores show historic COVID setbacks for kids across US