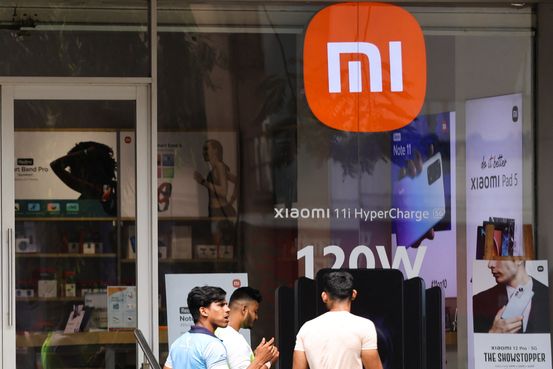 India and China are in trouble again, but it’s not on the border. India is investigating the local subsidiary of Chinese smartphone maker Xiaomi for alleged illegal royalty payments to foreign entities. Xiaomi has denied any wrongdoing and has complained to the court that India’s financial crime agency used threats of physical violence to extract confessions, according to Reuters.

The relationship between Asia’s largest and third largest economies is nothing if not acrimonious. But high drama conceals significant bilateral dependence on both sides – especially in the mobile phone sector. This latest controversy is unlikely to derail a mutually beneficial relationship unless the Indian courts take a clear political stance against Xiaomi.

When a Museum Closes, What Happens to Its Collection?