NEW DELHI – India’s economy grew 4.1% in the fourth quarter compared to the same period last year as rising inflation prevented a more robust recovery from the recession during the pandemic.

Food prices have soared in India and much of the developing world after Russia’s invasion of Ukraine disrupted exports of wheat, sunflower oil and corn. In India, rising costs have weighed on consumer spending, the main engine of growth in the world’s sixth largest economy. 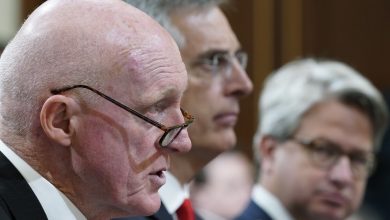