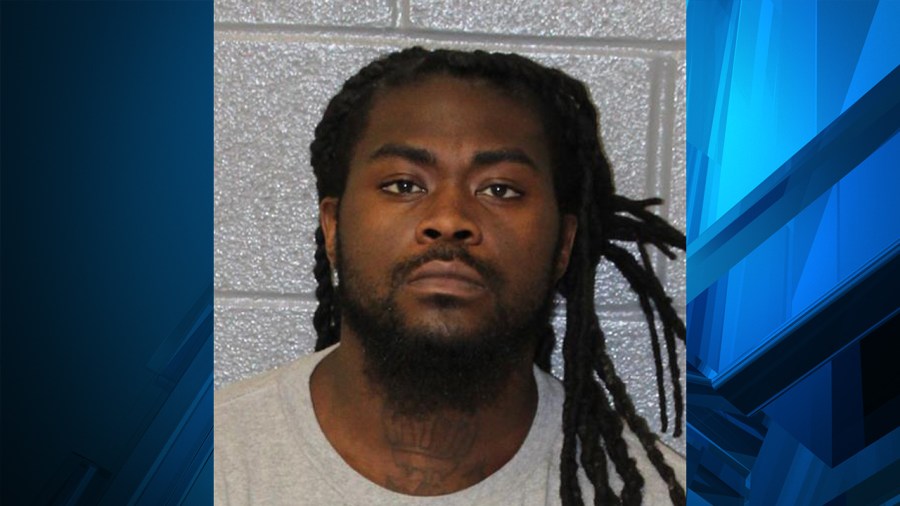 CHARLOTTE, NC (WJZY) — An inmate was mistakenly released from a North Carolina detention center after court data was incorrectly entered into the department’s system, the Mecklenburg County Sheriff’s Office said. on Saturday.

Quay Davis was brought to Charlotte from the Bertie Correctional Institution (about 280 miles east in Windsor, North Carolina) under license on April 12 and appeared in court, records show.


He was later served on a warrant from Pasquotank County for possession of a weapon by an inmate and received a $75,000 security deposit. His court information was then entered incorrectly with no record of retention added. A withholding order challenges the release of guardianship.

By mistake, Davis was erroneously released on Monday after the weapons possession charge was voluntarily dismissed, deputies said. Mecklenburg County was notified of the error on Friday.

In March 2017, Charlotte police made 28 arrests as a result of a cooperative effort to target gang-like activities in the city. Davis was one of 28 people arrested.

“We will conduct a thorough internal investigation into this erroneous release to identify any possible negligence,” Mecklenburg County Sheriff Garry McFadden said.

The exact whereabouts of Davis are not known at this time and this remains an active investigation, the sheriff’s office said.