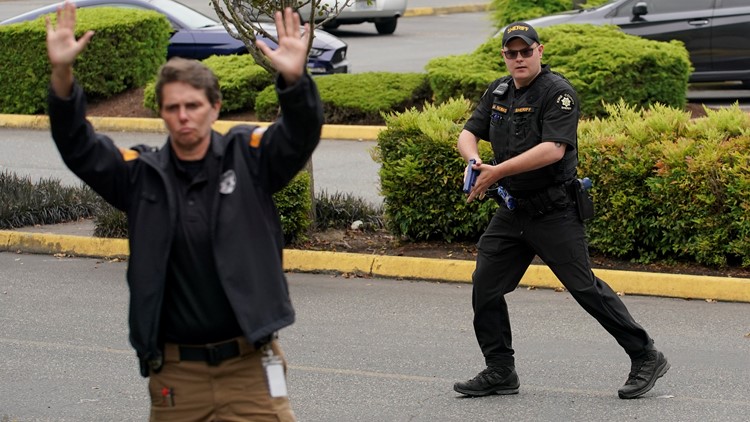 A 2021 crime report found that Washington state has the lowest per capita rate of civil servants since 1980 and in the nation.

On Wednesday, the Washington Association of Sheriffs and Police Chiefs (WASPC) released a 2021 crime report that highlighted the decline in the state’s police workforce.

The executive director of WASPC said Washington has the lowest per capita rate of public servants the state has seen since the association began collecting the data in 1980. It’s also the lowest in the nation. The national average per capita for officers is 2.33 officers per 1,000, according to the FBI.

“Right now we have 134 recruits who unfortunately have to wait an average of four months just to start this training. That’s not acceptable to us,” said Inslee.

An expansion would mean those wishing to become law enforcement officers could complete their training at proposed regional facilities closer to where they live, rather than commuting to the state facility in Burien.

“Currently, recruits only have to train at this location. They need to travel, they need to be away from their homes and their families,” Inslee said. “This has led to a standstill in the process. It’s a barrier to recruiting good people and we need to do better.”

“Right now, many agencies are stagnating. Not every single one. Not every single agency is in a staffing crisis; many are,” said Steven Strachan, Executive Director of WASPC. “These things are problems with solutions, and that means supporting good policing and recognizing that public safety is important.”

Abortion protests in and around Los Angeles