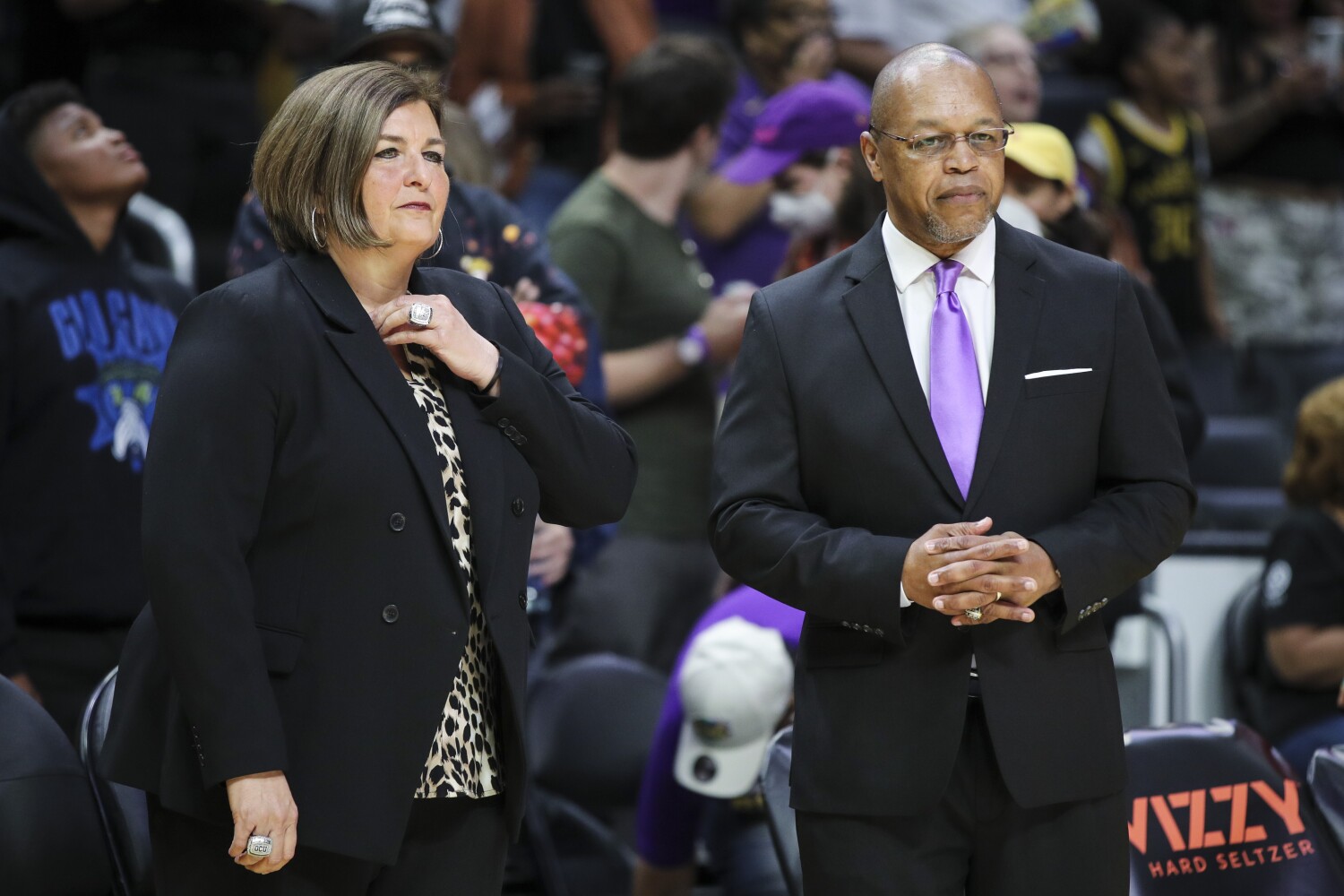 He hoped to stay. Instead, Fred Williams, the Sparks’ interim head coach, will fly south for the winter.

The Sparks announced that Williams will continue a previously announced position as assistant head coach at Auburn on Wednesday rather than remain as the franchise’s full-time head coach. The announcement prompts a nationwide search for the Sparks’ next head coach and general manager.

Williams’ job at Auburn was announced on May 4, 2022, but has been in limbo since he was promoted to interim head coach in June when Derek Fisher was fired. Had he not been tasked with guiding the struggling team through the remainder of the season, Williams would have started at Auburn in July.

The LA native said after the Sparks’ season loss to Dallas on Sunday he wanted to be the team’s head coach but realized the options he had between his hometown WNBA team and Auburn.

“I love this city, this is my hometown, being here in LA, the people, the fans and I love coaching this team,” Williams said. “I love being a part of the Sparks family. … I feel a big part of that and I know we can do better than what we did last season.”

The Sparks (13-23) missed the playoffs for the second straight season, with Williams going 8-16 as interim head coach. The team ended its last 10 games with nine losses. Williams, who has experience as a WNBA head coach with the Utah Starzz, Atlanta Dream and Dallas Wings/Tulsa Shock, joined the Sparks as an assistant in 2019, Fisher’s first season.

“The Sparks would like to thank Coach Fred for his leadership and guidance over the past four seasons as both an assistant coach and interim head coach,” managing partner Eric Holoman said in a statement. “Fred has had a distinguished WNBA coaching career and we know he will continue to make an impact on women’s basketball in Auburn.”