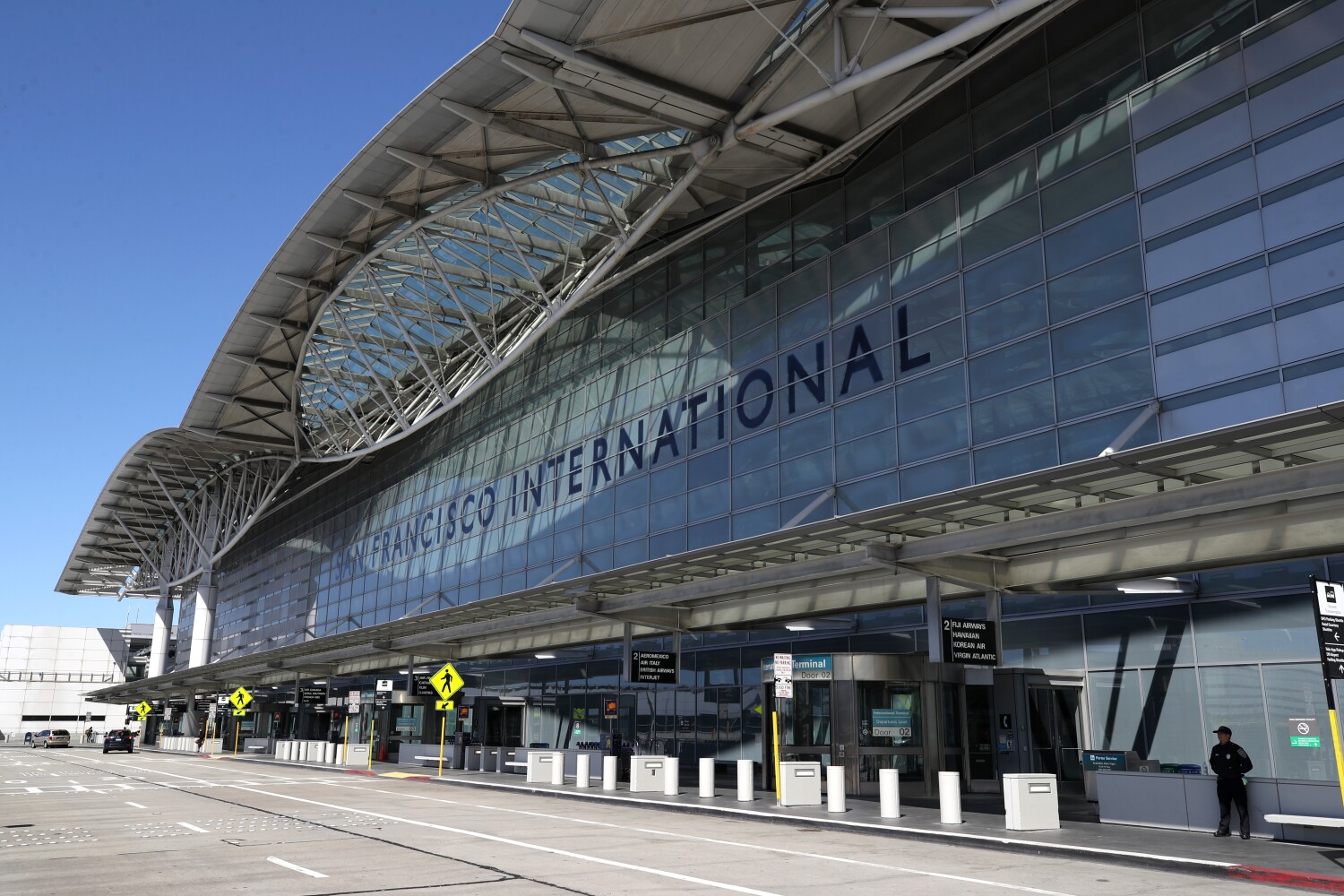 Passengers were evacuated from the international terminal at San Francisco International Airport on Friday night due to a bomb threat, authorities said.

Officers assigned to the airport received a report of a bomb threat around 8:15 p.m., found a suspicious package, and “deemed the item to be a possible fire hazard,” said Officer Robert Rueca, a spokesman for the San Francisco Police Department.

A man was arrested in connection with the incident, Rueca said.

Additional police resources, including the Explosive Ordnance Disposal Unit, have been deployed and an investigation is ongoing, he said.

“AirTrain and BART service are suspended,” officials said. “Passenger drop-off and pick-up at domestic terminals only.”

Several travelers took to Twitter and other social media sites to post about the evacuation. One said they heard an announcement that the international terminal was closing but no further information was provided through the airport’s announcement system.

Bay Area Rapid Transit Agency officials issued a warning at 8:50 p.m. that the airport station was closed “due to police activity” and that bus service was available in both directions between Millbrae and the airport.

The Times has reached out to airport officials for more information.

Salman Rushdie ‘on the road to recovery,’ agent says