When will Into the Night season 3 release date be? The hit Netflix series has been given the green light for a third season on the streaming service, with the Belgian show clearly impressing Netflix bosses with its ratings. Not many TV series make it past their first season on the platform, so Into the Night must be doing something right!

Into the Night is an apocalyptic sci-fi series based on the 2015 novel The Old Axolotl by Polish author Jacek Dukaj. The drama series first aired on Netflix in May 2020, and a second season quickly followed in September 2021. Thanks to the success of the original series, we even had a Turkish spin-off series aboard a submarine.

So when can we expect that In the Night season 3 release date? And what will happen next in the dystopian thriller series? We’ve braved the wasteland, scoured the bunkers, and gathered all the information you need to prepare for the next installment of Into the Night.

At the time of writing, Netflix has not yet confirmed an official release date for Into the Night Season 3. However, due to the fact that the Yakamoz S-245 spin-off series was released in April 2022, we would predict a 2023 release date for the next season of the main show.

In The Night season 3 plot speculation

Netflix hasn’t revealed any information about what exactly Into the Night Season 3 will entail, but one thing is for sure, the fight for survival will continue. In season 2 we saw that Horst and Laura’s experiments had paid off when they found a rat that survived sunlight, so this concept will play a big role in the next chapter of the story.

They had released rats from the bunker to test different ways of surviving in the outside world, and it seems their decision to cover the rat in a frozen tin jar is key to finding answers for survival to find humanity. 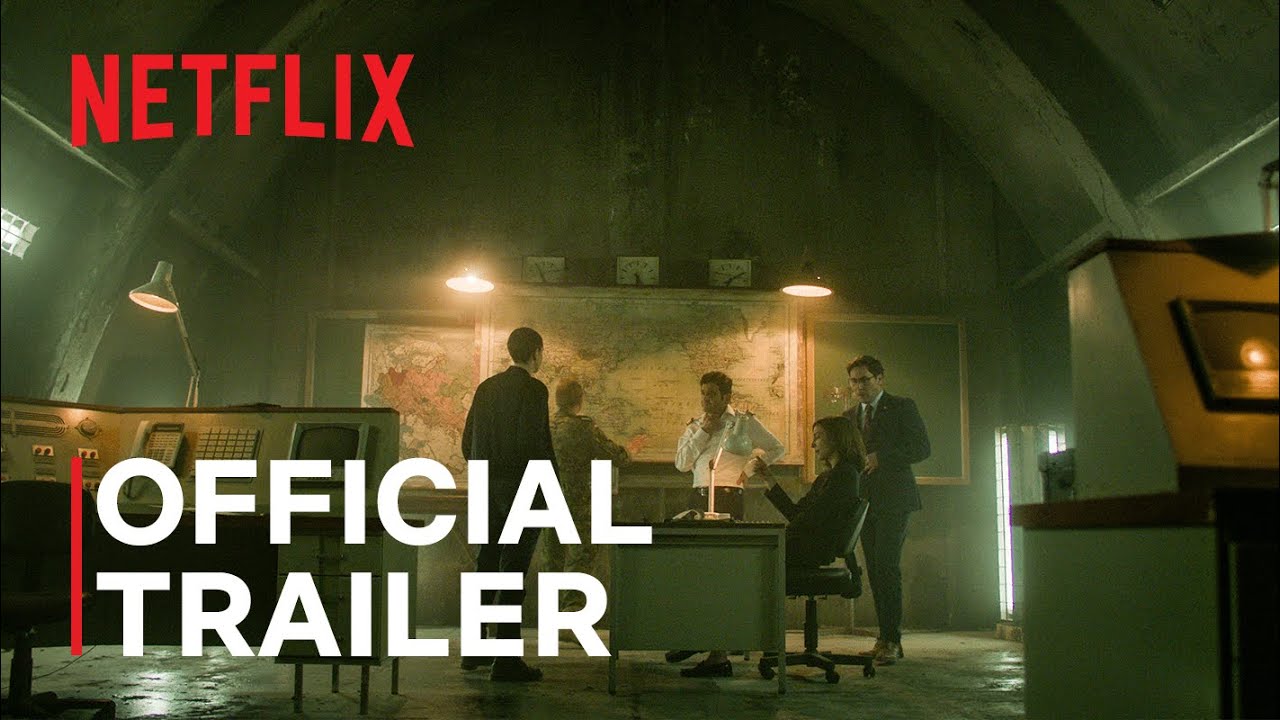 Also in Season 2, we saw the survivors in the bunker form an alliance with ex-military members they met down there. The new agreement helped settle some differences between the various survivors, but how long can this peaceful existence last?

In The Night season 3 cast speculation

Again, Netflix hasn’t revealed exactly who will be back for Into the Night Season 3, but we have a pretty good idea of ​​who’s alive at the end of the final season. We assume that Sylvie (Pauline Etienne), Ayaz (Mehmet Kurtulus), Laura (Babetida Sadjo) and Horst (Vincent Londez) will all return.

Look into the future: The best science fiction films

Other cast members we think will be back in Season 3 are Laurent Capelluto as Mathieu, Jan Bijvoet as Rik, and Ksawery Szlenkier as Jakub. Alba Gaïa Bellugi was also set to reprise her role as Ines, alongside Nabil Mallat as Osman and Émilie Caen as Thea.

In the Night Season 3 Cast:

That’s all we know about Into the Night Season 3 for now, but we’ll keep our ears open for more information. In the meantime, check out our See Season 3 release date guide for more sci-fi drama.

Why I Quit Georgetown - WSJ

Charleston White Accidentally SHOT Himself Inside Strip Club . . . While Getting ‘DANCE’!!

Why Oscar Isaac saw ‘Scenes From a Marriage’ as one role