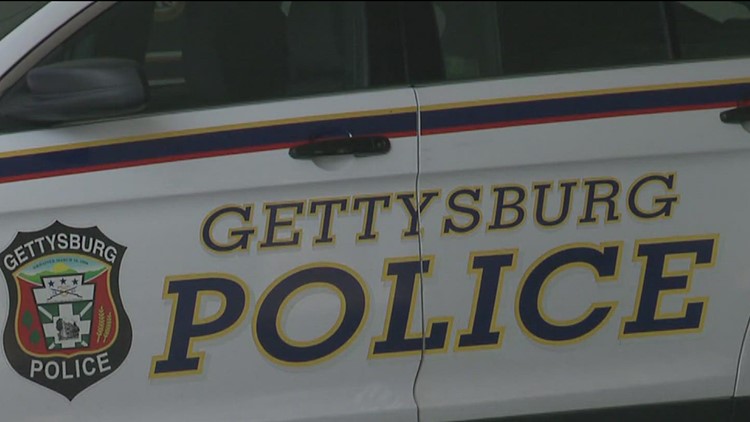 79-year-old Ivan Darling was found dead at his Gettysburg home on Christmas Day 1986, and his murder has never been solved.

The case concerns the death in December 1986 of 79-year-old Ivan Darling, who was found dead at his York Street home on Christmas Day by a Maryland relative.

Investigators determined that Darling had died two or three days earlier, and an autopsy found he had been killed by “massive bleeding from numerous stab wounds,” according to the Gettysburg Times’ reporting that year.

Investigators also determined that the main motive in the case was robbery, as it was discovered that some items were missing from the home.

Although police never identified a murder weapon, investigators at the time believed Darling’s wounds could have been from a knife, according to reporting by the Gettysburg Times.

Sinnett said that although the Gettysburg Police Department, state police and FBI have been involved at various times over the years, no suspect has ever been identified in the case.

Investigators received and followed up numerous tips from concerned citizens, but the tips never resulted in anyone being charged.

Sinnett said detectives will review the numerous case files, interview former investigators and others involved in the case, and review evidence based on current technology.

“Investigators are optimistic that new techniques could provide clues that were previously not technically possible,” Sinnett said in a press release.

Can a Common-Sense Liberal Save Los Angeles?