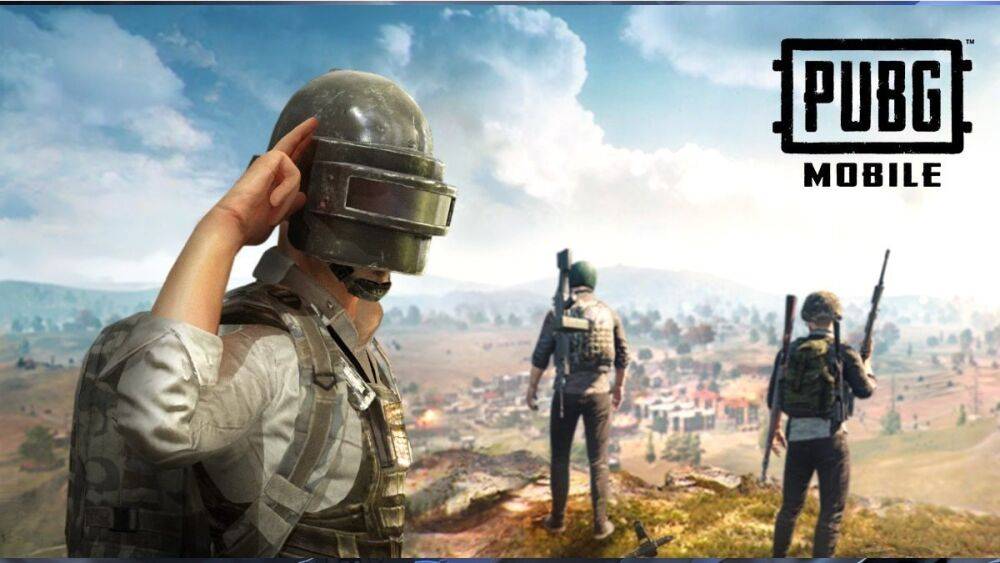 The debate about games like PUBG has reignited following an accident in which the child killed his mother during a game. The National Commission for the Protection of Children’s Rights (NCPCR) has taken action and has asked concerned authorities why the game is available despite being banned in India.

The Indian Olympic Association has responded by denying the mobile game PUBG any recognition. The response came after the IOA received a letter from NCPCR asking for an answer on how PUBG is being downloaded onto cellphones by underage people if the game was blocked by the government.

Also Read – PUBG Mobile to Candy Crush Saga: Here Are the 5 Top Grossing Mobile Games Worldwide According to a Report by ANI “No, IOA does not give any credit that is against the country and against the law.

Plaschke: The Lakers acquiring Kyrie Irving would be super dumb