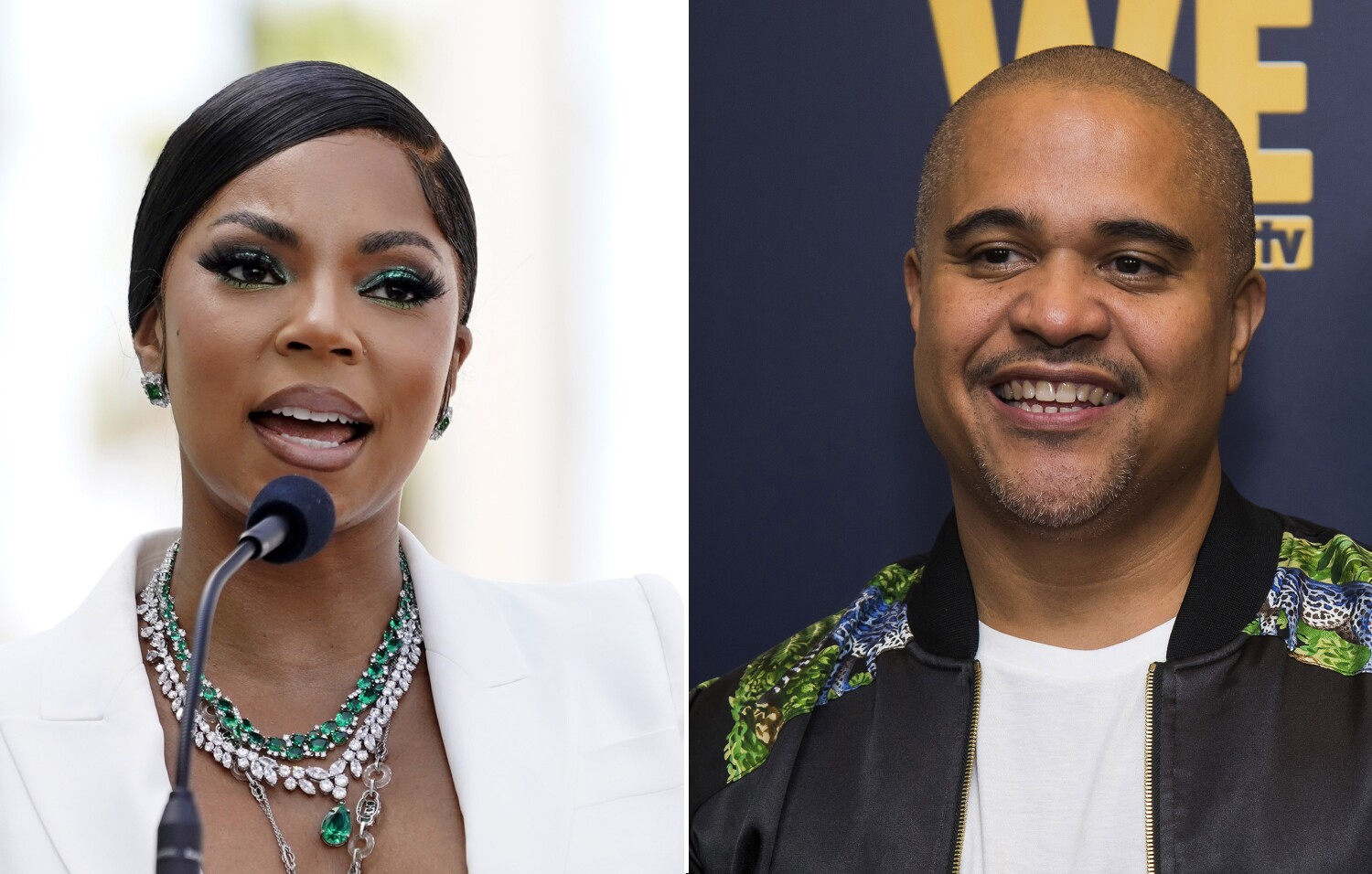 Record executive and producer Irv Gotti announced that he was in love with singer Ashanti in an upcoming episode of the Drink Champs podcast.

The co-founder of Murder Inc. Records, whose real name is Irving Lorenzo Jr., addressed his alleged relationship with the “Rock Wit U (Awww Baby)” singer, who he believed before he summarily dumped her was the most important artist of his Labels was in 2009 about their “views and philosophies… don’t get together”.

Drink Champs podcast host NORE, formerly Noreaga, released a teaser of Gotti’s episode on Tuesday, with the duo and Murder Inc. rapper Ja Rule drinking and chatting which is the show’s MO. In the clip, Gotti, 52, opened up about his feelings for the “What’s Luv?” and “Always on Time” singer when she first started dating “Hot in Herre” rapper Nelly.

Gotti said he learned the two were an item while watching TV at home, specifically an NBA package game. He said it was like “God wanted me to find out.”

“‘Oh my god, what’s this commotion in the stadium?'” he said, impersonating a sports commentator. “‘We just found out what the fuss is about. Nelly just walked in with Ashanti.’”

In 2019, Gotti told TV host Wendy Williams that he had a brief relationship with Ashanti while he was separated from his estranged wife, Debra Lorenzo. Ashanti dated Nelly for about 11 years.

The rap mogul’s alcohol-fueled comments on Tuesday sparked conversation on social media, with many slamming the manager for pining for his former flame.

“Had a Whole Ass Wife” answered a Twitter user on the clip.

“Speaking of how old Gotti was when he met Ashanti,” added Another.

“What’s wild is that he says ‘it’s God’ who told him Nelly and Ashanti are dating. So, God told you that, but God didn’t tell you not to cheat on your wife?” wrote another user.

“The fact that Irv had a whole wife during that time only makes it all the more hilariously sad.” joked Another.

Gotti co-founded Murder Inc. Records – based on the short-lived supergroup consisting of Jay-Z, the late DMX and Ja Rule – in 1997. The label was co-founded with his brother Chris under the umbrella of Russell Simmons Def Jam and produced records for Ja Rule, Christina Milian and Vanessa Carlton.

The company went into decline after a series of legal troubles and an alleged money laundering scheme involving Gotti. In 2017, the producer announced he was reviving the record label with a new lineup of artists including Boogiie Byrd and the duo Fitted Circle.

Gotti, the creator of BET’s Tales scripted anthology series, will also be releasing a documentary on the record label this month. He also said in the podcast that the documentary deals with the situation of the Ashanti.

The Biggest Bank in the World