TEL AVIV — Israeli Prime Minister Naftali Bennett’s government is facing a new threat to its very existence after a second lawmaker left the ruling coalition on Thursday, leaving it in the minority. in parliament less than a year since coming to power.

Ghaida Rinawie Zoabi, an Arab lawmaker from the leftist Meretz party, in a letter to Mr. Bennett and the Foreign Minister Yair Lapid on Thursday, said she had resigned from the coalition because it was adopting too many right-wing positions and alienating left-wing counterparts.

https://www.wsj.com/articles/israeli-government-teeters-on-brink-after-another-lawmaker-quits-11652969474 Israeli Government Teeters on Brink, After Another Lawmaker Quits 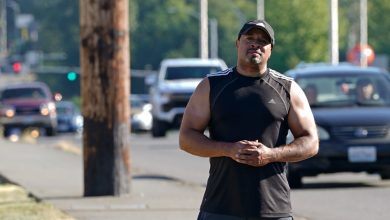 Phillies and “Dancing on My Own: Anthem deemed perfect underdog song for comeback team